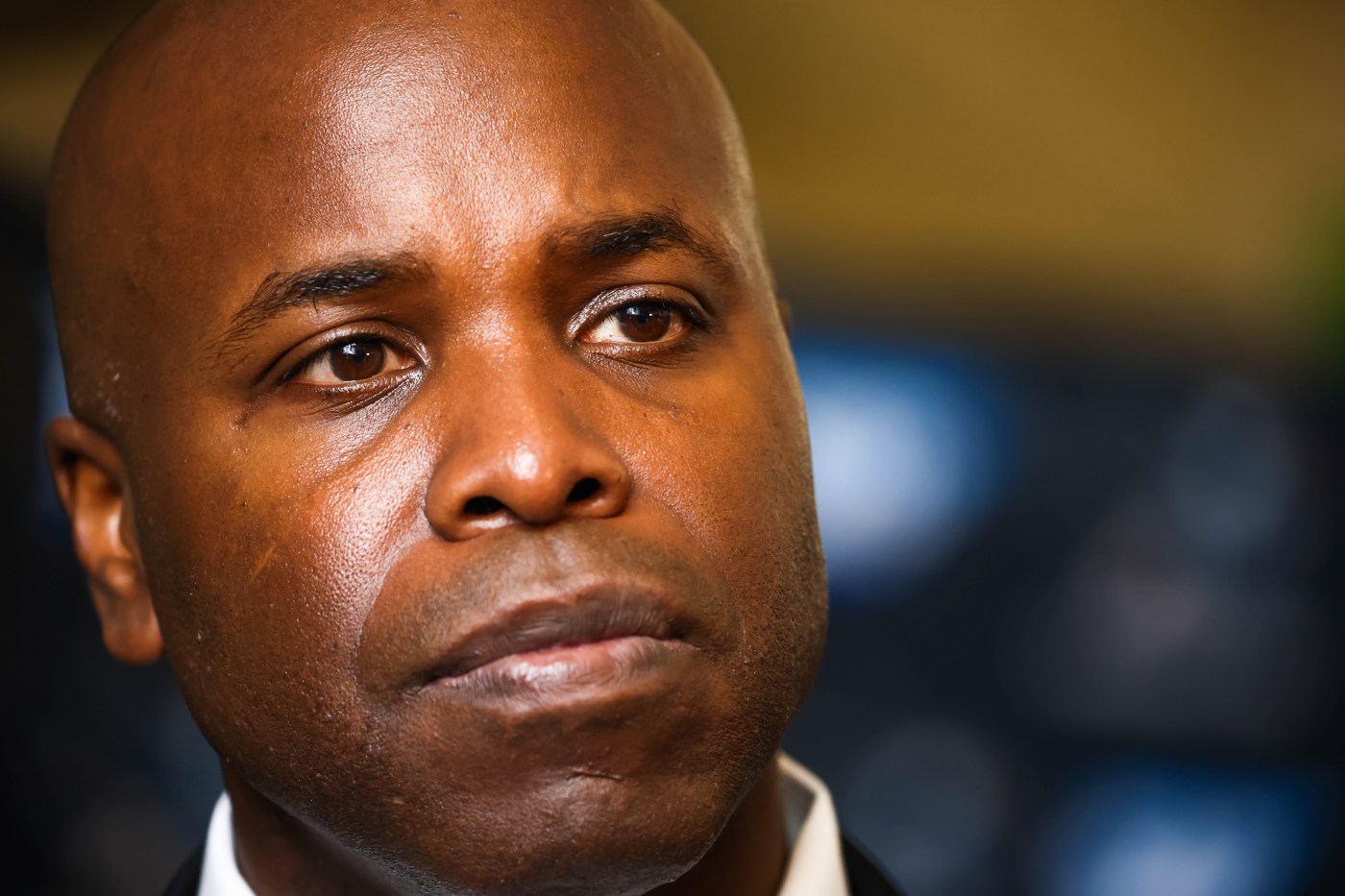 SAN JOSE – Sharks general manager Mike Grier’s unifying message with regards to potential visa issues for Russians entering the Czech Republic next month was heard loud and clear inside the team’s dressing room – especially by some of the players who would be affected.

The NHL was told by the Czech Foreign Ministry recently that the Russian players on the Sharks and Nashville Predators’ rosters would be unwelcome inside the country because of Russian president Vladimir Putin’s invasion of Ukraine earlier this year.

The NHL has said it does not anticipate any problems for Russian players traveling to Prague for the Oct. 7 and 8 games with the Predators but has not specified why. Grier, too, doesn’t foresee an issue, but the stance taken by Czech officials casts at least some doubt as to whether the Global Series games will take place.

Regardless, Grier said the Sharks wouldn’t leave any player behind, adding, “either we all go or no one goes.”

“It’s amazing,” Sharks winger Evgeny Svechnikov said when appraised of Grier’s comments. “It makes you feel like you’re part of the team. To hear things like this, it just shows you our commitment, you know?”

Czech Deputy Foreign Minister Martin Smolek told the Associated Press this week that “the Czech Republic or any other state in the (visa-free) Schengen zone should not issue visas to the Russian players to enter our territory,”

The Sharks expect to take upwards of 27 players on the trip to Europe, which begins with an Oct. 4 exhibition game in Berlin before the short trip to Prague.

Barabanov’s English is limited but Kniazev said Grier’s comments were shared with the Sharks’ Russian players.

“We saw that and we really appreciate that the organization supports us,” said Kniazev, who was drafted 48th overall by the Sharks in 2019. “But it’s not our business. The league will take care of it. We’re just here to focus on hockey.”

Sharks center Tomas Hertl, one of the NHL’s most prominent Czech-born players, feels bad for the soft-spoken Barabanov, his linemate for almost all of last season, for potentially being caught in a conflict that’s out of his control.

“It’s not the player’s mistake and he shouldn’t be punished for it,” Hertl said. “He’s one of the nicest guys ever. I believe everybody will still go.

“It (stinks) they have to be punished for that,” Hertl said. “It’s out of their hands.”

Sharks coach David Quinn said he and his staff will continue to get ready for the start of the regular season as it’s been scheduled.

“We’re preparing like we’re going until we’re told we’re not going to go, that’s how I approach it,” Quinn said.