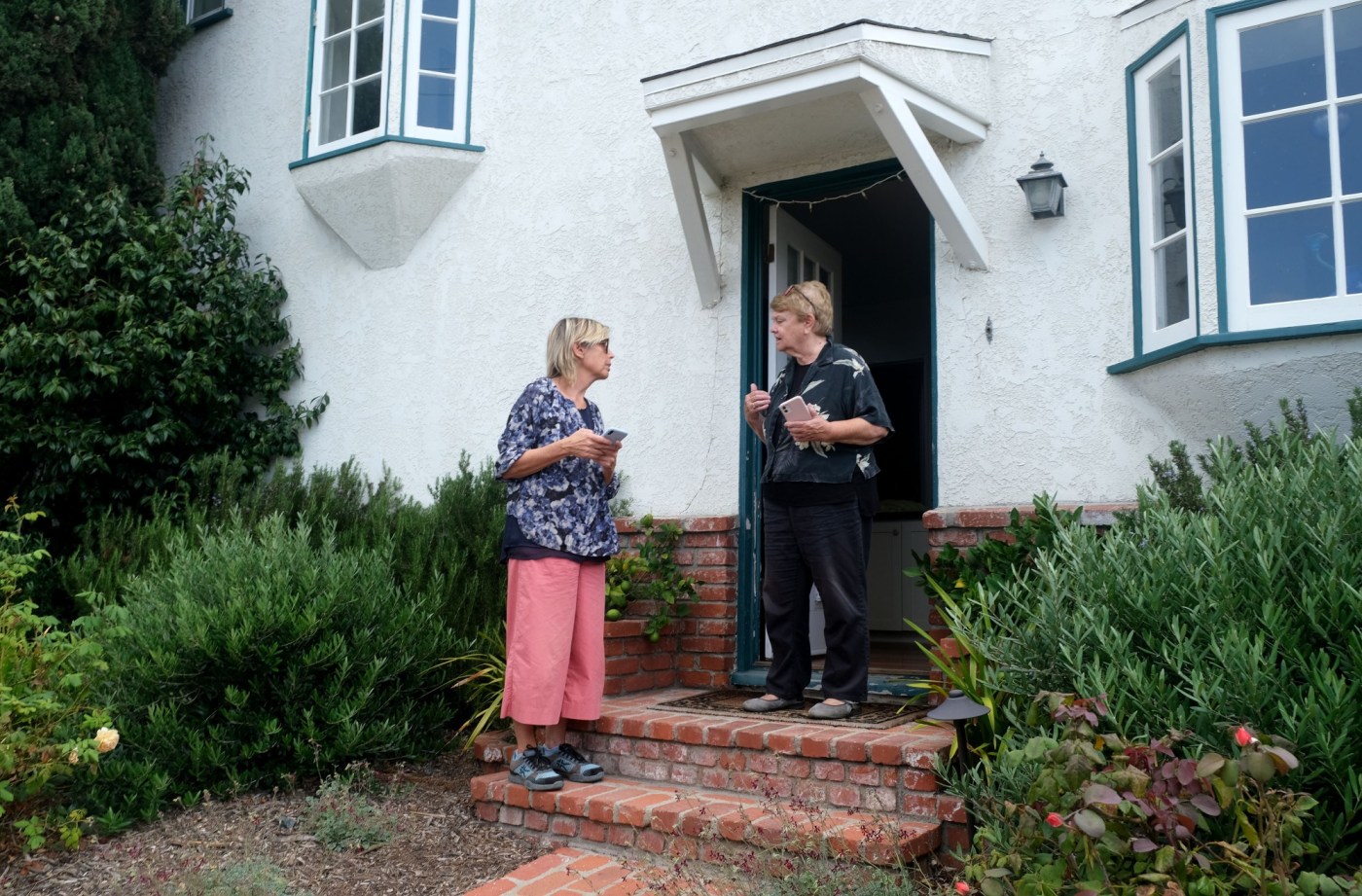 A Los Angeles County Superior Court judge did not find “any irregularity” with the way the Sheriff’s Department obtained search warrants for the homes and offices of Supervisor Sheila Kuehl and other county officials, according to a hearing Thursday, Sept. 22.

Still, Judge William Ryan ruled he would not allow either the sheriff’s detectives, or the Attorney General’s Office, which took over the case this week, to search the seized computers and cellphones until he could appoint a third party, called a special master, to weed out any information protected by attorney-client privilege.

“I am going to appoint a special master because of the claims of privilege,” he said. “I think that needs to be overseen.”

Ryan originally had questioned why the sheriff’s detectives went to a different judge, instead of Judge Eleanor Hunter, who was already presiding over legal challenges to nearly identical search warrants executed by the Sheriff’s Department last year.

In court filings ahead of the hearing, attorneys for Kuehl and L.A. County Metro’s Office of the Inspector General accused the sheriff’s investigators of attempting to circumvent an existing order from Hunter that would have required a special master to participate in the raids and expressed concerns about the involvement of Judge Craig Richman, a longtime associate of Detective Mark Lillienfeld, a member of the sheriff’s Public Corruption Unit.

Sheriff’s Sgt. Max Fernandez originally tried to present the new warrants to Hunter, but she was not available, according to Ryan. The courts sent Fernandez to Richman instead and Richman chose not to appoint a special master, though Fernandez requested one.

“As far as I’m concerned, that puts to bed the issue of whether there was any irregularity in the obtaining of the search warrant,” Ryan said.

The targets of the searches have argued the warrants are overly broad and intrusive, but Ryan declined to rule on the merits of the probe, instead saying such a decision would likely be decided in the future by potentially another judge.

Roger Waters concerts in Poland canceled over his pro-Russia views

The Thursday hearing involved more than half a dozen attorneys, including separate representation for Kuehl, county oversight Commissioner Patricia Giggans, L.A. County Metro, Metro’s Office of the Inspector General, the sheriff and the attorney general.

According to Ryan, investigators already have conducted about 50 searches — primarily from devices taken from Kuehl — and even worked overtime trying to determine if Kuehl was tipped off about the search warrants in advance. Kuehl, in an interview, said she received a text message the night before from the County Counsel’s Office about rumors that warrants would be executed the next morning. The Sheriff’s Department also has alleged that Giggans and her attorney greeted deputies at the door.

Kuehl’s attorney, Cheryl O’Connor, pointed to the rush to search Kuehl’s phones for the “tip off” as evidence the department was searching beyond the scope of the warrants. Ryan, in response, likened it to stumbling “across a dead body” while conducting a different investigation.