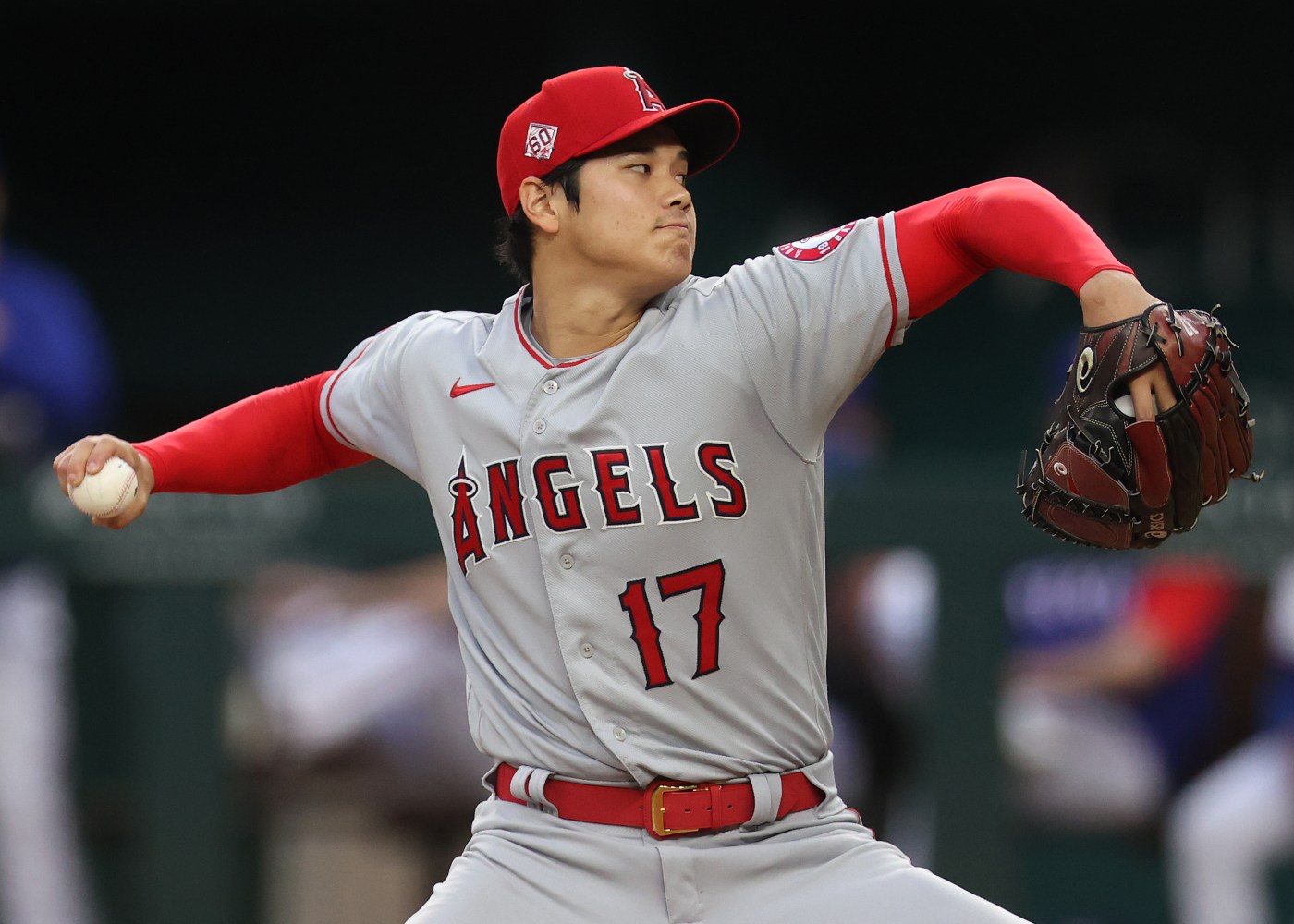 ANAHEIM — Shohei Ohtani is returning to the Angels’ rotation on Wednesday night, just two days after his start was scratched because he was hit in the elbow by a pitch on Sunday in Seattle.

Manager Joe Maddon said Ohtani actually “felt good” on Monday, the day he was originally scheduled to pitch, but they had him wait another day. He threw in the bullpen on Tuesday, and he felt good enough to get the go-ahead to face the Tampa Bay Rays.

“He was really eager to pitch tomorrow,” Maddon said Tuesday. “Like we’ve done everything else conversationally, I’m letting him tell me how he feels and we’re gonna make our decisions.”

Ohtani was in the lineup on Monday – he hit a home run – and Tuesday, and Maddon said he was tentatively planning to have Ohtani hit and pitch on Wednesday.

Third baseman Anthony Rendon was not in the lineup a day after suffering a left knee contusion on a foul ball, but he remained on the active roster because the Angels continue to believe he’s just day to day.

The Angels recalled infielder Phil Gosselin to provide infield depth while Rendon is unable to play. Gosselin was in the starting lineup at third on Tuesday night.

In order to create a roster spot, the Angels designated Scott Schebler for assignment.

“He’s done a wonderful job for us,” Maddon said. “That’s a tough one. We all like him a lot. Like him as a person. Like him as a player. Like his tool set. Everything. But based on need we had to do this right now.”

Maddon said he spoke to pitcher José Quintana on Tuesday to assure the left-hander that he’s still confident in him, despite his 10.59 ERA after four starts.

Roadshow live chat, May 5 at noon

He said Quintana also felt like he has thrown better than the results.

“He felt really good about his stuff yesterday, and I couldn’t disagree,” Maddon said. “He said, ‘I felt great. My breaking ball was as good as it’s been. I felt good with my fastball.’”

Maddon added that the peripheral numbers support their contention that Quintana has not been getting hit hard. On Monday night he struck out nine and walked one, which is usually a sign of a good game.

Shohei Ohtani scratched from start on the mound for Angels

Golden Globes 2021: The Complete List of Nominees | Entertainment Weekly
The 3 biggest questions facing the Warriors during this season-ending homestand