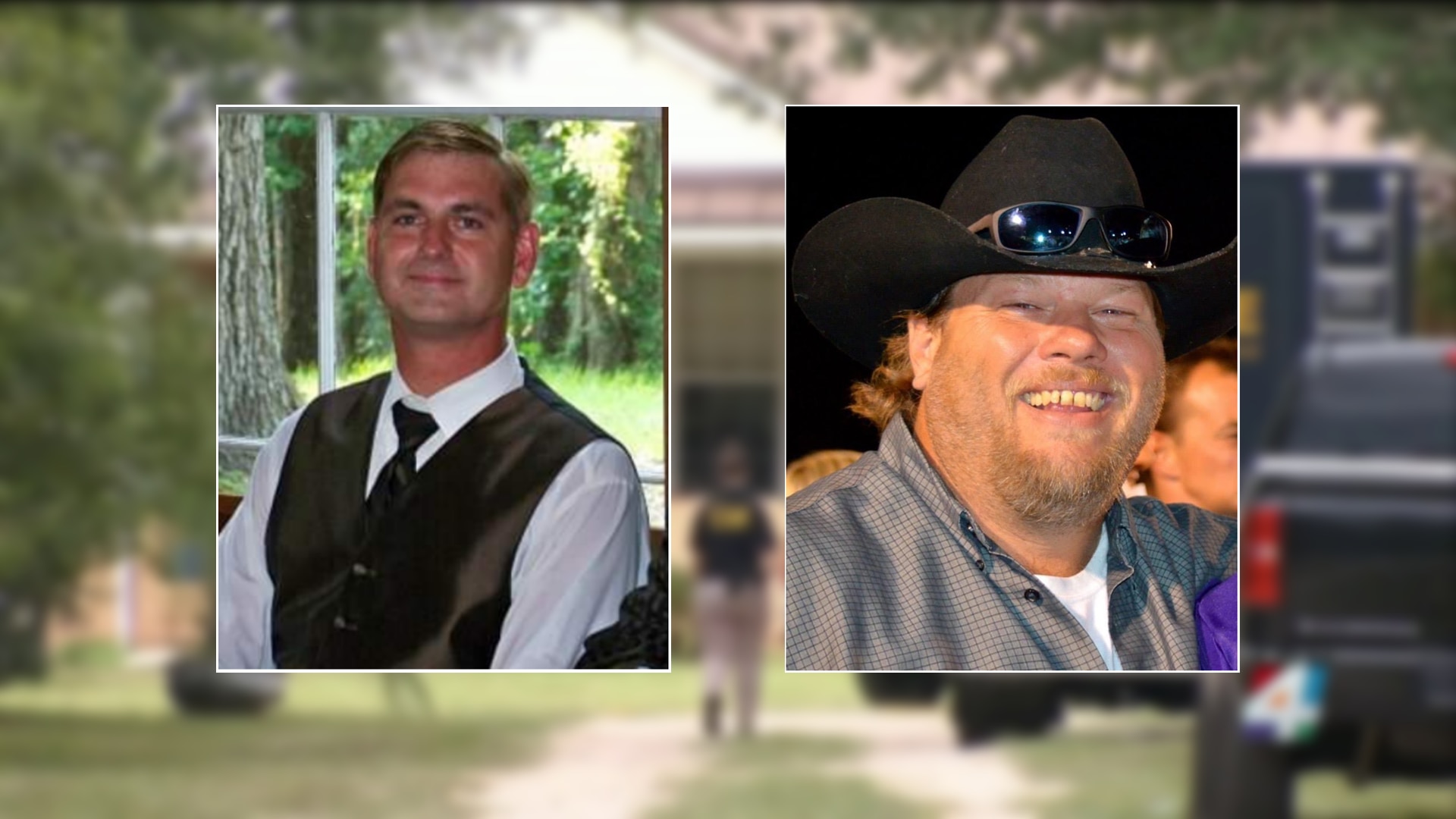 The Baker County Sheriff’s Office continues its investigation into the deaths of two men who Sheriff Scotty Rhoden said were found “brutally murdered” at a home in Macclenny.

“Let’s make no mistake about it,” Rhoden said during a Tuesday news conference. “This was an execution-style murder.”

Outside the home Wednesday on Sawtooth Road, crime scene tape remained. Investigators believe the two men were shot sometime over the weekend.

Kindhearted and loving are words family members used to describe Thomas and Sigers. Loved ones said they don’t know who would want to hurt them, and they’re hoping for answers.

Family members said the two men were close friends who had been living together. Thomas was known by his family as “Bo.”

They said his family was the most important thing to him. The father of two children loved playing guitar, fishing, hunting and loving on his grandkids.

Sigers’ family called him “Dano.” Loved ones said he had a kind and gentle heart and enjoyed staying home and watching the wildlife on their family’s property.

At this time, detectives haven’t named any suspects.. But detectives believe Thomas and Sigers may have been targeted.

“We’re asking the residents on Steel Bridge Road, if you’ve seen any activity during the weekend that appeared to be strange or unusual to you — there’s nothing too small,” Rhoden said in the Tuesday news conference. “We’re asking you to please follow up with us and call us with any information.”

He’s asked anyone with information to contact the Sheriff’s Office or Crime Stoppers of Northeast Florida.

Man takes excavator for a joyride, then digs a trench outside supermarket