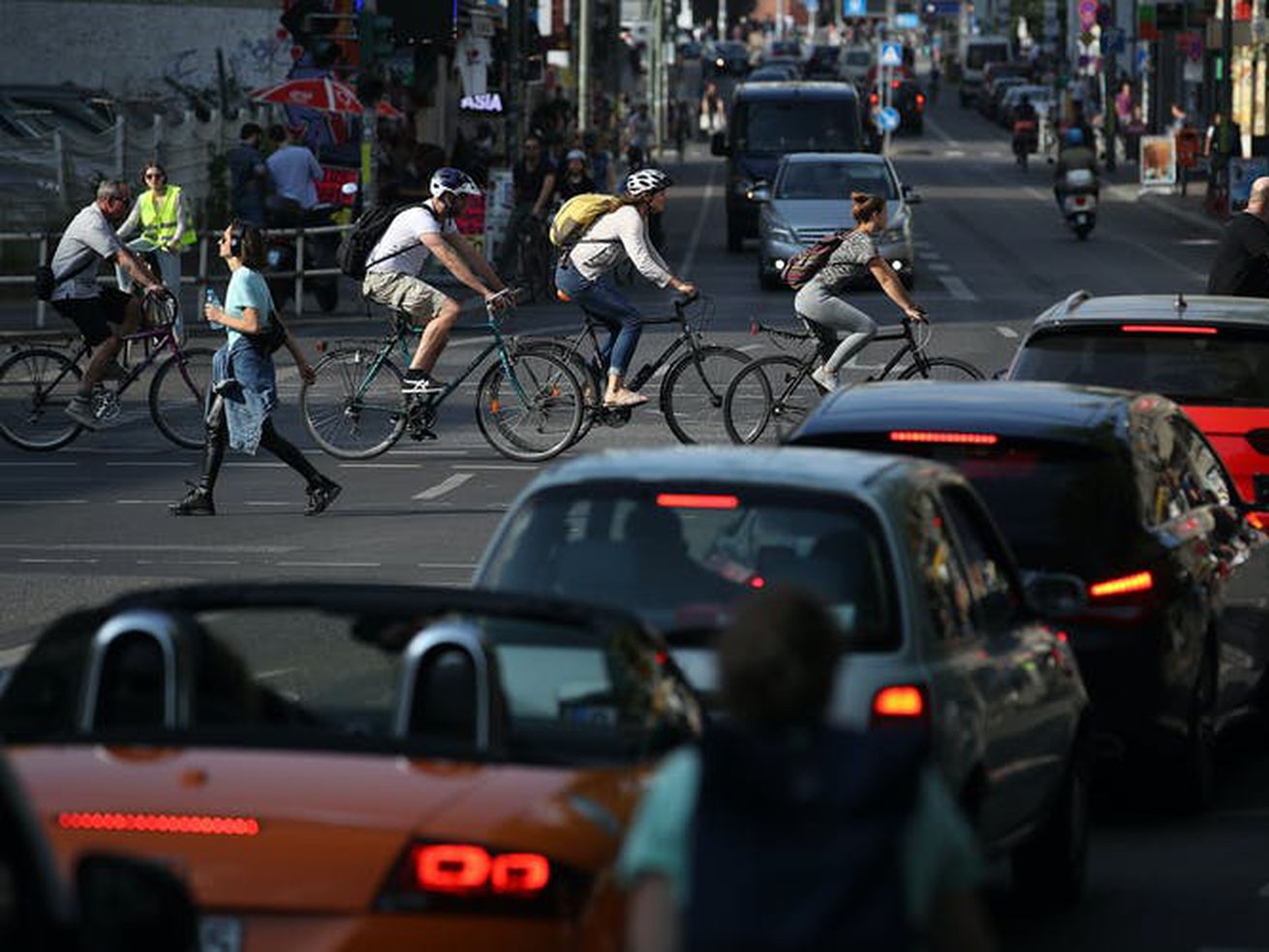 Choosing to ride a bicycle, walk or take public transit rather than drive can significantly lower a person’s greenhouse gas emissions | Sean Gallup/Getty

Citizen action at the ballot box, consumer demands on corporations and lowering our energy use can all help curb emissions — and force government to take action also.

The average American’s everyday interactions with energy sources are limited. They range from turning appliances on or off, to commuting, to paying utility bills.

The connections between those acts and rising global temperatures may seem distant.

However, individuals hold many keys to unlocking solutions to climate change — the biggest challenge our species currently faces — which is perhaps why the fossil fuel industry spent decades misleading and misinforming the public about it.

I’m an assistant professor of geography and environmental studies at Texas State University. I’ve found that the human element is critical to creative, effective and sustainable solutions to climate challenges.

There’s a large and growing body of evidence showing that individuals can have a major impact on climate change in a number of ways. Citizen action can compel utilities to increase renewable energy and governments to enact strong climate action laws. When enough individuals make changes that lower daily household energy consumption, huge emissions reductions can result. Consumer demand can compel businesses to pursue climate and environmental sustainability.

These actions combined could bridge the “emissions gap”: the significant difference between the greenhouse gas emissions expected globally and how much they need to drop in the next few decades to avoid catastrophic climate change.

Thirty years of evidence from international climate talks suggests that even when nations commit on paper to reducing emissions, they seldom achieve those cuts. The United Nations climate summit in Glasgow is the latest example. Researchers have found that many countries’ pledges have been developed using flawed data.

People are also increasingly talking about geoengineering solutions. The idea is that researchers will find ways to manipulate the environment to absorb more carbon pollution. However, some experts argue that geoengineering could be environmentally catastrophic. Also, there’s significant doubt that technological “draw down” interventions can be perfected and scaled up soon enough to make a difference.

So if government, technology or geoengineering aren’t good answers, what are?

Pledges, goals and targets for shifting from fossil fuels to cleaner energy sources are only as good as the efforts by utilities and governments to reach them. Citizen participation and action have proved effective at compelling decision-makers to act. Scholars studying the economic, political and social dynamics that led five U.S. municipalities to adopt 100% renewable energy found that grassroots citizen advocacy was one of the key factors that drove the change.

According to the Sierra Club, through citizen-driven action, over 180 cities, more than 10 counties and eight U.S. states made commitments to transitioning to 100% renewable energy. Consequently, over 100 million U.S residents already live in a community with a 100% renewable energy target.