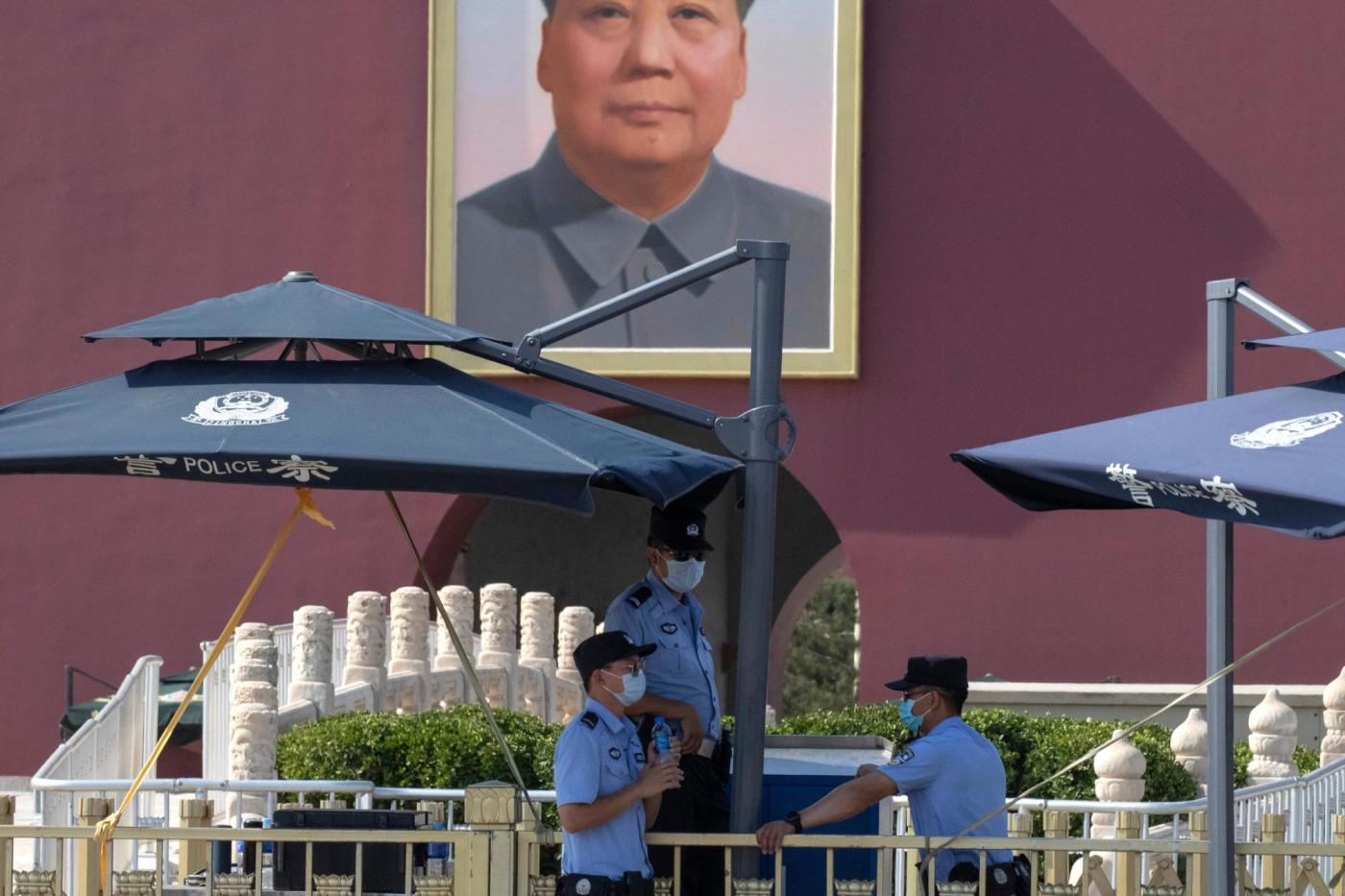 Early childhood education expert Nancy Pine was giving a talk last week about her remarkable new book, “One in a Billion: One Man’s Remarkable Odyssey through Modern-Day China,” when she veered off into an interesting digression.

Her story centers on her friend An Wei, who she met early on during her decades of travel to the People’s Republic to do academic research on Chinese schooling. He’s not a famous man. But she saw in his life of enormous struggle — from eating bark and twigs during one of several periods of famine in the country to acting as translator for the likes of Henry Kissinger and Jimmy Carter during their state visits — an apt metaphor for much of society in post-revolutionary China.

But her digression was fascinating, too. Most of us know about the vicious cruelties of Mao’s anti-intellectual Cultural Revolution in the 1960s. Topping it in the annals of government absurdities was his Great Leap Forward of the late 1950s, in theory an attempt to update the country’s agricultural economy and create a truly communist state. The result was precisely the opposite, ending in not just famine but the Great Chinese Famine.

One aspect of the Great Leap was the Four Pests campaign to eliminate rats, flies, mosquitoes … and sparrows.

The plan actually worked pretty well for the first three pests. But why sparrows? Some murderously misguided bureaucrat had heard that the common Eurasian tree sparrow ate grain seed and fruit and so was harmful to farming. So “Smash Sparrows” was launched. Millions of peasants were enlisted to bang pots and pans night and day in the fields and villages, so that the birds became too scared to land, eventually dropping dead out of the skies from exhaustion.

Gabby Petitio and her boyfriend would fight and break up a lot, Brian Laundrie’s sister says

Here’s the thing. While sparrows did eat some seeds and fruit, they also ate a lot of harmful insects. When the birds almost disappeared throughout the nation, bugs thrived, and consequently mowed through vast regions of cropland. The ecology of China was thrown out of whack. Locusts rampaged. The rice harvest was almost entirely lost. In the end, bedbugs replaced sparrows as the Fourth Pest. Beijing imported a quarter-million sparrows from the Soviet Union, and balance was restored. But not before somewhere between 15 and 45 million Chinese died of starvation.

Nancy’s book is about something entirely different: The perseverance of one man who, through his once-secret knowledge of English, thrived, even though he was an iconoclast in a communal society, when that knowledge became important to the Communist Party.

But I take the lesson of Smash Sparrows to heart when I think about the ways government mischief can lead to enormous tragedy.

It’s why I’m gladdened to know the current White House understands that the key global conflict of the immediate future, post-9/11 wars, will be the ideological battle between the authoritarian leaders of China and, to a lesser extent, Russia, and the Western democracies.

Idaho hospitals are rationing health care because of COVID-19. Is Utah next?

Gladdened, but not necessarily optimistic about our chances of winning. As China takes its Belt and Road Initiative infrastructure/propaganda campaign worldwide, as …read more