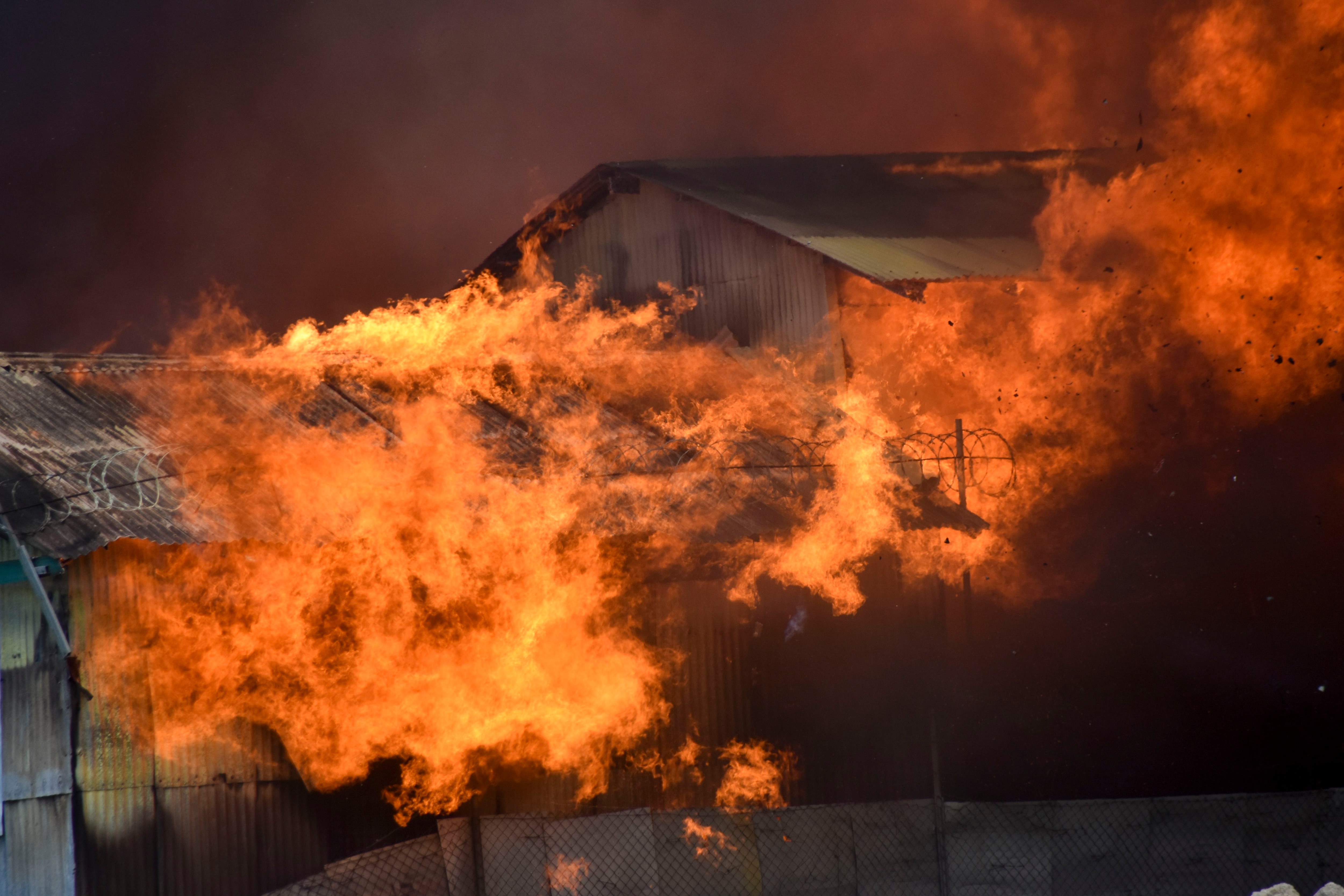 Violence receded Friday in the capital of the Solomon Islands, but the government showed no signs of addressing the underlying grievances that sparked two days of riots, including concerns about the country’s increasing links with China.

Solomon Islands Prime Minister Manasseh Sogavare sought to deflect attention from domestic issues by blaming outside interference for stirring up the protesters, with a thinly veiled reference to Taiwan and the United States.

External pressures were a “very big … influence. I don’t want to name names. We’ll leave it there,” Sogavare said.

Honiara’s Chinatown and its downtown precinct were focuses of rioters, looters and protesters who demanded the resignation of Sogavare, who has intermittently been prime minister since 2000.

Sogavare has been widely criticized by leaders of the country’s most populous island of Malaita for a 2019 decision to drop diplomatic ties with Taiwan in favor of mainland China. His government, meanwhile, has been upset over millions in U.S. aid promised directly to Malaita, rather than through the central government.

Those issues are just the latest in decades of rivalry between Malaita and Guadalcanal, where the capital, Honiara, is located, said Jonathan Pryke, director of the Sydney-based Lowy Institute think tank’s Pacific Islands program.

“Most of the drivers of the tension have been in the country for many decades and generations, and a lot of it is born out of the abject poverty of the country, the limited economic development opportunities and the inter-ethnic and inter-island rivalry between the two most populous islands,” he said.

“So everyone’s pointing fingers, but some fingers also need to be pointed at the political leaders of the Solomon Islands.”

The Solomon Islands, with a population of about 700,000, are located about 1,500 kilometers (1,000 miles) northeast of Australia. Internationally they are probably still best known for the bloody fighting that took place there during World War II between the United States and Japan.

Ask Amy: These latest grievances have jolted my stay-at-home life

Riots and looting erupted Wednesday out of a peaceful protest in Honiara, primarily of people from Malaita demonstrating over a number of grievances. Police fired tear gas and rubber bullets at the demonstrators, who set fire to the National Parliament, a police station and many other buildings.

Protesters defied a lockdown declared by Sogavare on Wednesday to take to the streets again on Thursday.

Critics also blamed the unrest on complaints of a lack of government services and accountability, corruption and Chinese businesses giving jobs to foreigners instead of locals.

Since the 2019 shift in allegiance from Taiwan to China there has been an expectation of massive infrastructure investment from Beijing — locally rumored to be in the range of $500 million — but with the outbreak of the COVID-19 pandemic shortly after the shift, none of that has yet materialized.

Malaita threatened to hold a referendum on independence over the issue, but that was quashed by Sogavare’s government.

Sogavare said Friday that he stood by his government’s decision to embrace Beijing, which he described as the “only issue” in the violence, which was “unfortunately influenced and encouraged …read more

Golden Globes 2021: The Complete List of Nominees | Entertainment Weekly
Lorenzo's Locks Week 13: The Patriots are coming for Josh Allen and the Bills

Retailers predict strong Black Friday sales, but the crowds aren’t out early in the Bay Area

This 5-ingredient cream chicken with rich, tomato gravy is a winter weeknight must-have