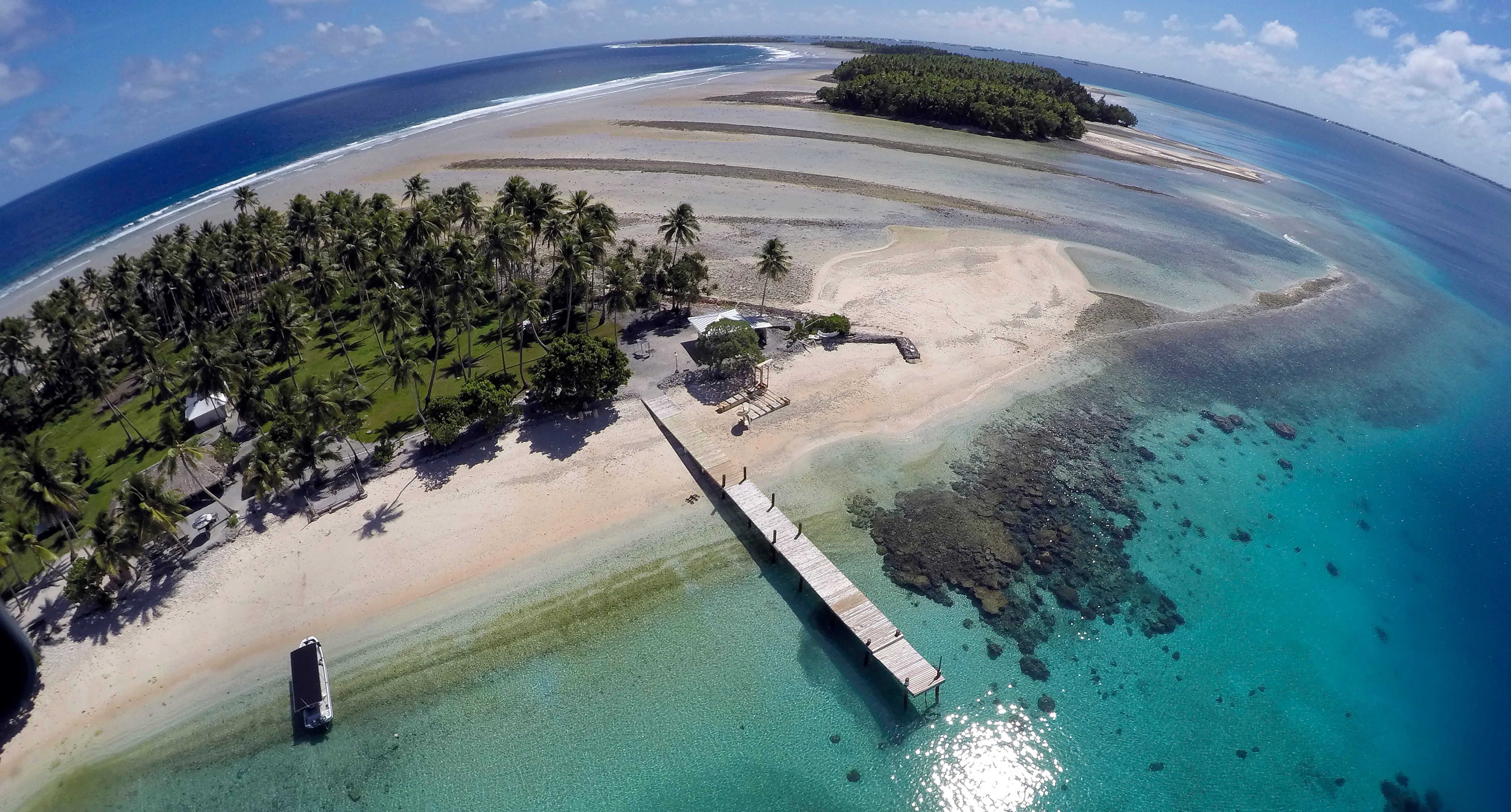 For decades, the tiny Marshall Islands has been a stalwart American ally. Its location in the middle of the Pacific Ocean has made it a key strategic outpost for the U.S. military.

But that loyalty is being tested amid a dispute with Washington over the terms of its “Compact of Free Association” agreement, which expires soon. The U.S. is refusing to engage the Marshallese on claims for environmental and health damage caused by dozens of nuclear tests it carried out in the 1940s and ’50s, including a huge thermonuclear blast on Bikini Atoll.

The dispute has some U.S. lawmakers worried that China might be willing to step into the breach, adding to a bruising competition for geopolitical dominance between the two superpowers.

In turn, U.S. money and jobs have benefited the Marshall Islands’ economy. And many Marshallese have taken advantage of their ability to live and work in the U.S., moving in the thousands to Arkansas, Hawaii and Oklahoma.

But this month, 10 Democratic and Republican members of the House of Representatives wrote to President Joe Biden’s national security adviser, Jake Sullivan, about the U.S. compact talks with the Marshalls, Micronesia and Palau.

“It is distressing that these negotiations do not appear to be a priority — there have been no formal meetings since this Administration began — even as our international focus continues shifting to the Indo-Pacific,” they wrote.

The lawmakers said the delays were putting the U.S. in a weaker position, and “China is all too ready to step in and provide the desperately needed infrastructure and climate resiliency investment that is sought by these long-time partners.”

What bettors can learn from Duke-Gonzaga on Friday night

China’s Foreign Ministry said the U.S. should face up to its responsibility to restore the environmental damage it caused with its nuclear tests. It said China was willing to engage with the Marshall Islands and other Pacific island nations on the basis of mutual respect and cooperation under the “One China Principle,” in which Taiwan is viewed as part of China.

“We welcome efforts to boost economic relations and improve the quality of life between the sides,” the ministry said in a statement.

China has steadily poached allies from Taiwan in the Pacific, including Kiribati and the Solomon Islands in 2019. Just this week, angry protesters in the Solomons set fire to buildings and looted stores in unrest that some have linked to the China switch.

James Matayoshi, the mayor of Rongelap Atoll on the Marshall Islands, said he and hundreds of others have remained displaced from their atoll since the nuclear tests and want to see it revitalized. He said officials have been talking with potential investors from Asia, after a previous proposal by a Chinese-Marshallese businessman fell through.

“It would be a business transaction. We don’t advocate for war or any superpower influence,” Matayoshi said. “But we want …read more

EXPLAINER: Is China to blame for Solomon Islands unrest?

As Evander Kane’s ban nears an end, Sharks coach says playing right away is ‘not realistic’