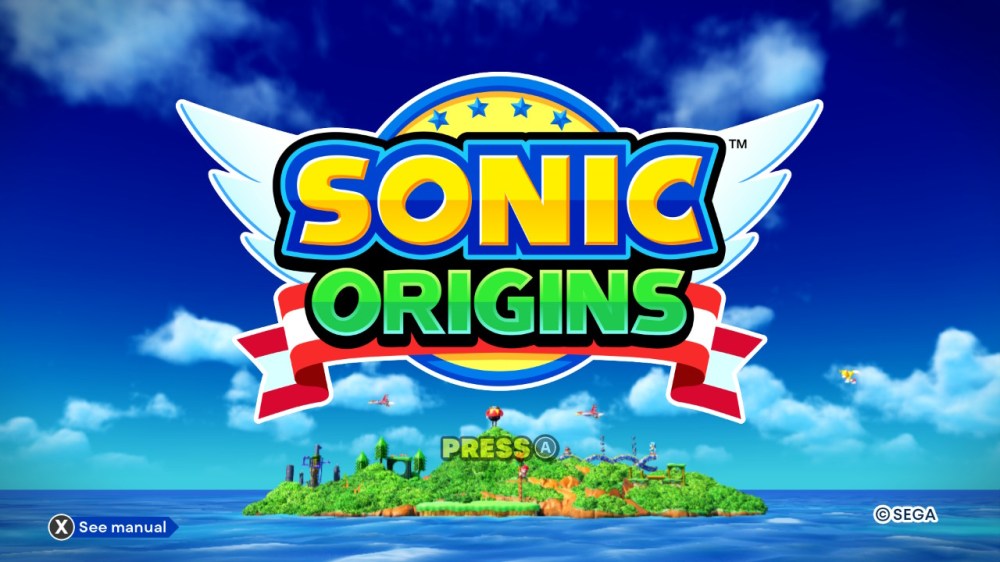 “Just like Sonic Adventure, our goal for Sonic Frontiers was to create a game that would be the cornerstone of future Sonic games,” Iizuka said. “It is a brand-new approach for the franchise, but we have been conscious to honor Sonic‘s roots as well – the game still needs to feel like a Sonic game.”

“We know many players love exploring expansive worlds with no predetermined path and that’s what we set out to achieve with our new open-zone platforming concept. I am very excited for Sonic to join this revolutionary step in immersive gaming worlds.”

Iizuka also commented on how much the team appreciated writer Ian Flynn’s work on Frontiers’ narrative and its prequel comics.

While Frontiers might be the inspiration for new Sonic games, the future likely still holds plenty of innovation and experimentation. Sonic Adventure prompted a direct sequel, but after that, Sega tried an on-rails experience with The Secret Rings, a rather bizarre narrative experiment in Sonic 06, dubbed the “woman kissing simulator” by fans, since it sees Sonic fall in love with a human princess because of course it does.

Then it was back to basics with Generations and the officially approved Sonic Mania as well, so if there’s one thing you can expect from Team Sonic, it’s that they typically won’t do what you expect.

Written by Josh Broadwell on behalf of GLHF