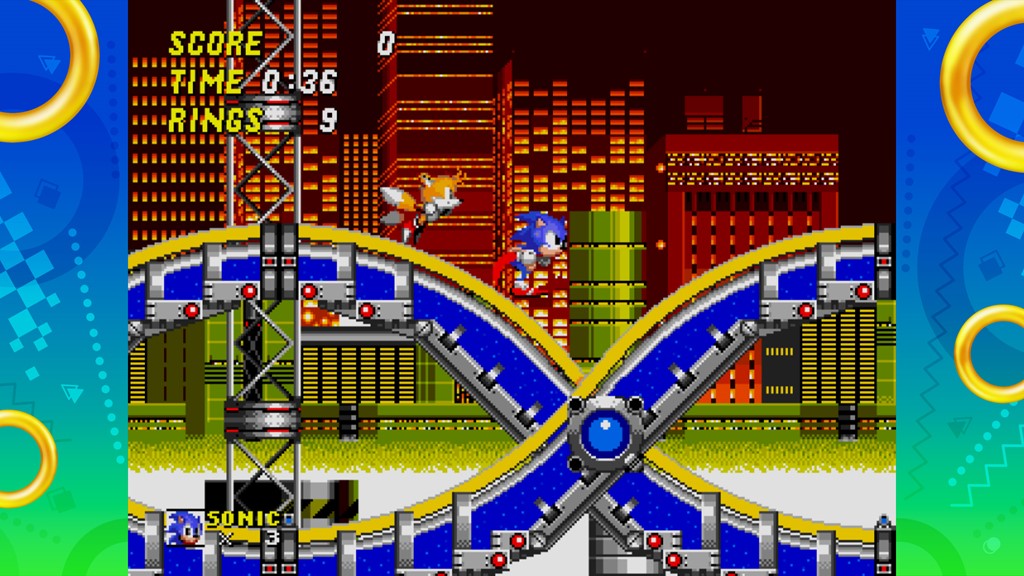 Sonic Origins released today and already people have found what they think is new information about the upcoming Sonic Frontiers hidden within the game’s files.

Freshly released Sonic Origins is a collection of some of the most beloved 2D Sonic games including Sonic 3 & Knuckles and Sonic CD. Fans of classic Sonic games have been highly anticipating the game. Despite several re-releases of the first two Sonic games for the Sega Genesis, the third game hasn’t been distributed since 2009.

Licensing issues have allegedly prevented Sega from creating new versions of its beloved Sonic title. The common rumor is that Michael Jackson had a hand in creating the tracks for Carnival Night Zone, Ice Cap Zone, and the Ending Credits theme, though he has never been officially credited. In Sonic Origins these licensed songs have been replaced with newly written music.

However, this is not the only change in the collection. There is a 3D menu island to explore, made from scratch for the collections. New missions and TV style animations are also included. The new release allows you to play in the original style with a set number of lives and continues, or in ‘anniversary mode’, which enables you to play without fear of a game over.

The TikTok famous "healthy Coke" is pretty bad. Try this drink instead

Since its release modders have been looking into the code of the game and discovered more than they anticipated. It appears that the 3D menu island is created using code for the as yet unreleased 3D Sonic game Sonic Frontiers. This was previously theorized by the community after it discovered both were being created by Sonic Team using Criware tools.

While it is normal for a company to reuse assets and shaders for multiple projects, the amount of information found seemingly related to Sonic Frontiers is surprising. A pastebin of the code, which has been published by Twitter user ahremic, shows a number of details that have not yet been officially released.

friend dumped a shitload of strings from the EXE, here’s just a FEW leftover strings meant for Frontiers’ message system. Some weird ones in here, like confieming the “Fishing” crap, Tails and Amy “status,” & some NPC called Kodama…?https://t.co/3jCrZezaxy

The code includes the names of classic characters such as Amy Rose, Knuckles and Big the Cat, of which only Amy has been officially revealed. Big is also connected to the word “fishing” making people suspect there will be a Big the Cat related fishing game in the upcoming open-world project.

Sonic Frontiers is scheduled for release this year with no confirmed date set. Sega has yet to comment on the leaks.

Written by Georgina Young on behalf of GLHF.

Utah opens its new prison. What’s next? Moving inmates out of Draper