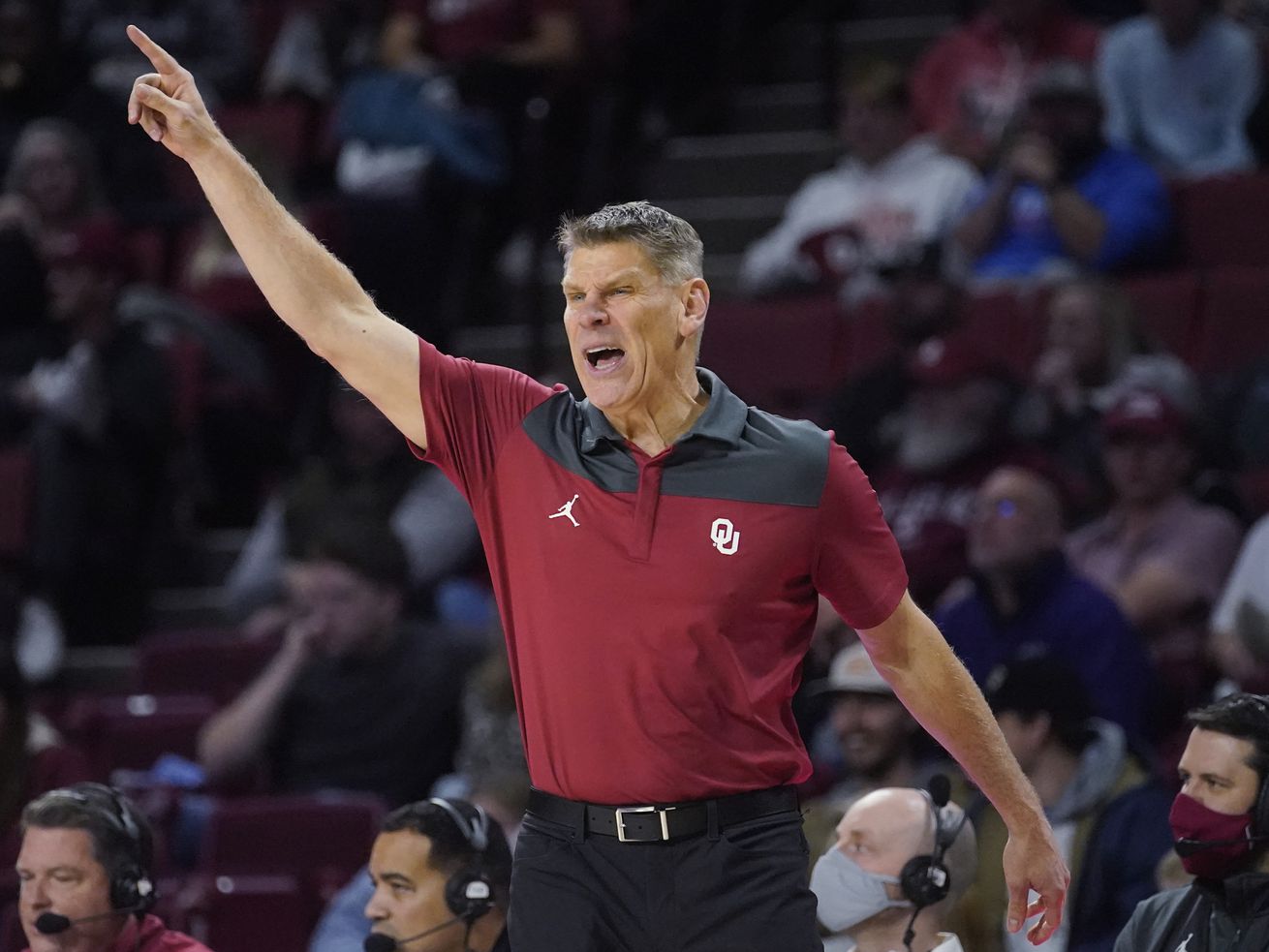 A coach can’t just snap his fingers and replicate the kinds of relationships Moser had — has — in Rogers Park. But he can try.

You know what Porter Moser misses? Hopping on the Red Line after a day’s work and basking in a ballgame at Wrigley Field. Taking in a concert at Ravinia, Wrigley, Millennium Park or Soldier Field. Biting into a Lou Malnati’s pizza. Throwing one back at Bruno’s Lounge on Sheridan Road, a stone’s throw from Gentile Arena.

He called Friday from the same old 312 number, which seemed just kind of perfect. Moser might be coaching big-time basketball at Oklahoma now — and loving it — but a big piece of his heart still lives here. Still beats in Naperville, where he grew up; in Wilmette, where he lived with his wife and four children; and in Rogers Park, where he made a hell of a difference in 10 seasons with the Ramblers.

But what does he miss most of all?

“It’s the relationships,” he said. “For me, it was always about that.”

It’s why he’s still in touch with athletic director Steve Watson. It’s why he talks with successor Drew Valentine every week. It’s why he texts current Ramblers players after big victories and even some season-ticket holders he befriended through the years.

It’s the people, not the places. Moser hired Tino Malnati — Lou’s grandson — to serve as a graduate assistant with the Sooners. And Bruno’s? It’s a sweet little spot, but former Ramblers public-address announcer Pat Schultz mailing a Bruno’s T-shirt to Norman, Oklahoma, as a Christmas present for his pal was even sweeter.

A coach can’t just snap his fingers and replicate those kinds of relationships somewhere else.

And what does that look like? Picture a tailgate tent on football Saturdays with Sooners hoopers, recruits and fans milling about and a 53-year-old coach happily passing out hot dogs. Picture Moser pinballing around Lloyd Noble Center court after his own team’s wins, high-fiving students, chest-bumping mascots and amping up the excitement for basketball at a football superpower.

Family is at the center of it all. After Loyola’s run to the Final Four in 2018, the Mosers would talk about Dad possibly leaving for a new job, and the kids all would say, “Whatever’s best.” But when he decided to stay, they rejoiced.

Son Jake is a freshman guard with the Sooners. Daughter Jordan, a junior, transferred from Loyola to Oklahoma and plays on the women’s team. Ben and Max are playing high school ball and making new friendships at …read more

Golden Globes 2021: The Complete List of Nominees | Entertainment Weekly
A plan that helps President Joe Biden succeed over the next three years