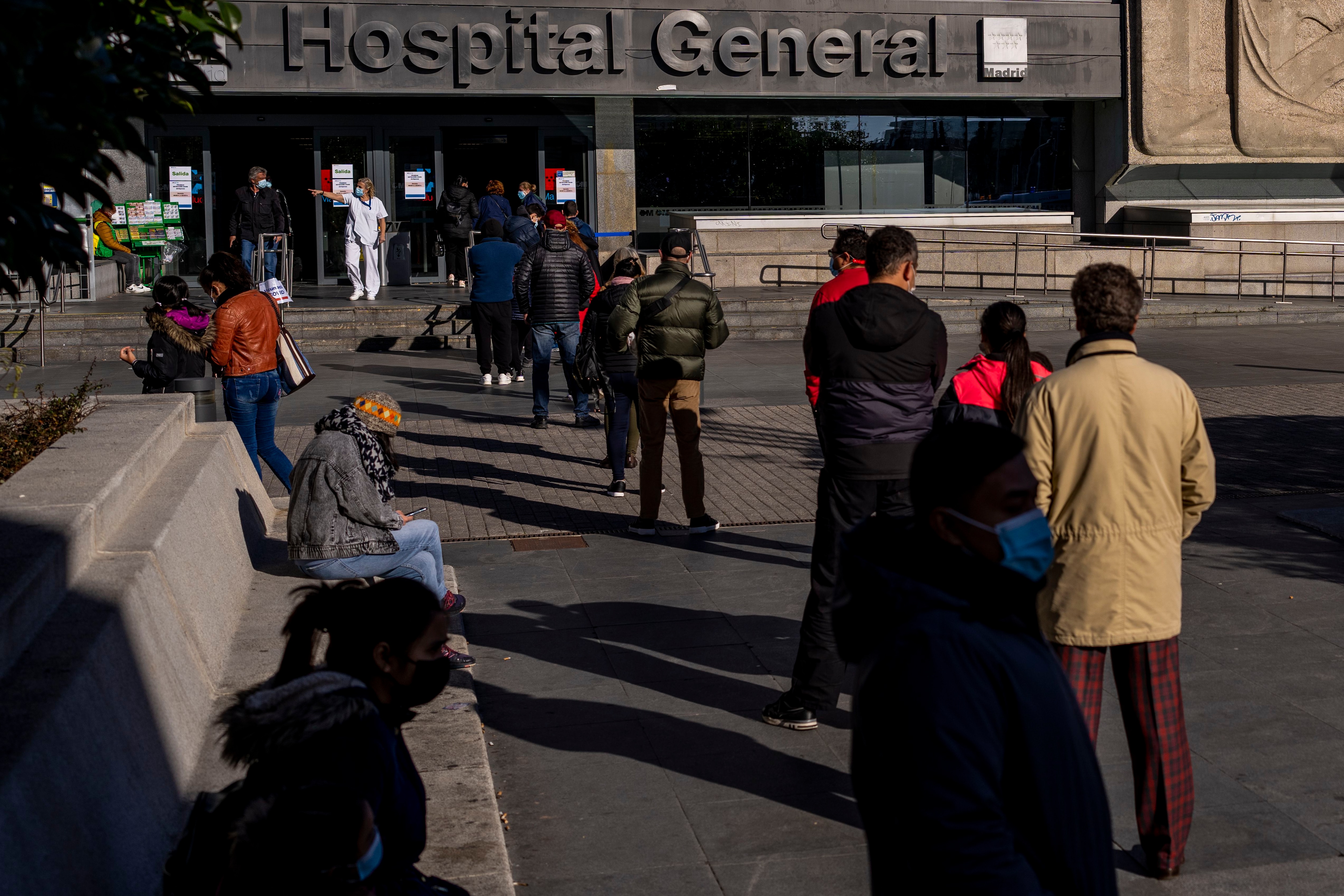 Spain’s medical community has scored a victory after a court ordered that a regional government must compensate doctors with up to 49,000 euros ($56,000) for having to work without personal protection suits during the devastating early months of the pandemic.

The lawsuit brought by a doctor’s union is the first of its kind to be won in Spain, whose health care system was pushed to the brink when COVID-19 first struck.

“This ruling is groundbreaking in Spain,” doctor Víctor Pedrera, secretary general of the Doctors’ Union of Valencia CESM-CV that filed the suit, told The Associated Press by phone on Wednesday.

Pedrera, a family doctor, said that he got ill with the coronavirus shortly after it hit Spain in March 2020 and spent two months at home “quite badly off and with no idea of what was being done for treatment.”

The court based in the eastern province of Alicante ruled late on Tuesday that the region of Valencia failed to protect the health of its doctors during the first three months of the pandemic.

The judge said that the lack of personal protection suits created “a serious safety and health danger for all health workers, especially for doctors due to their direct exposure to the risk of contagion.”

The judge ordered compensation from between 5,000-49,000 euros to be paid to the 153 doctors who formed part of the suit.

The ruling said that the region’s health administration failed to meet its duty to protect the doctors “from the moment it knew of the existence of COVID-19 and, in particular after the declaration of a national state of emergency.”

Spain, like many countries, struggled to supply its health workers with personal protection suits and face masks during the first months of the pandemic. The national government imposed a strict home confinement for several weeks after declaring a state of emergency in March 2020.

The ruling comes with Spain’s health care system once more being strained by the new wave of infections driven by the omicron variant, even if deaths are now much lower thanks to the country’s high vaccination rate.

Pedrera said that there are more lawsuits coming from other groups of doctors in his region of Valencia and that he expects even more to come from other health workers of all types across Spain.

“I am sure that other groups of health workers and doctors from other regions will be encouraged to go forward with their own lawsuits,” Pedrera said. “This will be on the one that opens the door.”

Biden’s not Trump, but that’s no longer good enough

Deputies: No arrests made after man shot, killed in Middleburg confrontation