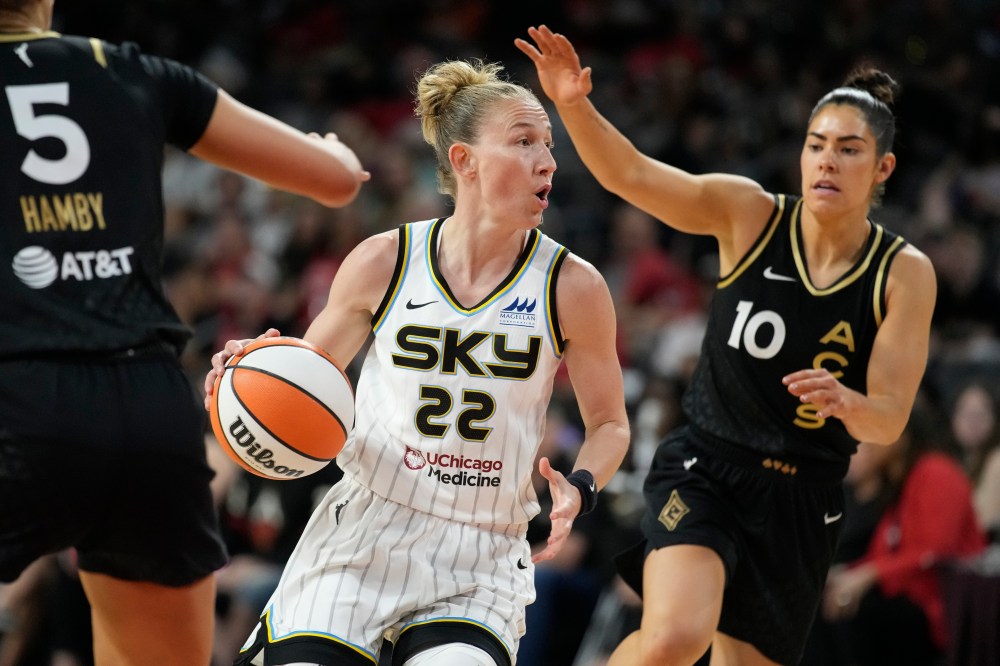 It’s NBA Draft day, so you know what that means: Woj bombs, of the spoiler variety. And ESPN NBA insider Adrian Wojnarowski got started early this year, reporting the likely order of the first three picks of the draft before many of us even logged in for work.

More than seven hours before the draft is set to start, Woj let us know the long anticipated order of Jabari Smith, Chet Holmgren and Paolo Banchero is increasingly firm. And with that, sportsbooks reacted swiftly, either adjusting their lines to reflect the new information or removing bets on the first three picks altogether.

As team boards finalize today, the 1-2-3 of the NBA Draft is increasingly firm, per sources: Jabari Smith to Orlando, Chet Holmgren to Oklahoma City and Paolo Banchero to Houston.

No longer will you find odds on the first three picks on Tipico Sportsbook, DraftKings or PointsBet. BetMGM and Caesars don’t have odds on the draft altogether. With the way these type of leaks happen in the weeks leading up to the draft, the odds that were previously available weren’t great to begin with. Some books even pulled their odds before the Woj tweet, knowing the public has a little more of an edge than usual and house losses are expected across the industry.

FanDuel is still offering odds on the top pick, but had to go so far as to change the player who was favored. They had Banchero with the shortest odds at -210 just an hour before Woj’s tweet. Those odds jumped to +550 afterwards, with Smith’s dropping from +155 to a staggering -6000.

And then Woj tweeted out that 1-2-3 is shaping up as Smith-Holmgren-Banchero … let’s say the odds moved slightly after that.

If you were able to get in on that rare opportunity to get plus money on Smith, congratulations. He’s been the favorite almost everywhere for weeks, but Banchero’s odds to go first recently jumped Holmgren and likely convinced a few people it was sharp action that caused the movement.

In the end though, it appears the draft will go how it’s been long rumored to go. So sportsbooks are making it a little harder to make money on the first three picks.

Gannett may earn revenue from Tipico for audience referrals to betting services. Tipico has no influence over nor are any such revenues in any way dependent on or linked to the newsrooms or news coverage. See Tipico.com for Terms and Conditions. 21+ only. Gambling problem? Call 1-800-GAMBLER (NJ), 1-800-522-4700 (CO).