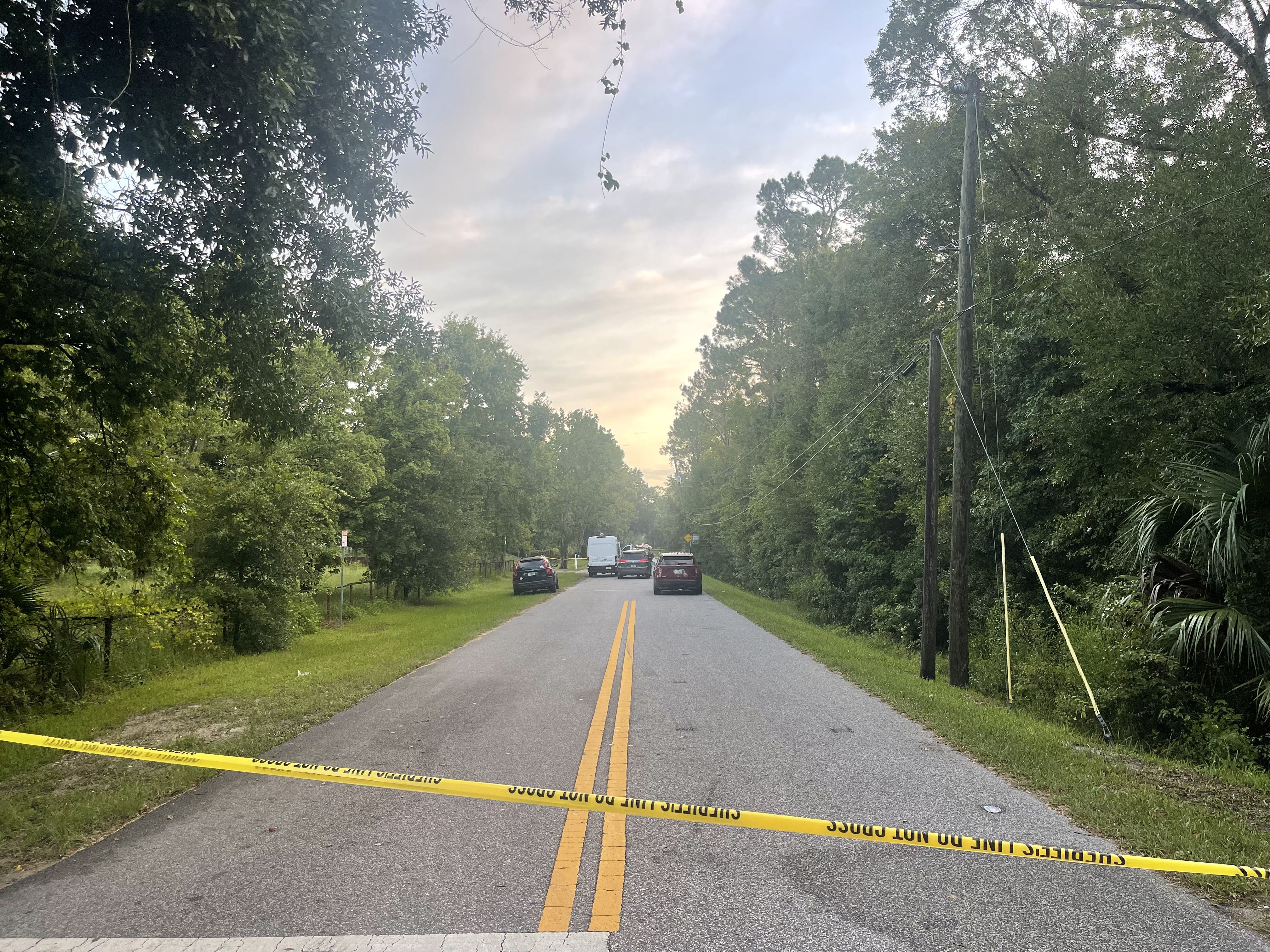 The St. Johns County Sheriff’s Office is investigating a shooting in the St. Augustine area.

According to the Sheriff’s Office, a teenager was shot several times but is expected to be okay. The shooting happened in the area of St. Augustine Boulevard and Kings Estate Road. Deputies said the teen was taken to the hospital.

The Sheriff’s Office said one person has been detained for questioning. No one has been arrested. Deputies said this is an isolated incident and there is no immediate threat to the community. SJSO’s Major Crimes Unit is investigating the shooting.

Saudi oil isn’t worth the betrayal of American values