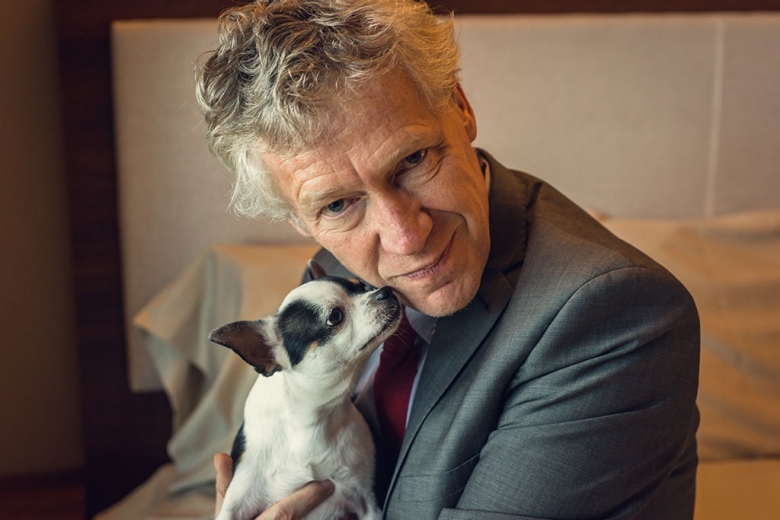 The richest award in science is going to a Stanford scientist and other top thinkers in their fields, named winners of the glitzy Breakthrough Prize on Thursday morning.

Dr. Emmanuel Mignot of the Stanford University School of Medicine will share the $3 million prize with Masashi Yanagisawa of Japan’s University of Tsukuba for discovering the cause of a sleep disorder called narcolepsy, paving the way for the development of new treatments for arousal and sleep problems.

“I think receiving this Breakthrough Prize is incredible, and I also definitely have the reward of seeing my patients completely changed by these new drugs,” said Mignot, in a prepared statement. “It’s a fantastic kind of human adventure.”

In addition, two young Stanford mathematicians, both women, were awarded the “New Horizons” prize, in which $500,000 is split among early-career researchers. Maggie Miller, a visiting fellow, won for work in the area of knot theory. Jinyoung Park won for her contributions to the field of probabilistic combinatorics, which sheds light on how structure emerges in random sets and graphs.

Mignot, Miller, Park and other researchers will join celebrities later this year in an ornately choreographed fête to celebrate $15.75 million in prizes for discoveries in math, physics and the life sciences.

As part of the ceremony schedule, they also will engage in a program of lectures and discussions to inspire the next generation of scientists.

The Foundation also has pledged $3 million to support scientists forced to leave Ukraine.

The prizes, dubbed the “Oscars of Science,” are funded by Milner and his wife, Julia, and several other Silicon Valley tech titans: Anne Wojcicki, of 23andMe; Facebook CEO Mark Zuckerberg and his wife, Dr. Priscilla Chan, a pediatrician at UC San Francisco; and Sergey Brin of Google.

The winners are selected by a committee of previous Breakthrough Prize laureates in each field.

“The 2023 laureates have produced absolutely stellar science,” according to Wojcicki. “The creativity, ingenuity and sheer perseverance that went into this work is awe-inspiring.”

Winning such a prize is beneficial not just because of the cash and prestige. One study found that researchers who win prizes become more productive afterward, compared with non-prize-winning peers. There are more opportunities for public speaking. The prize may attract future students and postdocs to a winner’s research group.

Narcolepsy is a neurological problem which affects about 1 in 2,000 people and causes disordered nights of sleeping. Mignot treats several hundred narcolepsy patients each year and is involved in several clinical trials of narcolepsy drugs that show promise in reducing symptoms.

FIFA ’23 reveals you can play as Ted Lasso’s AFC Richmond, and fans are so pumped

Tom Brady, Bucs come up short in loss to Packers