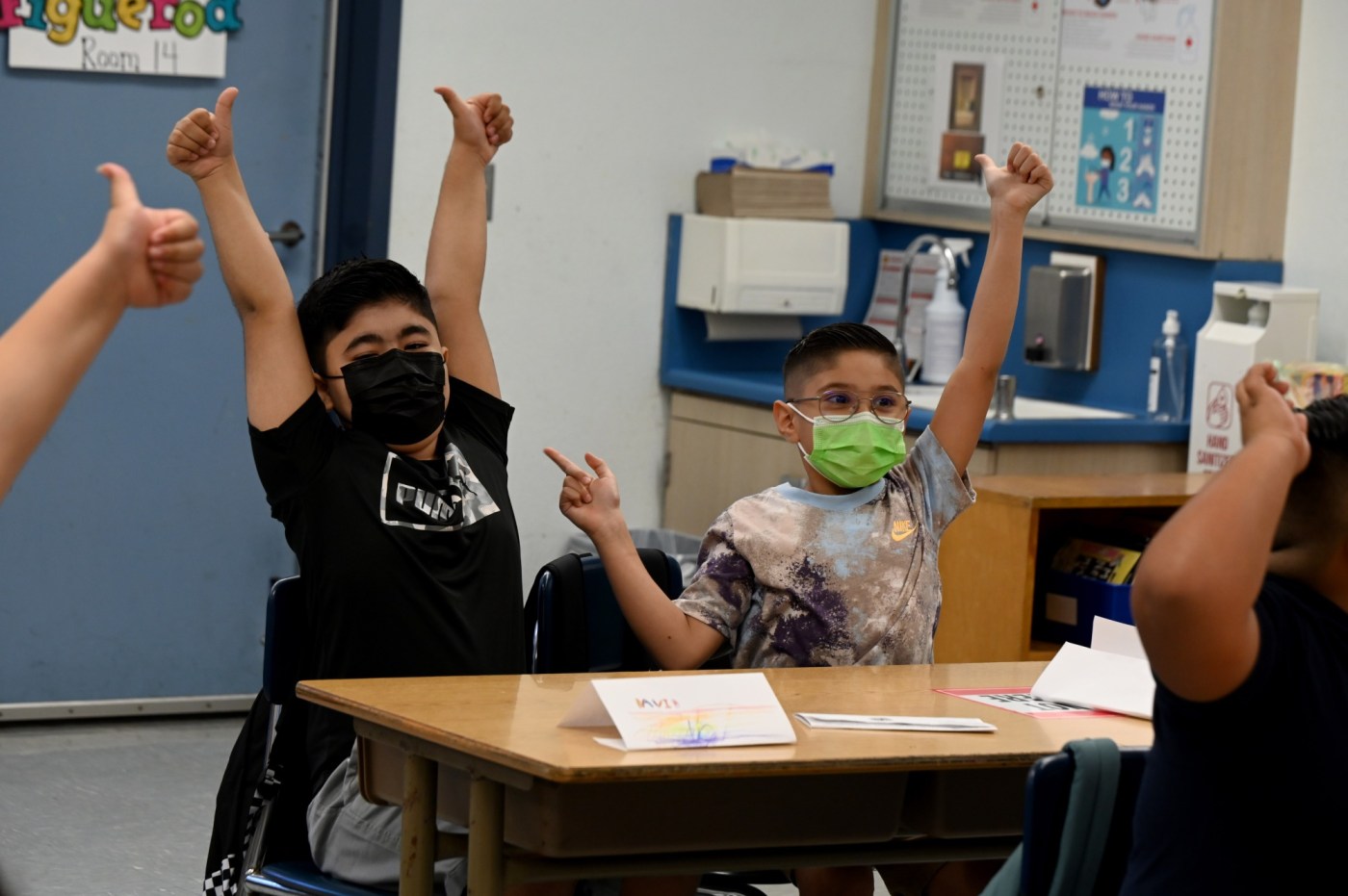 A package of proposed legislation has been introduced by a South Bay assemblyman to help state school districts deal with the ongoing coronavirus pandemic.

Assembly Bills 1607, 1609 and 1614 would give districts the financial stability they need to keep operating schools through the public health crisis.

“We need to do everything we can to support our schools, our families and our children during this ongoing COVID-19 crisis,” Assemblyman Al Muratsuchi, D-Torrance, said in a statement when his office announced the three bills earlier this month. “School districts should be held fiscally harmless from short-term attendance declines as more and more students are getting sick.”

AB 1607 would require average daily attendance to be calculated based on the current and previous two fiscal years, beginning with the 2022-23 school year.

Under the current law, the state uses only average daily attendance for the most-recent academic year to calculate how much funding districts get. The more students who are out of school, the less money a district gets.

And AB 1614 would add $4.2 billion into the state’s base grant funding for schools for the 2022-2023 fiscal year. The Legislative Analyst’s Office recently projected that the 2022-23 state budget will have an additional $9.5 billion available for ongoing school district costs, Muratsuchi’s press release said.

School districts throughout the state have for years been calling for an increase in base grant funding to give them greater flexibility, Muratsuchi said. An increase in the base grant would also trigger a jump in supplemental grants.

AB 1614, if enavted, would also aim to place California among the top 10 states in K-12 per-pupil spending, Muratsuchi’s release said.

The pandemic caused both enrollment and attendance to decline across California school districts.

Enrollment in the Los Angeles Unified School District, for example, dropped by more than 20,000 students from the 2019-20 academic year to 2020-21, according to state education data.

LAUSD officials support the proposed legislation, a spokesperson with that district said.

Enrollment decreased by more than 1,000 from 2019-20 to 2020-21 for both Garden Grove Unified, in Orange County, and Riverside Unified; those districts are about 14 times smaller than LAUSD, so a 1,000-student decline in enrollment for them is much more significant.

By contrast, enrollment in all three of those districts stayed relatively stable from 2017-18 to 2019-20.

RUSD has also seen a slight decrease in attendance in the past year, said district spokeswoman Diana Meza.

As omicron surges, effort to vaccinate young children stalls in many places