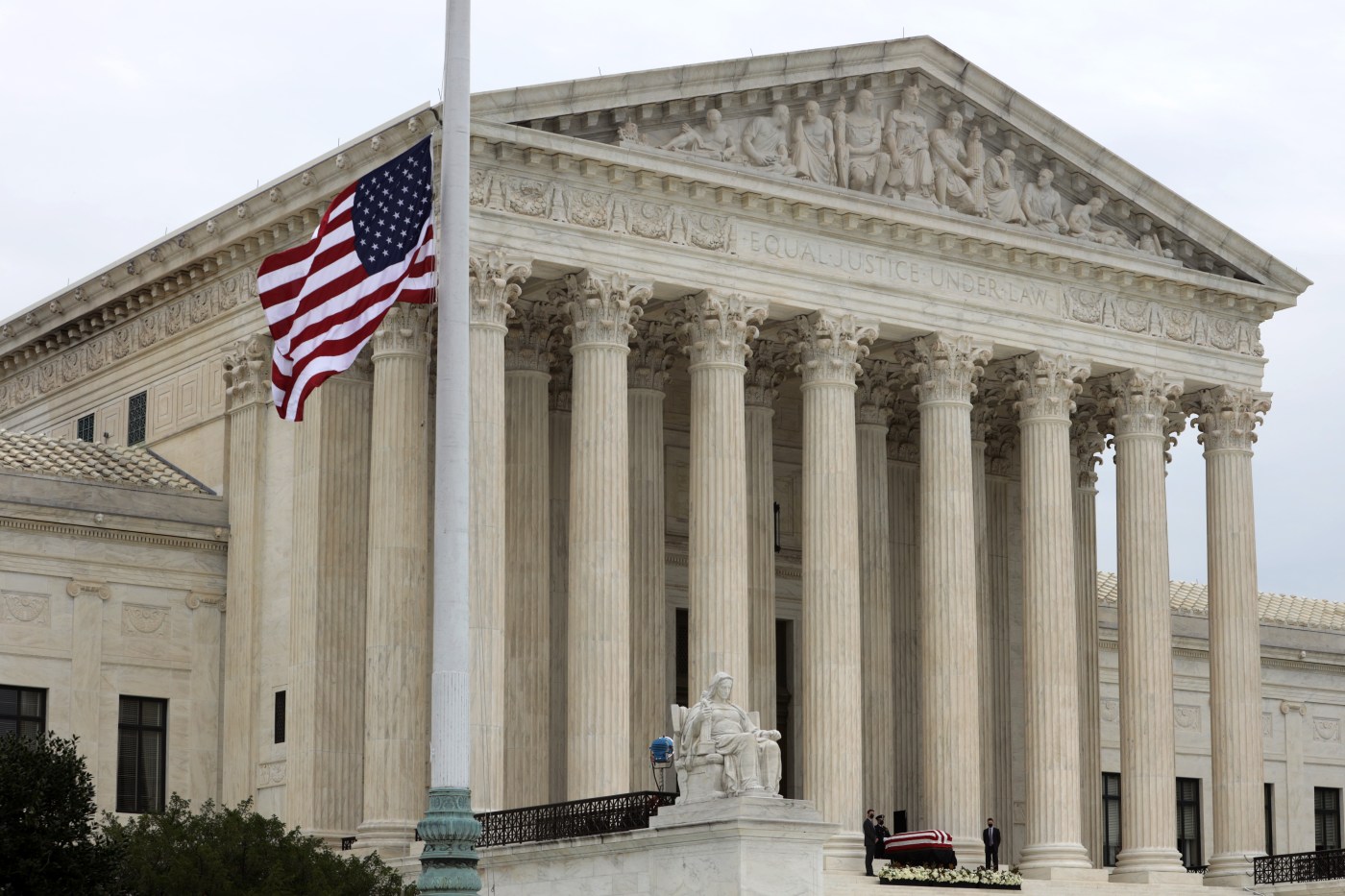 WASHINGTON — The Supreme Court agreed Friday to take up President Donald Trump’s policy, blocked by a lower court, to exclude people living in the U.S. illegally from the census count that will be used to allocate seats in the House of Representatives.

Never in U.S. history have immigrants been excluded from the population count that determines how House seats, and by extension Electoral College votes, are divided among the states, a three-judge federal count said in September when it held Trump’s policy illegal.

The justices put the case on a fast track, setting arguments for Nov. 30. A decision is expected by the end of the year or early in January, when Trump has to report census numbers to the House.

Trump’s high court nominee, Amy Coney Barrett, could take part in the case if, as seems likely, she is confirmed by then.

Last year, the court by a 5-4 vote barred Trump from adding a census question asking people about their citizenship. Justice Ruth Bader Ginsburg, who died last month, was part of that slim majority. Barrett would take Ginsburg’s seat.

Trump left it to Commerce Secretary Wilbur Ross, who oversees the Census Bureau, to figure out how many immigrants are now living legally in each state.

The administration told the court that the president retains “discretion to exclude illegal aliens from the apportionment based on their immigration status.”

The Supreme Court separately allowed the administration to end the actual census count this week, blocking a court order that would have kept the count going until the end of the month.

The court did not take action on two other administration appeals of controversial policies on asylum seekers and the border wall that also were ruled illegal by lower courts.

Since early last year, the administration has made asylum-seekers wait in Mexico for U.S. court hearings, which has forced tens of thousands of people to return to Mexico.

Known informally as “Remain in Mexico,” the policy became a key pillar of the administration’s response to a surge of asylum-seeking families from Central America at the southern border. It also drew criticism for having people wait in dangerous cities.

The administration also is appealing a ruling that the administration can’t spend more than Congress authorized for border security. After Congress refused to give Trump all the money he wanted for the wall, he declared a national emergency at the border and Defense Department officials transferred billions of dollars to the project.

Lower courts sided with states and environmental groups that challenged the transfer as a violation of the Constitution’s provision giving Congress the power to determine spending. A separate suit from members of Congress also is making …read more

Study finds Remdesivir, hydroxychloroquine and 2 other drugs have little to no effect on COVID-19