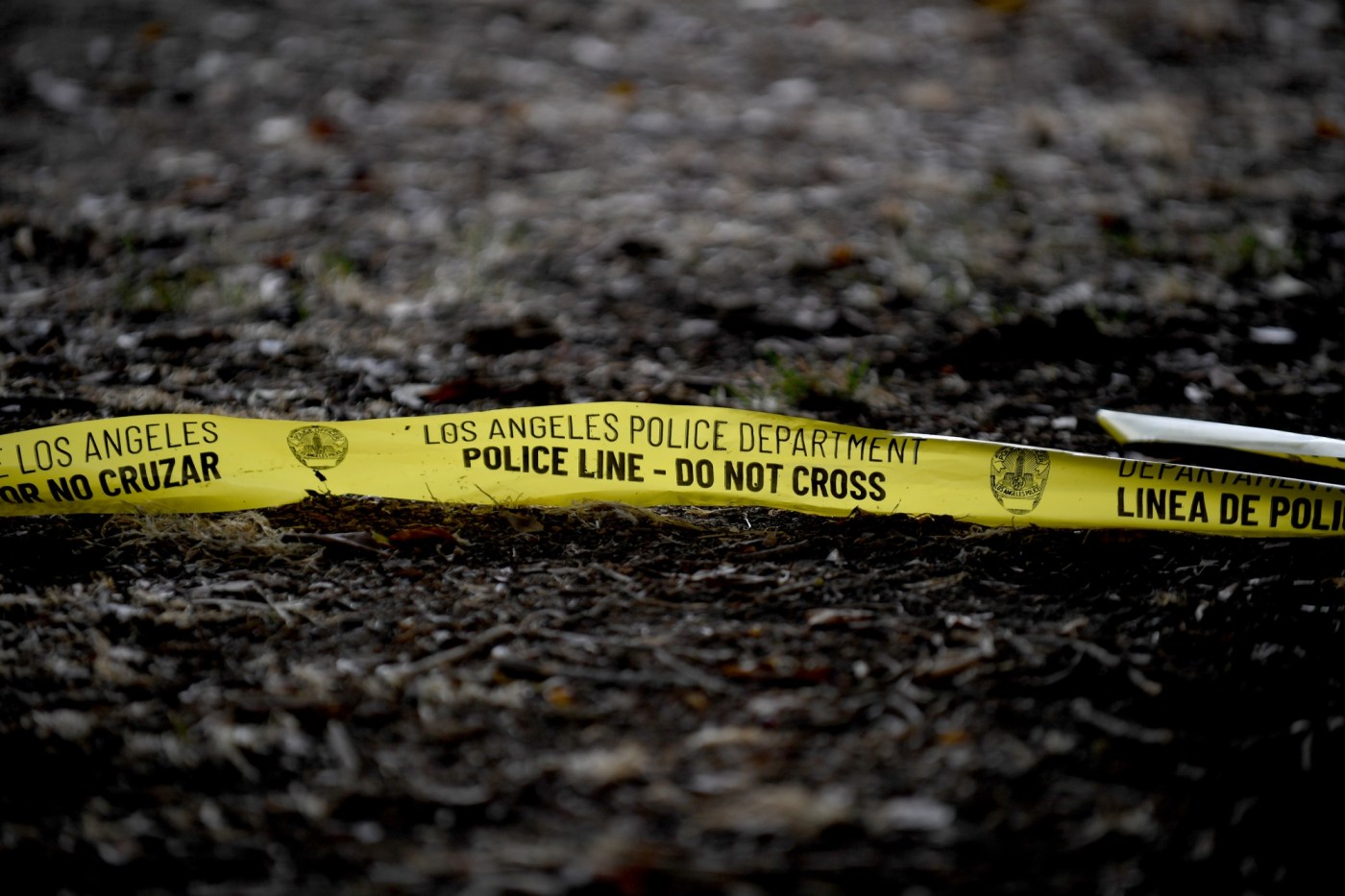 Since the 1960s, crime has gone in waves. The 1960s civil unrest and especially the 1980s crack epidemic led to crackdowns, such as increases in incarceration and California’s 1994 Three Strikes law. A decade or so ago, the cycle flipped, leading to sentencing reforms, such as California’s Proposition 47 in 2014.

And the reform atmosphere has led to the election of progressive district attorneys such as Chesa Boudin in San Francisco, recently recalled; and George Gascon in Los Angeles, who may be recalled this November. Then there are such lamentable police abuses as the death in police custody of George Floyd in Minnesota two years ago and homeless man Kelly Thomas in Fullerton in 2011.

For some reason, we can’t get it right: Keep the streets safe, but don’t become a police state. Yet in the end, eventually people prefer a crackdown on crime to getting cracked on the head.

One crime expert I’ve been reading with profit for years is Heather Mac Donald of the Manhattan Institute, recently returned to her native California. She spoke Aug. 3 at a Pacific Research Institute event at the Pacific Club in Newport Beach before local community and civic leaders.

“The state must put the interests of the law-abiding and the hard-working ahead of the interests of the criminal and deviant,” she said. “We need to declare unambiguously that the expectation of safety and freedom from fear is not a manifestation of white privilege. It is the basic entitlement of anyone living under constitutional government. No one should apologize for wanting to live in a clean, orderly environment. That is not a form of racism. It is a form of sanity.”

In the Q&A, I asked if the exodus of people from California would affect crime for those who remain. “It’s always bad when you have law-abiding people leave your neighborhoods,” she said. “And it leaves less of a bulwark. Policing is not the ideal solution to crime. It’s the second-best solution. The best solution is families and communities and to get back to that time when neighbors were willing to call out anti-social behavior.”

She also said the exodus could lead to “an even more radically bifurcated state, with the very wealthy in their limos with their chauffeurs, who prefer not to see the homeless tents all around them.” Back in the day conservatives branded such people “limousine liberals.”

I would add a positive development is the recent U.S. Supreme Court decision ending restrictive laws against concealed-carry permits. Coincidentally, our editorial board interviewed California Attorney General Rob Bonta earlier the day Mac Donald spoke. Bonta favors more gun control and opposed the court’s action. But he told us he instructed every California sheriff to enforce the court order and loosen concealed-carry policy.

As John Lott and other gun scholars have shown, when other states started liberalizing their concealed carry laws three decades ago, crime started dropping quickly. Criminals feared being shot by the victims. That well could happen here. In another context, theft, Mac Donald said criminals are surprisingly well-versed …read more

A race to save fish as Rio Grande dries, even in Albuquerque

For California students, a normal-ish return to school this fall amid COVID case surge

All in? Despite differences in opinion, Chicago FOP backs Bailey for governor