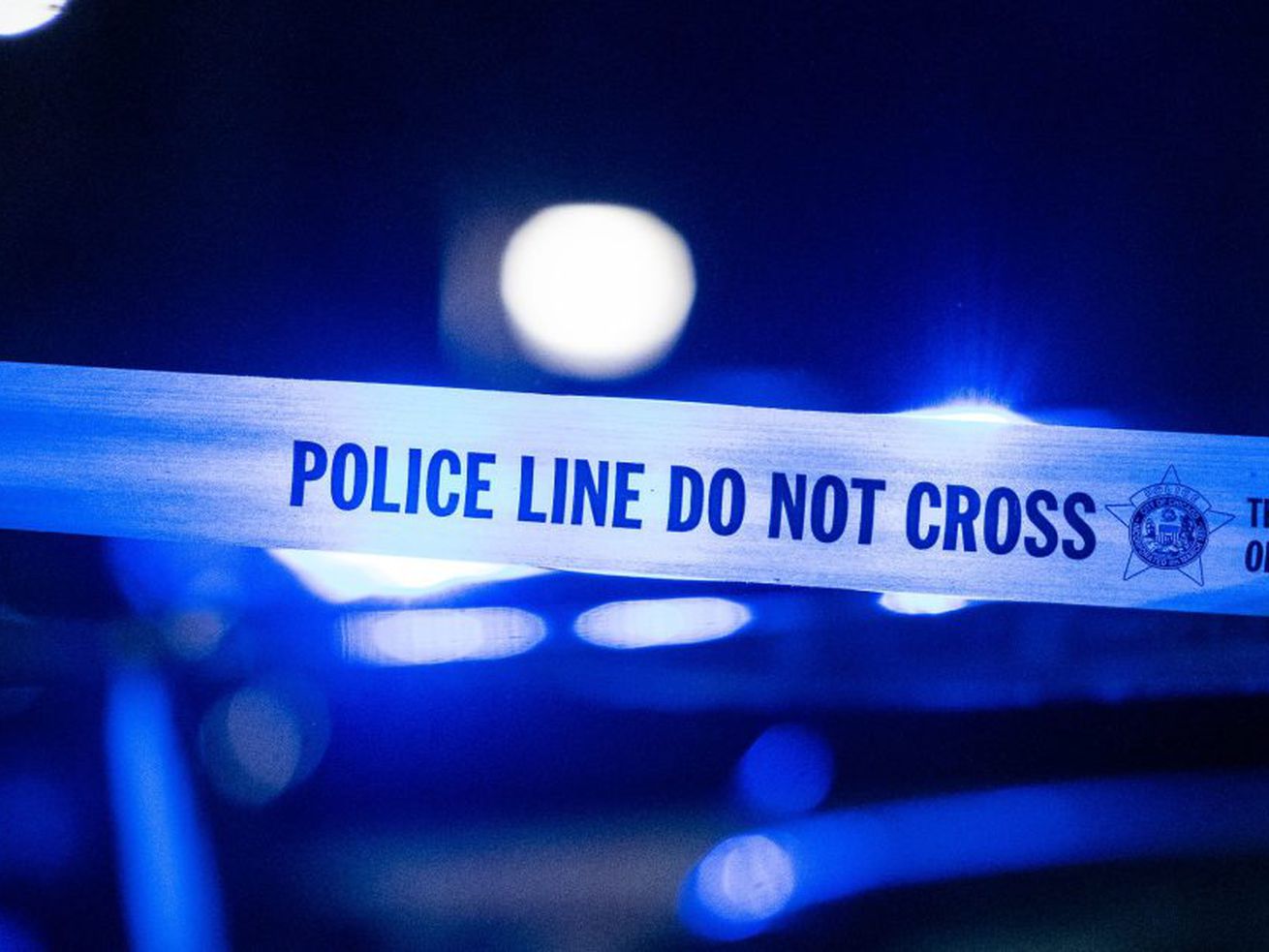 The 16-year-old was shot in the 7700 block of North Marshfield Avenue, Chicago police said.

A teenage boy was seriously hurt in a shooting Wednesday night in Rogers Park on the North Side.

The 16-year-old was outside about 8:15 p.m. in the 7700 block of North Marshfield Avenue when two people approached him and one opened fire, Chicago police said.

The shooters then got into a black sedan and fled the scene, police said.

The boy was struck in the groin and taken to St. Francis Hospital in Evanston. He was listed in serious condition, police said.

There was no one in custody.

USC hires Lincoln Riley: What it means for the Trojans and the Pac-12 (hint: it’s gargantuan)

‘Mama, are you OK?’ In Waukesha, minutes of terror recounted