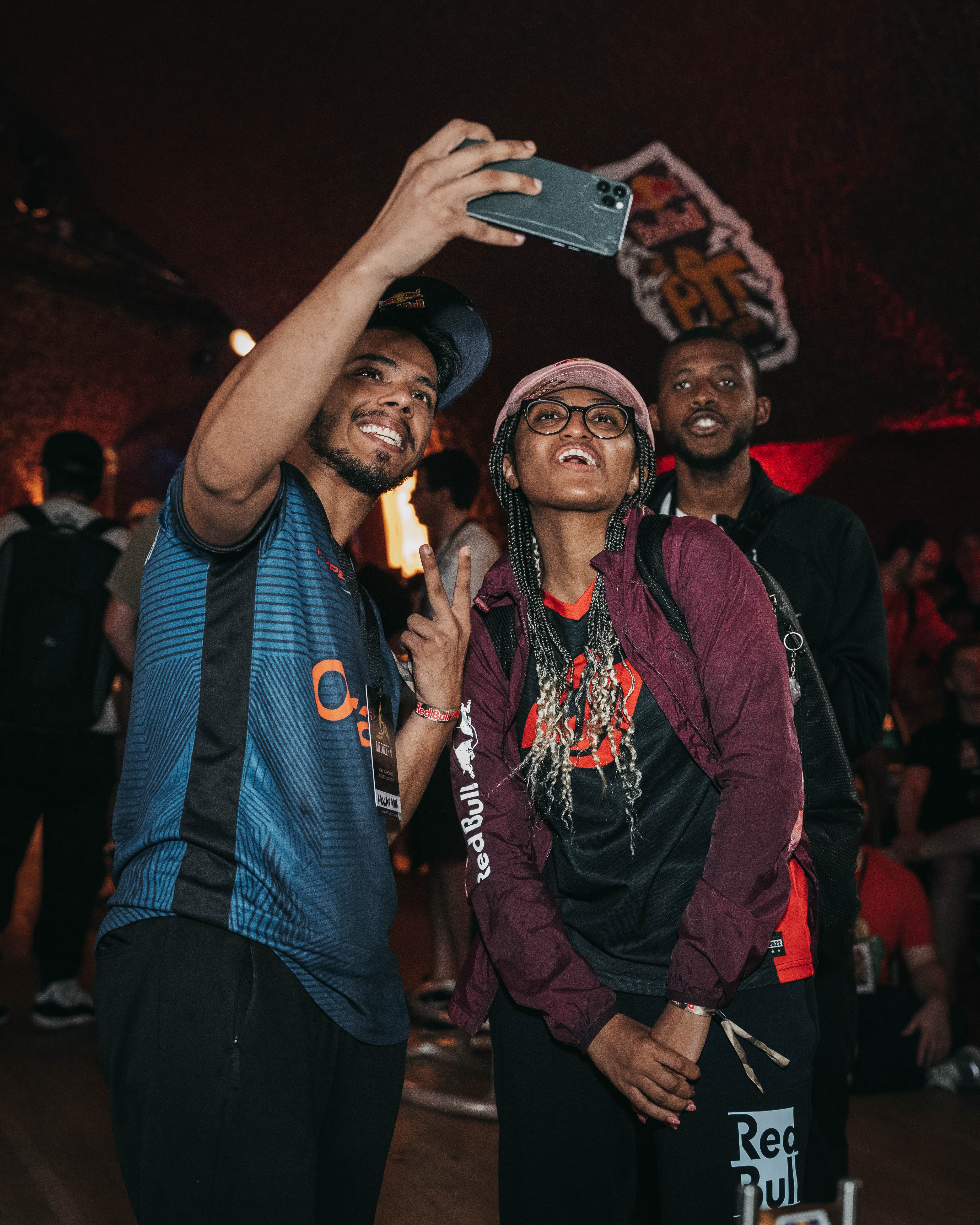 Tekken 7 looks to be nearing the end of its lifecycle, with no planned DLC or updates coming to the game in future, as far we’re aware. Add to that rumours of Tekken 8 on the horizon for new consoles, and it certainly seems like the game that has been played in arcades for the last seven years is winding down. Tekken 7’s support has lasted longer than most console generations, but even the competition among hardcore players is still burning as bright as ever, as proven by Red Bull’s recent event, The Pit 2022.

The Pit took an unconventional approach to tournaments. Instead of the standard selection of 1v1 matches culminating in an ultimate victor, instead teams of three took on other teams and rotated their players for the best results. 16 teams of three players competed for supremacy, but it was the most well-known players that took the wins. Pakistan’s Arslan “Ash” Siddique was present and is regarded as one of, if not the, best Tekken 7 player in the world currently, and he was joined by Atlanta’s Hoa “Anakin” Luu and Chicago’s Jeannail “Cuddle_Core” Carter.

Tekken 7 has been massively successful since release, but that hasn’t come without a few hiccups – namely, COVID19. “It’s funny that we’re here in St. Paul this week, because Minneapolis was the last place that I got to visit before the pandemic, and we shut down for two years. That was a really long two years,” Anakin tells GLHF. “We were at the point in Tekken 7 where popularity was at its peak, there were global tournaments happening multiple times per month. I feel so great to be back. This is the first year we’ve had a full tournament schedule since, and it’s starting to feel normal again.”

“It was so normal to see your friends, see the competitors, that’s your element, right?” Cuddle_Core adds. “The energy, the vibe, the atmosphere, we didn’t have it. So to be back and to adjust to it, after like six or seven tournaments, it feels good, and I remember why I love the offline atmosphere so much.”

While competitive players who thrive on the energy of a global stage have been deprived, the online-only competitive scene that was forced into existence over the last few years has given rise to fierce new competition. “A lot of new players are making a name for themselves who may not have ordinarily been able to, like people who might not be able to travel, or have only recently started playing during the pandemic, and have made a rise to the top really fast,” Anakin explains. “We have players like that all over the world. And now there’s that clash of old school versus new school players from the online era.”

And those threats can come from anywhere. “It’s pretty much any international player who has made a name for themselves and is doing massive damage in …read more

Golden Globes 2021: The Complete List of Nominees | Entertainment Weekly
How do people come to such different conclusions?