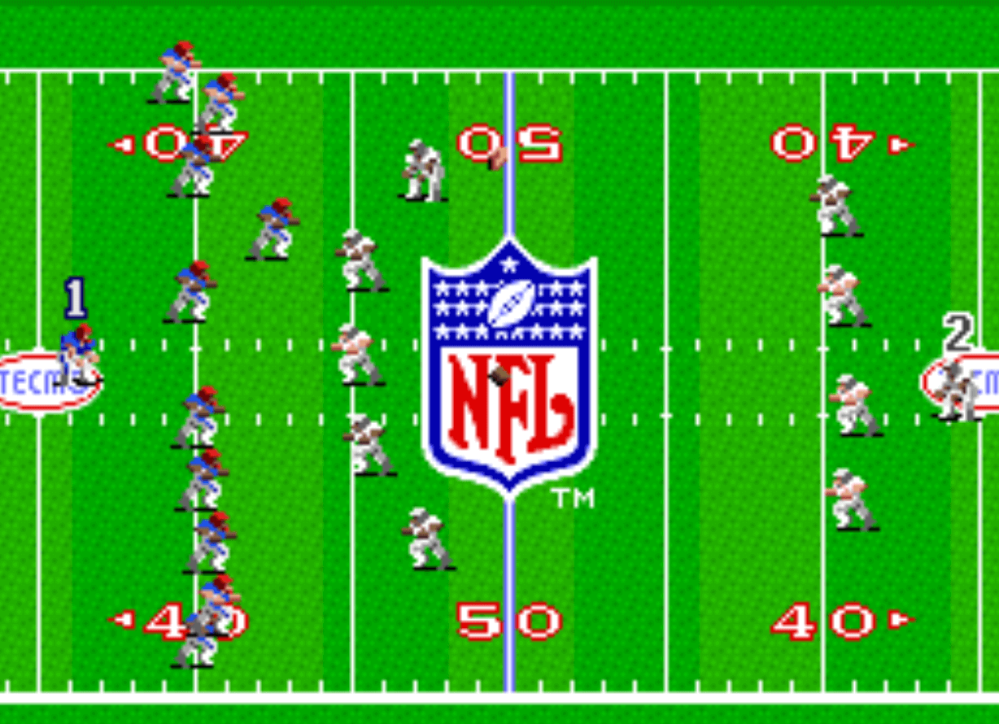 According to Reuters, Tencent is speaking with the family of Ubisoft CEO Yves Guillemot about raising its stake in the French company. Back in 2018, Tencent acquired a 5 percent share in Ubisoft and now looks to gain more financial ground. The specific amount isn’t publicly known, but Tencent could be allegedly offering 100 euros ($102.47 USD) per share, which is considerably more than the 66 euros per share from that initial 2018 investment.

“Tencent is very determined to nail down the deal as Ubisoft is such an important strategic asset for Tencent,” sources told Reuters. However, the deal is far from finished and could change on a dime, so it’s unknown if any of the numbers thrown around here will stick.

As of right now, Ubisoft is valued at $5.3 billion — making it one of the biggest games publishers in the world. Tencent is apparently looking to expand its global gaming portfolio, and Ubisoft would be a massive addition. Right now, Tencent already has foreign investments in Riot Games, Epic Games, Discord, and many more.