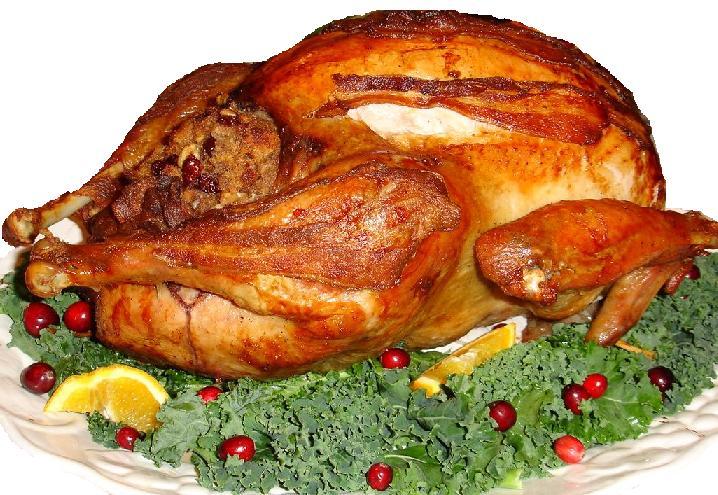 Thursday, if you eat a nice meal, thank the Pilgrims. They made Thanksgiving possible.

They left the Old World to escape religious persecution. They imagined a new society where everyone worked together and shared everything.

In other words, they dreamed of socialism. Socialism then almost killed them.

As I explain in my weekly video, the Pilgrims attempted collective farming. The whole community decided when and how much to plant, when to harvest and who would do the work.

Gov. William Bradford wrote in his diary that he thought that taking away property and bringing it into a commonwealth would make the Pilgrims “happy and flourishing.”

It didn’t. Soon, there wasn’t enough food. “No supply was heard of,” wrote Bradford, “neither knew they when they might expect any.”

The problem, Bradford realized, was that no one wanted to work. Everyone relied on others to do the work. Some people pretended to be injured. Others stole food.

The communal system, Bradford wrote, “was found to breed much confusion and discontent and retard much employment.”

Young men complained they had to “spend their time and strength to work for other men’s wives and children without any recompense.”

Strong men thought it was an “injustice” they had to do more than weaker men, without more compensation.

Older men thought that working as much as young men was “indignity and disrespect.”

Women who cooked and cleaned “deemed it a kind of slavery.”

The Pilgrims had run into the “tragedy of the commons.” No individual Pilgrim owned crops they grew, so no individual had much incentive to work.

He assigned every family a parcel of land so they could grow their own corn. “It made all hands very industrious, so as much more corn was planted than otherwise would have been,” he wrote.

People who had claimed that “weakness and inability” made them unable to work now were eager to work. “Women now went willingly into the field, and took their little ones with them to set corn,” wrote Bradford.

The Pilgrims learned an important lesson about private property.

Socialism is more popular than capitalism among college students. Many want everything shared, including their student loan debt.

President Joe Biden wants to give them that by forgiving some of their student debt.

Of course, then the debt would become a common, to be repaid by all taxpayers.

That would punish people who had long ago paid off their debt.

It would punish people who studied, worked hard, got jobs and were working to pay off college loans.

It would people who went to trade school or no school at all.

It would punish poor people because student loans are mostly held by the relatively rich.

People who don’t like or benefit from college are encouraged to take out loans they can’t afford and go to expensive colleges anyway.

Giving thanks for low-skilled workers

Internet posting of 192,000 California gun owners’ data was unintentional, according to investigation