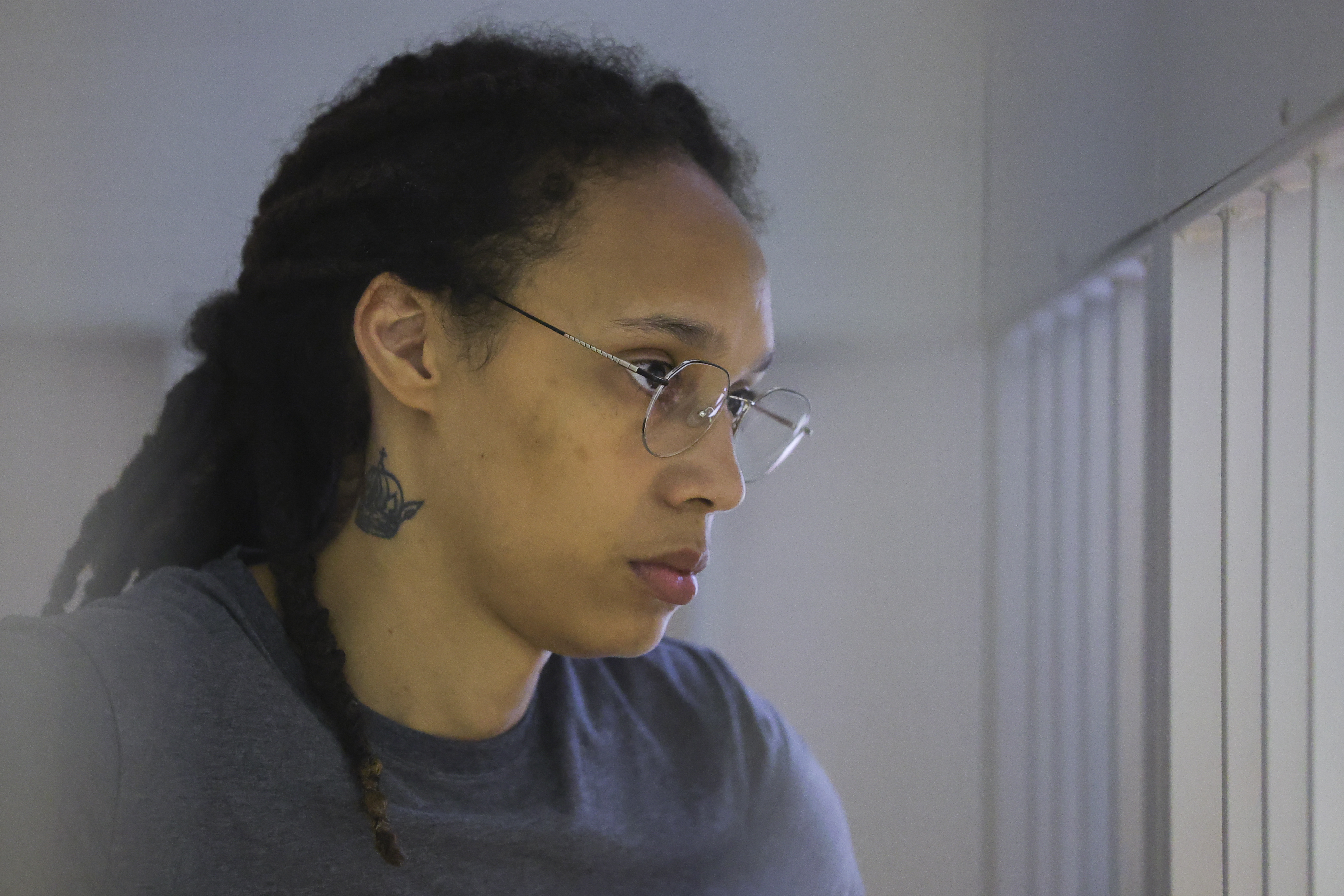 This is the online version of our daily newsletter, The Morning Win. Subscribe to get irreverent and incisive sports stories, delivered to your mailbox every morning. Charles Curtis is filling in for Andy Nesbitt.

Seriously. This pains me to write it, because Shohei Ohtani is one of the best players to watch in baseball, a pitcher-hitter who can do it all.

Yet the Los Angeles Angels are so bad, it’s all wasted. How sad is that?

It’s led to one of my favorite memes: The evergreen @Matttomic tweet from 2021.

“Every time I see an Angels highlight it’s like “Mike Trout hit three homes runs and raised his average to .528 while Shohei Ohtani did something that hasn’t been done since ‘Tungsten Arm’ O’Doyle of the 1921 Akron Groomsmen, as the Tigers defeated the Angels 8-3,” it reads.

Hilarious. AND IT’S TRUE ALL THE TIME!

Well, we had ourselves another Tungsten Arm O’Doyle game Thursday night.

The Angels tied a Major League record with SEVEN solo dingers — yes, Ohtani hit one — but somehow they LOST THE GAME! TO THE HAPLESS A’s!

This is absurd. And with Mike Trout no longer a lock to play all the time with health concerns — he’s gone over 130 games played twice in the past six years — things are just dismal.

Maybe they really should have traded Ohtani and started from scratch.

— John Calipari threw a fit upon learning a home-and-home with Gonzaga means actually playing at Gonzaga.

Kurtenbach: 49ers WR Brandon Aiyuk’s breakout is real and it is spectacular

How to prevent freezer burn once and for all