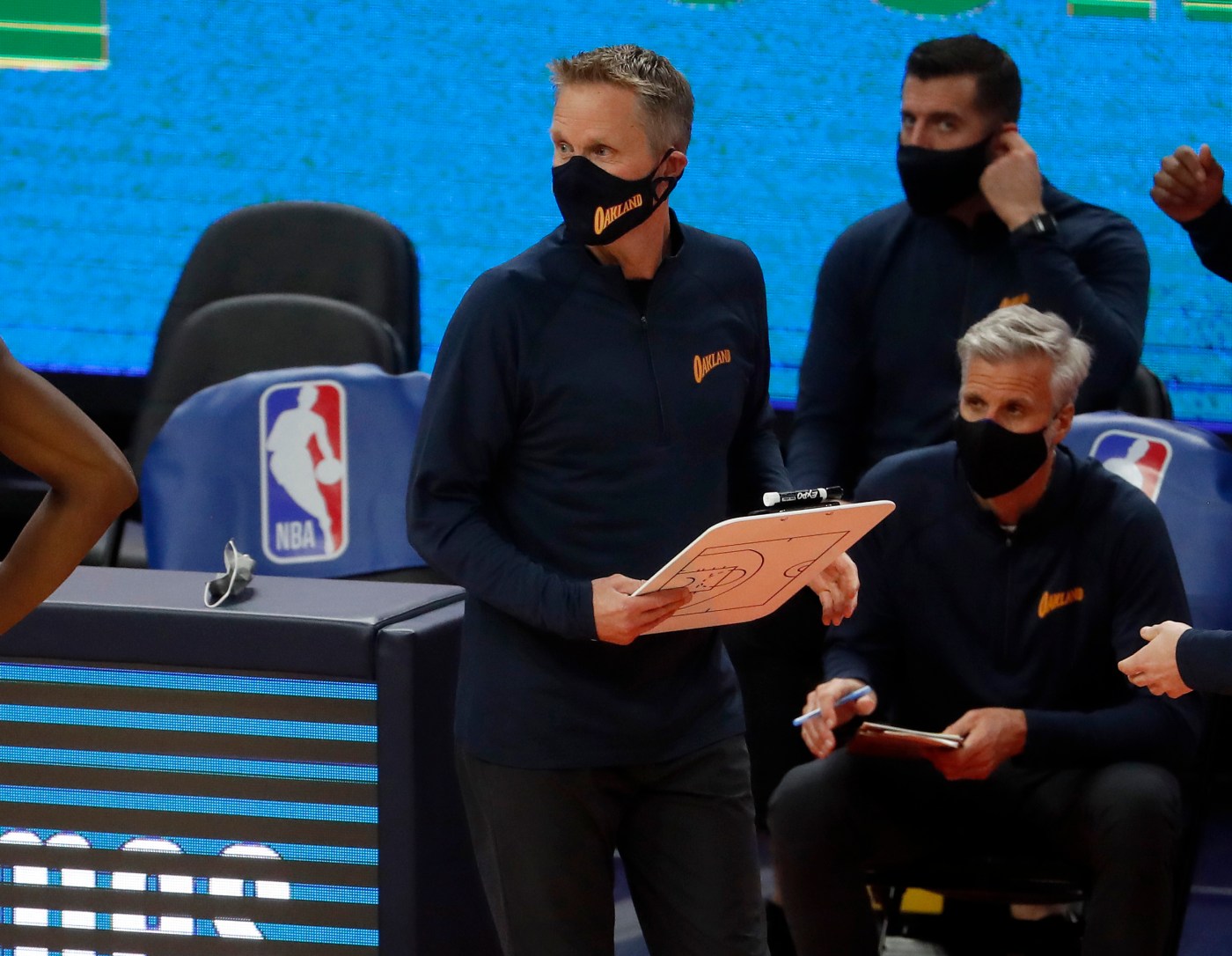 Normally a trip to New Orleans during the basketball season would include a delicious cajun meal: gumbo, red beans and rice, etouffee, a bottle of wine, the works.

But as the Warriors wrap up their final trip of the regular season with Tuesday night’s game against the Pelicans, they’re reminded of the toughest part of traveling in the midst of the coronavirus pandemic.

“Mainly just not being able to go out to dinner very often,” coach Steve Kerr said, adding that as restrictions across the country loosen they’ve recently been able to dine out more often. “Being on the road, one of the best things about it is going out to dinner with friends or maybe a team meal or staff meal. Maybe going out to do something fun.

“We’ve been pretty much confined to our hotels all year so it hasn’t been as much fun as it normally is.”

In San Antonio, Kerr usually likes to share a bottle of wine with his friend and mentor, Spurs coach Gregg Popovich. In Philadelphia, Steph Curry may have wanted to visit with his brother, Seth. But they may have not been able to do that.

In this respect, NBA players and coaches are very much like everyone else who have gone months without seeing friends and loved ones in person. At the onset of the pandemic, people were sheltered in place and restaurants were mostly closed for dine-in business.

However, as the country has opened up in recent months, NBA employees must still adhere to certain restrictions on if and where they may dine. Those who venture outside of those restrictions can be hit with the dreaded health and safety protocol, which can effectively sideline a player for at least a week’s worth of games.

For the most part, coaches and players have been bound to their hotel rooms, forced to order room service. Now maybe that seems like a first-world problem, but try being happy with a prepacked turkey club for the umpteenth time when a delicious muffaletta is available just around the corner.

Mailbag: Who has earned a spot in the Warriors’ core going forward?

And what of the pizza in New York? The steakhouses of Washington D.C.? The nightlife in Miami?

The fact of the matter is that these trips are key for team bonding. As the Warriors navigated a pandemic and a rebuild this season, they missed out on the usual opportunities to create …read more

Summer 2021: Which Chicago festivals, events have returned, been rescheduled?

Average time for solo children in CBP custody down 75%