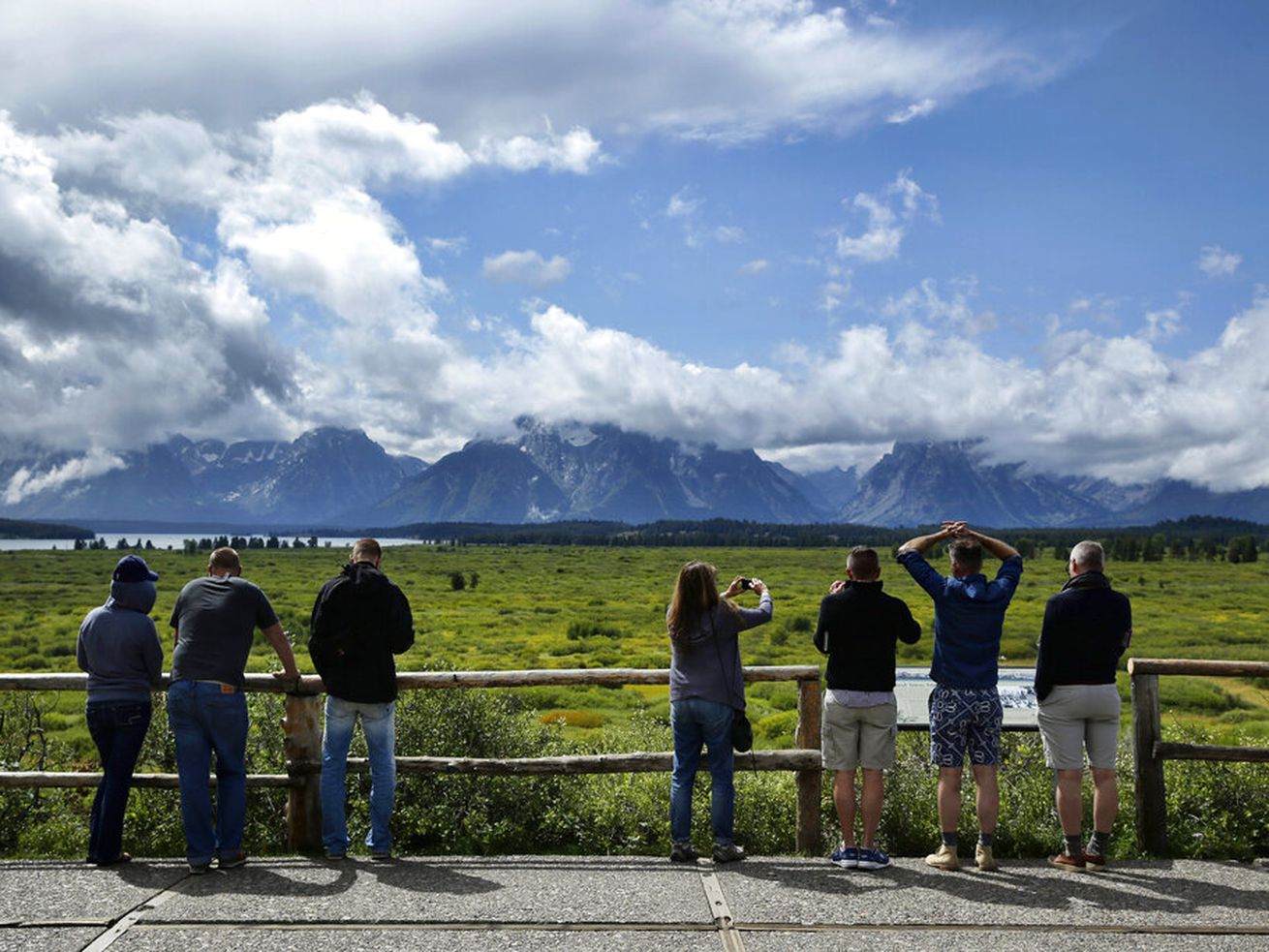 Idaho landowners are keeping an eye on the Pittsburgh Steelers co-owner, who is buying up land

People in Idaho are skeptical of the Pittsburgh Steelers part-owner who is buying up land in the Idaho countryside.

What’s happening: Thomas Tull, who is a billionaire, is currently snatching up thousands of acres in the Western side of the Teton Valley Range close to Wyoming, according to The Wall Street Journal.

Tull started buying land in 2021.
He bought the Teton Ridge Ranch, a 4,000-acre piece of land once owned by Microsoft co-founder Paul Allen.

The bigger picture: Tull’s purchasing efforts have centered around parts of Idaho that are vacant but high in value. These areas are being snatched quickly by landowners, The Wall Street Journal reports.

Yes, but: Idaho residents are concerned that Tull’s plans for developments may make the area more congested and ruin the community, according to The Wall Street Journal.

The bottom line: Tull’s purchases are worrying Idaho residents who are already concerned about rising housing costs. Idaho remains one of the hottest real estate markets in the country right now, Deseret News’ Katie McKellar writes. More developments and homes in previously unchanged lands could mean more costly homes are on the way.

What do rural Utah lawmakers hope to accomplish during the 2022 legislative session?

In California pot market, a hazy line between legal and not