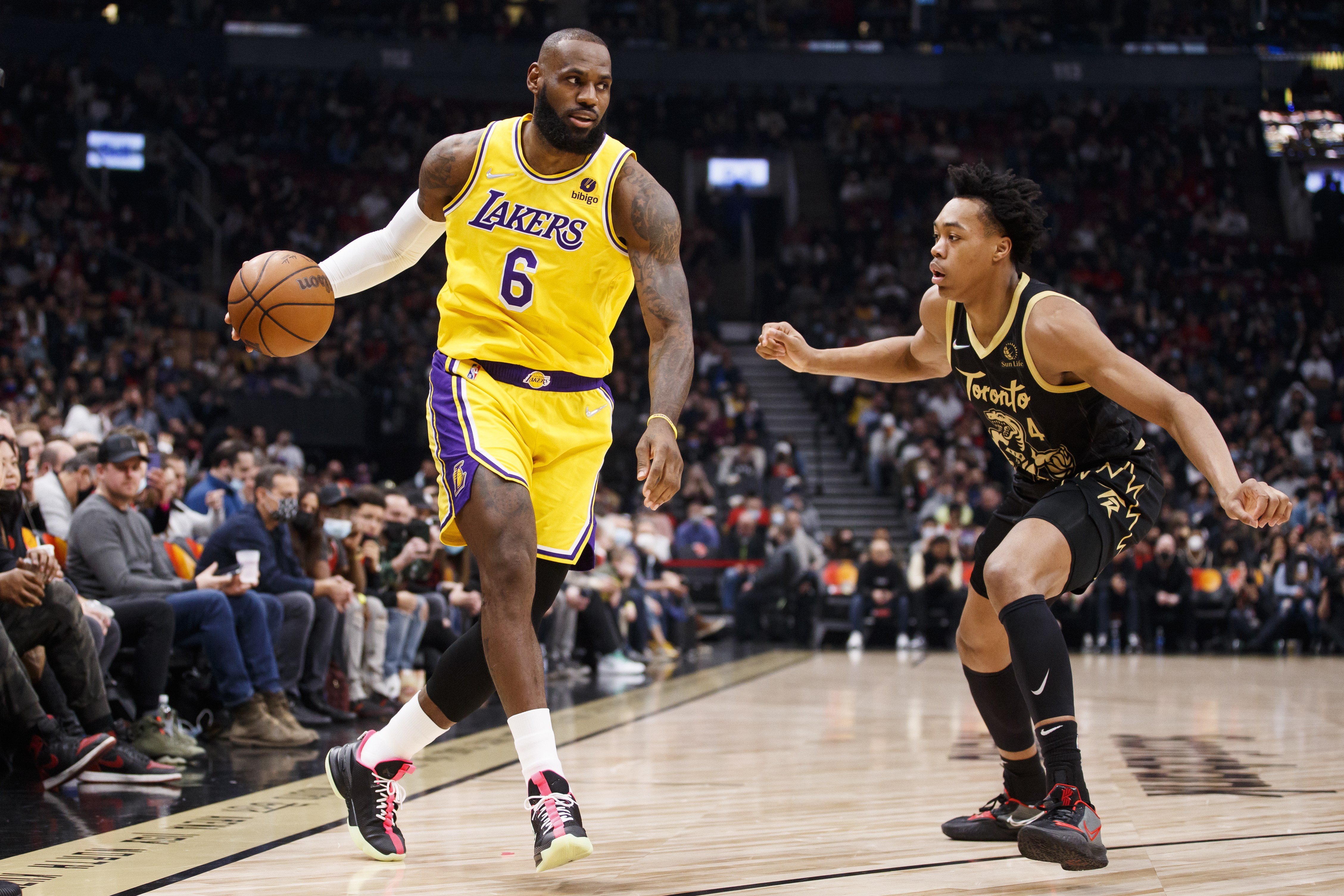 Welcome to Layup Lines, our daily NBA newsletter where we’ll prep you for a tip-off of tonight’s action, from what to watch to bets to make. Subscribe here to get it delivered to your inbox every afternoon.

Before we get started, a quick word on our schedule. Starting next week we’ll be switching to a 3-day rotation on Monday, Wednesday and Friday instead of the regular 5 days. We’re trying something different while we’re in the swing of the NBA offseason. Let us know if you like the pacing!

Now, a quick word on the WNBA’s 6-team race for the last 3 seeds in the playoffs.

Take a look at the standings. The first five seeds are pretty much on lock. The Chicago Sky and the Las Vegas Aces have locked up the first 2 playoff seeds — it’s only a matter of what order they’ll come in.

Behind those two, you’ve got the Sun, Mystics and Storm comfortably ahead of the pack in the 3, 4 and 5 slots. Those teams are playoff locks. But underneath them? There’s absolute chaos ensuing.

There’s a 3.5 game gap between the Dallas Wings as the 6th seed and the Minnesota Lynx as the 11th seed. In between them, you’ve got the Mercury at 7 with a 13-18 record. The Liberty, Sparks and Dream are behind them all with a 12-18 record and the Lynx are sitting at 12-19.

Only 8 teams can make the postseason and there’s only between 4 to 6 games left in everybody’s season. Three of these teams will be heartbroken.

It might be the Phoenix, who was in the Finals last year and have the best point guard in the W in Skylar Diggins-Smith. It might be the Sparks with Nneka Ogwumike, who is an MVP candidate. It might be the Dream, who have one of the best rookies we’ve seen in years in Rhyne Howard. It could be the Liberty with Sabrina Ionescu and it could even be the Wings with the best young core in the W if they slip far enough.

This league, man. It’s as cutthroat as it gets. There’s so much talent to go around. Even teams with legends and All-Stars and future Hall of Famers on them aren’t safe.

That’s terrifying. It’ll be hard to put down money on any of this. But I’ll be watching every minute of it.

LeBron James is extension eligible starting on Thursday. The Lakers will almost certainly offer him one and he almost certainly isn’t signing it. It’s going to be a contract year for the King, which is always fun.

He has leverage and can control the Lakers’ offseason decisions moving forward. I wrote about exactly why he won’t sign the extension and why the Lakers — if things go SUPER left — might explore trading him.

“He wants two things: To play with his son and to play for …read more

Ten years after massacre at Sikh Temple in Oak Creek, we must keep pushing back against hate