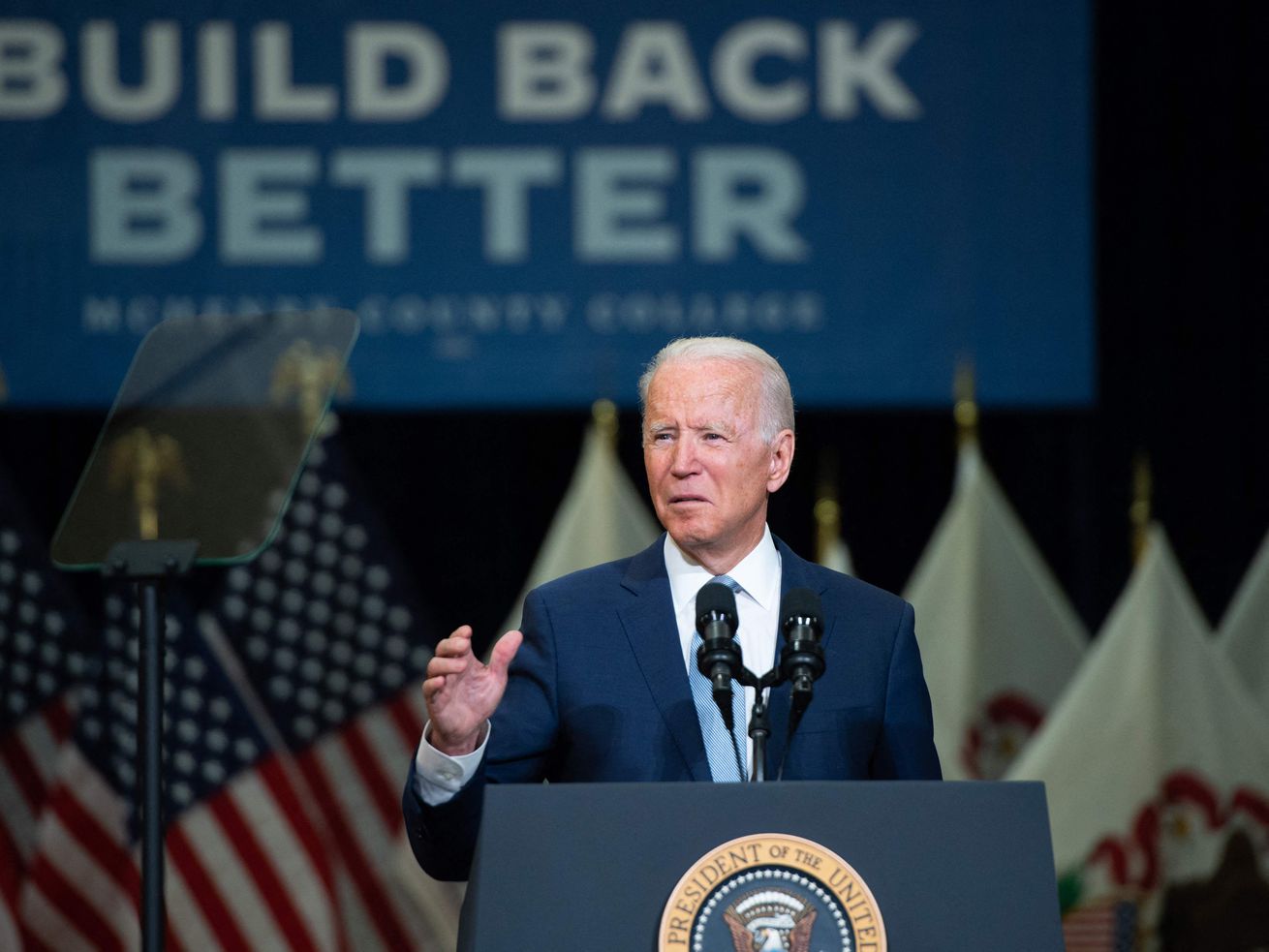 We can’t undo what we have done, but we can alter how bad the future becomes.

Record fires in Oregon and California. Floods in Houston and New York. Deadly winter storms in Texas. Droughts across much of the west.

The year is not over yet, but in the United States and across the world, the toll in lives and destruction is growing in storms of biblical proportion.

The poorest peoples and the poorest nations are most at risk, but no one is insulated against the impact. The wealthy on Lake Tahoe are evacuated in the face of unprecedented wildfires.

Texan oilmen struggle when record winter storms shut down the electric system. Wall Street bankers are hit with floods sweeping through subways and streets. As the storms increase, food supplies and prices will be hit. Millions will be displaced.

Now the only question is: what will we do in the face of what the United Nations warns is literally an existential threat?

We can’t undo what we have done, but we can alter how bad the future becomes. We can move to sustainable and efficient energy systems, make production and housing and transport more energy efficient, replant forests, invent new ways to generate or save energy, or more.

In its last authoritative report, the UN issued what it called a “code red for humanity.” The change must take place over the next decade or we will seed calamities too horrible to imagine. Already this year, the town Lytton, British Columbia, in Canada was erased by a hit so extreme — temperatures reached 121 degrees — that it literally went up in smoke and was reduced to ashes.

And yet, we keep putting more and more carbon in the atmosphere. Like addicts on drugs, we know we are killing ourselves but can’t resist the high. Feeding deadly drug addictions — from heroin to crack to fentanyl — are multi-trillion-dollar enterprises, some corporate, some gangs, all criminal. They have the power not only to slake the thirst of the addicted, but to corrupt the guardians — the police on the street, the politicians in the suites, the CEOs in the boardrooms.

Can we summon up the awareness, the moral courage, and the popular demand to meet this clear, present and growing threat to our lives? Over the next few weeks, …read more