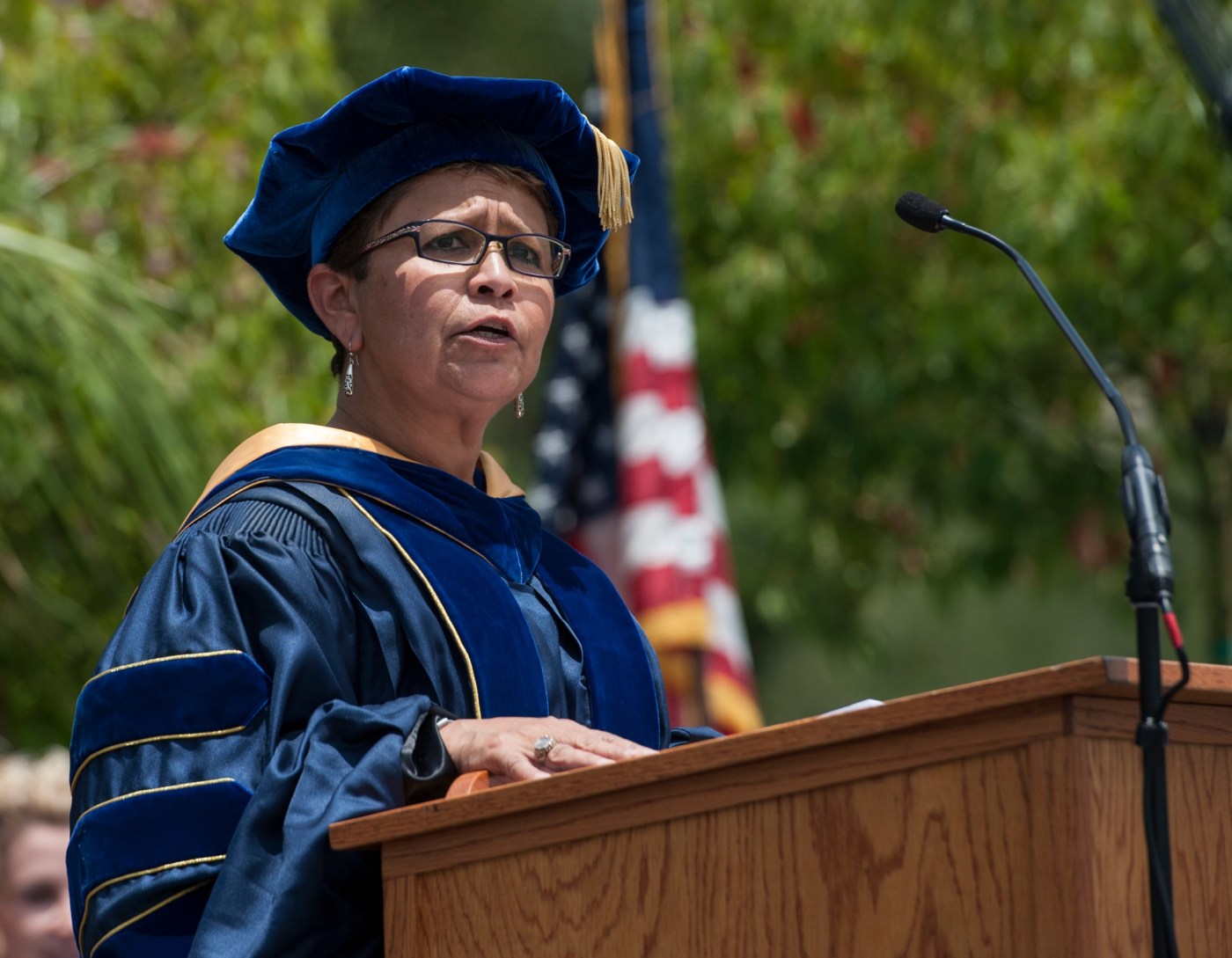 Rob Wigod announced Tuesday that the 2022-23 school year will be his last as CIF Southern Section commissioner.

Who will replace him?

Monica Colunga: She is the principal at Irvine High, a former president of the CIF-SS Council that is the section’s legislative body, and has plenty of experience in CIF State business including serving as president of the CIF State Federated Council. Colunga earned her Doctorate of Education in Educational Administration at UC Irvine.

There will be many candidates, all with notable credentials. The three mentioned above might lead the pack.

What to watch in Arizona’s primaries (and why it matters)