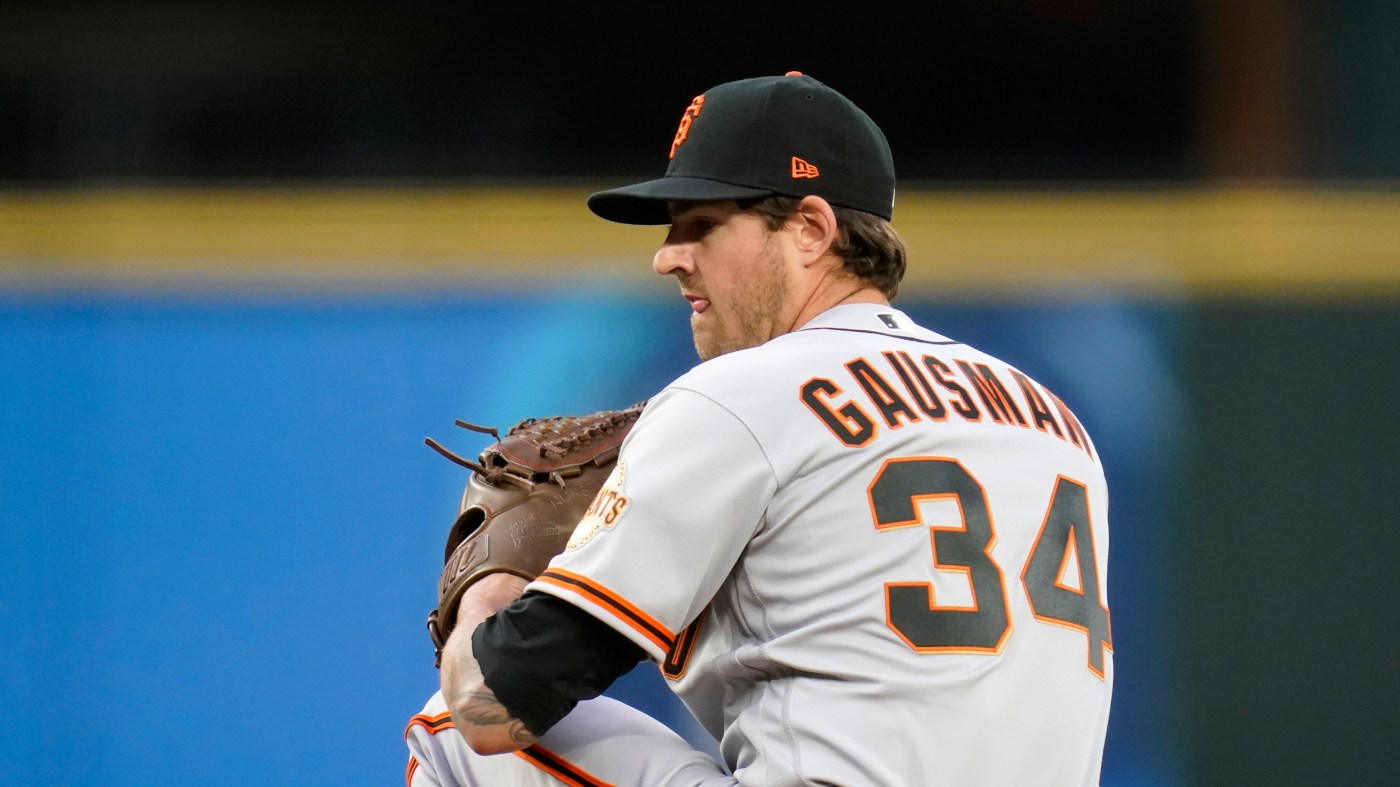 The Giants thought Kevin Gausman, who posted a 4.26 ERA during the first eight seasons of his major league career, could be their tone-setter.

They wanted Gausman to start on Opening Night in Seattle because they felt he was their ace and deserved the chance to consider himself the leader of the pitching staff.

In two outings this season, Gausman has thrown 13 2/3 innings, allowed nine baserunners and struck out 11 batters. His seven innings of one-run ball on Wednesday against the Padres set the Giants up to secure a series win on the road and while Gausman has a pair of no-decisions for his efforts, there’s no question he’s done everything in his power to position his team for success.

As we evaluate trends that have emerged through the Giants’ first six games, it’s important to highlight Gausman’s efforts and what he’s meant to a starting rotation that’s been a pleasant surprise for manager Gabe Kapler. The starters’ body of work tops our trends the Giants need to see continue, while an underperforming offense leads the list of trends the club needs to reverse as soon as possible.

Kurtenbach: What we learned about SF Giants’ starters after first turn through rotation

1. The starting rotation has exceeded expectations

The Giants were obviously confident in Gausman, but it’s the pitchers behind him who entered the season with a lot of questions to answer. In the team’s first turn through the rotation, all five starters logged at least five innings and none gave up more than three runs, which is a major reason why the Giants were able to finish their first road trip 3-3.

The team’s lineup underperformed relative to expectations, but the starting rotation has been better than advertised as their 2.60 ERA ranks as the fifth-best mark in the majors through the first week of the season.

The most encouraging performances came from two of the pitchers with the most to prove as right-handers Anthony DeSclafani and Aaron Sanchez each worked five innings of one-run ball against a tough San Diego lineup this week.

2. The Giants are hitting home runs like an elite offense

COVID: A new deadly wave is building in Brazil

The IRS has no plans to bring back a tool that helped low-income Americans get their stimulus checks. Here’s what to do instead