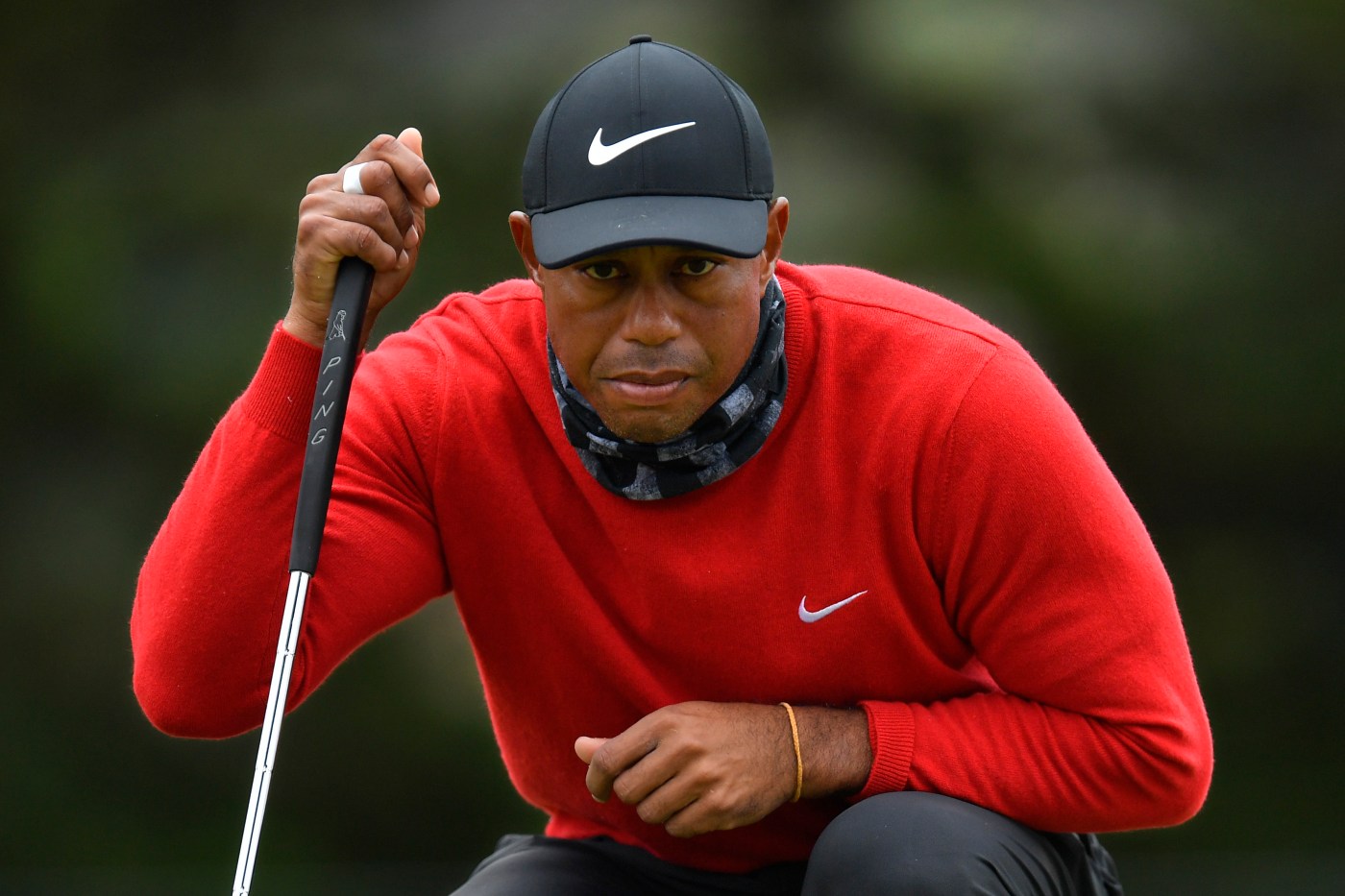 Tiger Woods was hospitalized Tuesday morning after the PGA star was involved in a serious, single-car crash in Southern California.

The Los Angeles Sheriff’s Department said Woods had to be cut free from his vehicle with hydraulic tools after it rolled over near the border of Rolling Hills Estates and Ranchos Palos Verdes at around 7:12 a.m.

Woods’ condition was not yet revealed, although some reports indicate the 45-year-old golfer sustained “moderate to serious” injuries.

He was the only person in the car, according to the sheriff’s department, which said the accident is currently under investigation. A source told TMZ Sports that alcohol is not believe to be involved. However, the source didn’t say whether any other substance could have been involved.

This is the third time Woods has been involved in a notable car accident. He was arrested in 2017 after authorities found him passed out in his car after an accident. Woods said he had taken prescription medication before driving. Also, Woods crashed his SUV near his home in Florida in 2009.

Check back for more on this story.

Prince Harry on stepping back from royal life: ‘It was a really difficult environment’

The 2022 Land Rover Defender is Fastest and Most Powerful Yet