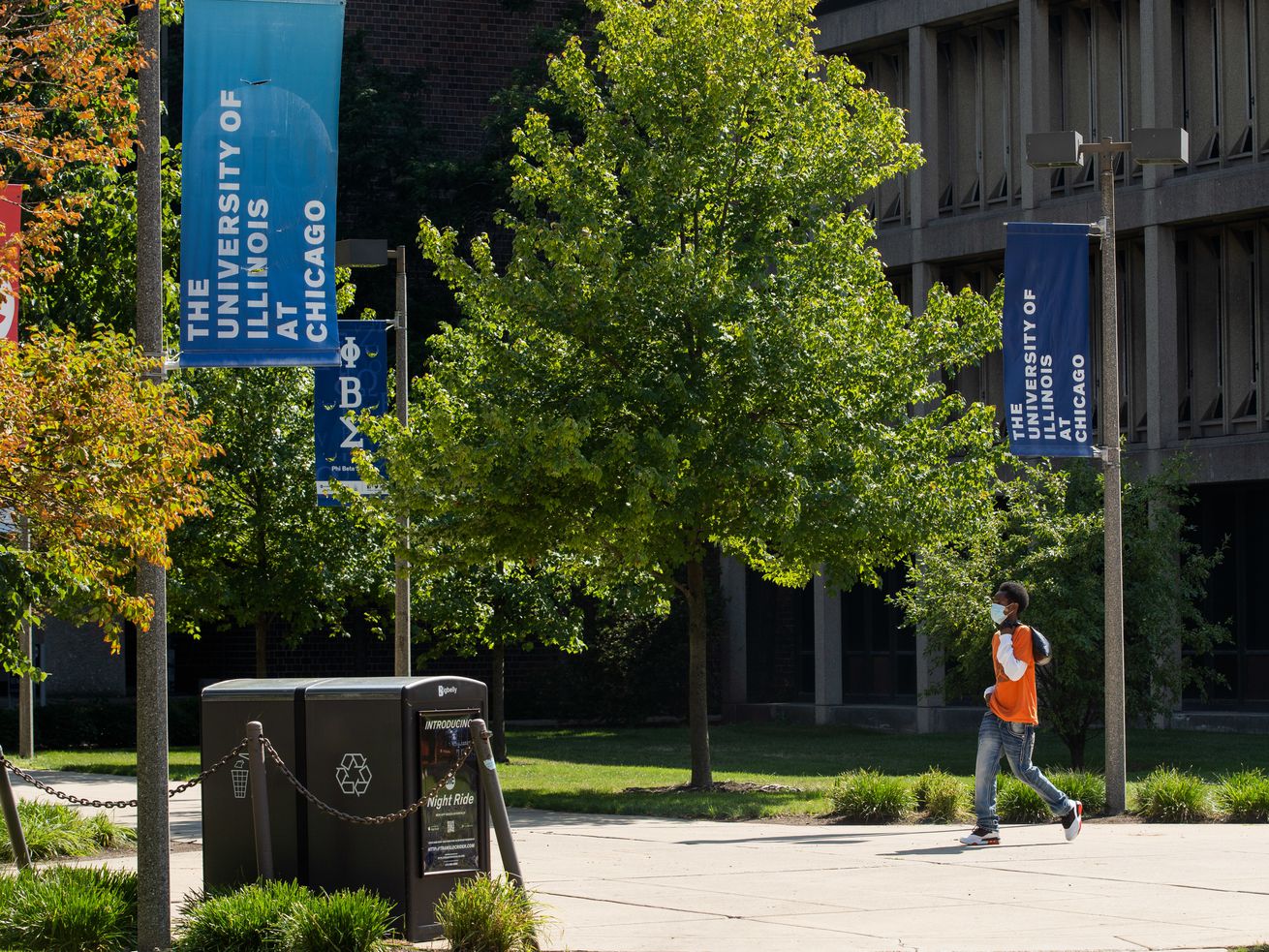 The University of Illinois at Chicago campus. A federal stimulus for higher education ought to be tied, in part, to shoring up the humanities — like the New Deal shored up the arts, the Editorial Board writes. | Pat Nabong/Sun-Times

The humanities are more essential than ever, we would argue, with America deeply divided along lines of culture, race and politics.

Ask any high school graduate about the advice they received from guidance counselors and parents about college, and you’re likely to hear some version of this:

“College is not just about getting a job. It’s about becoming a well-rounded, well-educated adult.”

To reach that goal, students need courses beyond those aimed at career-building. Courses in the humanities — those disciplines that teach us about human society and culture, such as literature, history, philosophy, anthropology, religion, art and the like — are essential.

More essential than ever now, we would argue, with America deeply divided along lines of culture, race and politics.

“America is an increasingly diverse country, and the skills we need to understand ourselves as a diverse community are the skills that come through the humanities,” Gabrielle Lyon, the executive director of Illinois Humanities, told us. “The humanities is the place we learn about differences and how we bridge them, where we talk about the human experience.”

Focusing on our common ties, as human beings above all, is the best way to bridge that divide. Yet humanities programs have been on the decline in colleges and universities for years.

According to a May 2020 report from the American Academy of Arts & Sciences, enrollment and degrees in many humanities disciplines declined significantly between 2011 and 2017. Another study published in the journal Liberal Education found that since the 1990s, about 90 traditional liberal arts colleges had either closed or shifted to career-focused education.

Here’s a solution to help keep the humanities alive: As Congress and the incoming Biden administration hammer out a new federal stimulus package, funding for higher education should, in part, be targeted to colleges’ plans to shore up programs in the humanities.

Consider the precedent: During the Great Depression, the New Deal’s Work Progress Administration wasn’t just about building bridges and highways by putting unemployed laborers back to work.

It was also about saving and reviving the arts and humanities, by funding creative projects carried out by unemployed historians, teachers, writers and artists.

The next federal stimulus should do both as well.