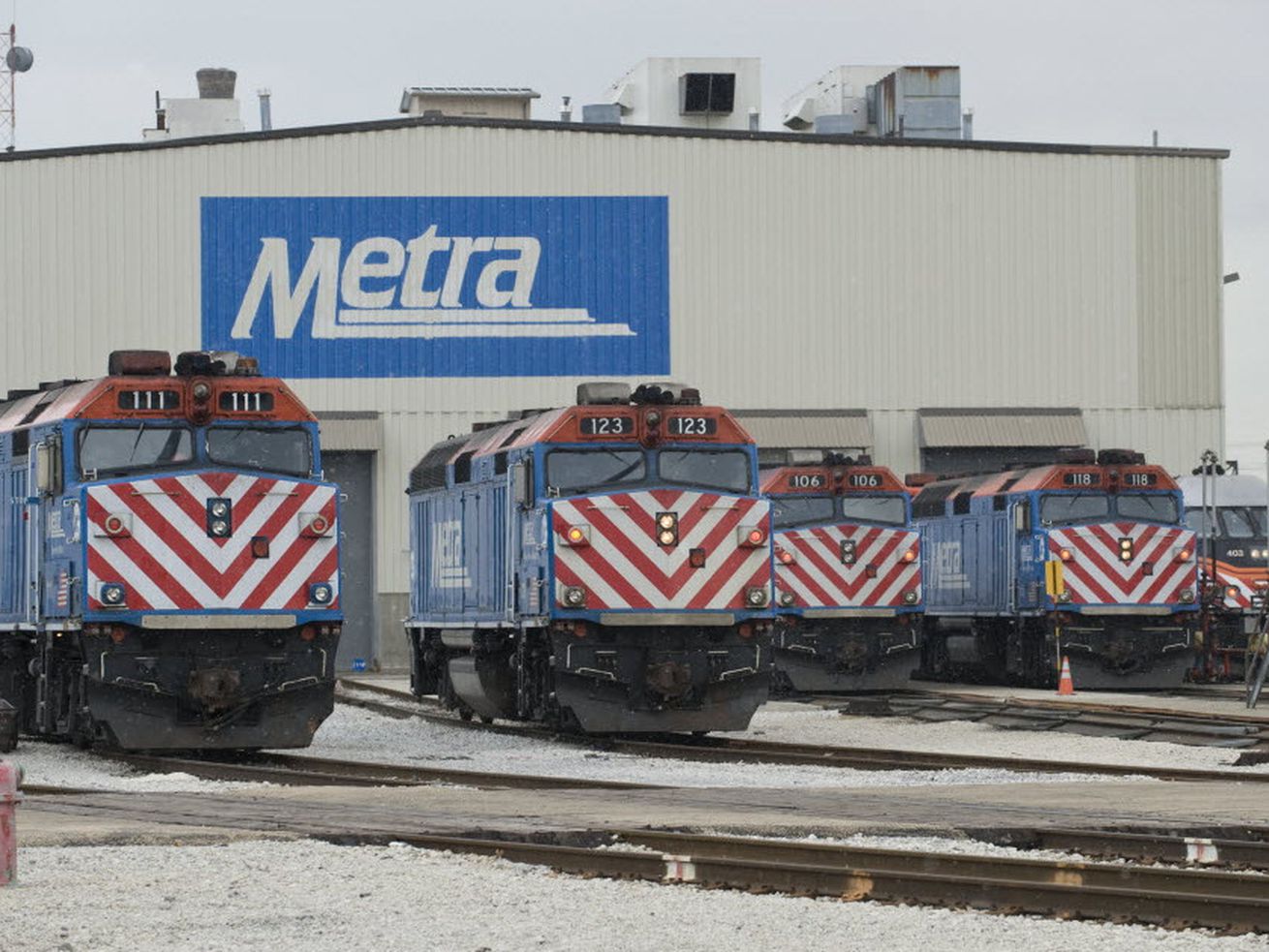 Trains were stopped Feb. 23, 2021, after a train struck a pedestrian alone the BNSF railway near LeGrange Road. | Sun-Times file

Metra trains were delayed Tuesday morning after a pedestrian was struck by a train along the BNSF railway near LeGrange Road.

Metra first announced the delays about 6:45 a.m. Delays of up to 25 minutes could be expected.

A train carrying “extra equipment” will depart Brookfield and make all stops to Chicago to accommodate customers waiting for delayed trains, the agency said,

This is a developing story, check back for details.

Microsoft and EU publishers push for tech firms to pay for news, as Australia gears to pass content law