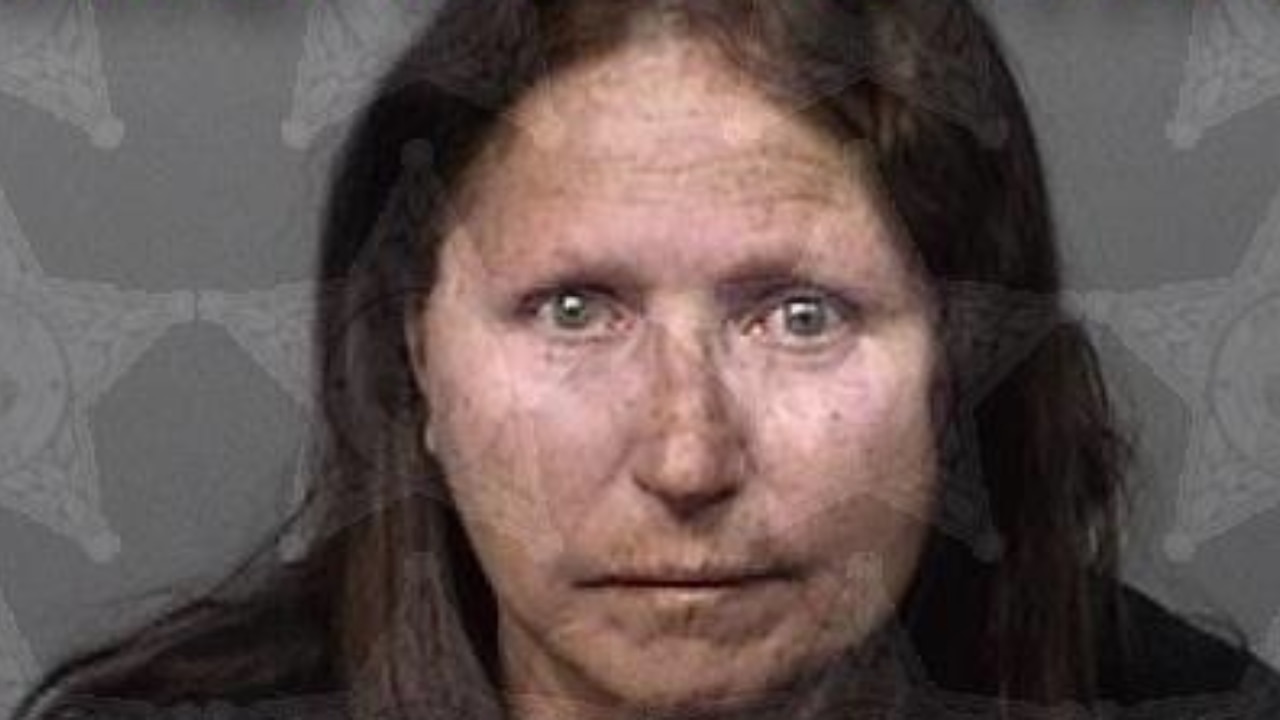 A woman with an open bottle of Jack Daniel’s whiskey in a bag was arrested for driving a golf cart on Florida’s busiest interstate while drunk, according to an arrest report.

The 58-year-old woman was arrested Saturday night on the shoulder of Interstate 95. She is now facing misdemeanor charges of disorderly intoxication in a public place and resisting an officer without violence.

According to a Florida Highway Patrol report, a semi-truck driver spotted the woman driving in the golf cart in the center lane of Interstate 95 in Brevard County, which is the heart of Florida’s Space Coast. The truck driver “advised she observed the driver of the golf cart passing out while driving,” the report said.

The truck driver used her semi to steer the golf cart to the shoulder of the interstate, troopers said.

Once on the shoulder, the truck driver grabbed the keys to the golf cart as the woman tried to drive away. Once troopers arrived at the scene, the woman started arguing with them and insisted she needed her bag. Inside the bag, troopers found an open bottle of Jack Daniel’s Tennessee Fire Whiskey, authorities said.

Interstate 95, which stretches up and down the East Coast, is Florida’s busiest interstate highway, according to the Federal Highway Administration.

Golden Globes 2021: The Complete List of Nominees | Entertainment Weekly
Nets' Royce O'Neale broke his own mom's ankles and sent her flying with a devastating spin move

How will Nancy Pelosi’s trip to Taiwan play in the US midterm elections?