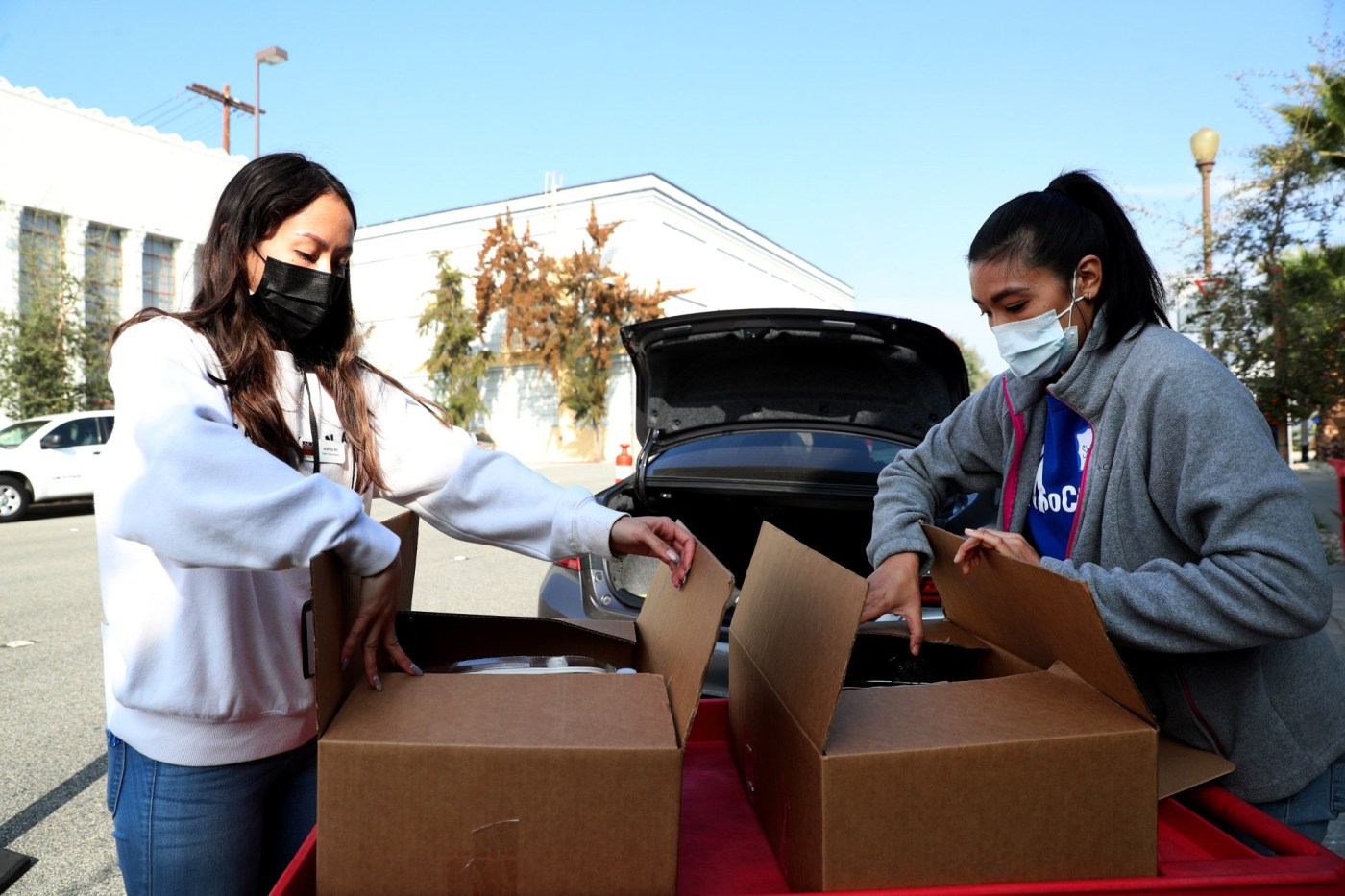 Truman said during Thanksgiving of 1948, “The real spirit of our holiday is in the sharing of this harvest, and in a feeling of warm friendship and good will for others less fortunate.”

On that very Thanksgiving American families set aside empty plates at their table, which represented one of the world’s hungry people. The families would then feed this “silent guest” by making a donation to charity. The “silent guest” initiative, which started in 1947, led to thousands of CARE packages being sent to the hungry overseas and also supported local food banks.

The Marshall Plan to rebuild Europe had just gotten underway that year, and there was a continued effort to fight hunger in the war-torn nations. The post WWII years had led to one of the biggest hunger emergencies ever. America’s generosity had turned the tide against the fierce enemy of hunger.

Today, we need that same spirit of feeding “silent guests” at Thanksgiving, because there is an alarming world hunger crisis. The UN World Food Program (WFP) just issued a warning that 43 countries are facing severe hunger emergencies within their borders.

“We’ve got conflict, climate change and COVID-19 driving up the numbers of the acutely hungry, and the latest data show there are now more than 45 million people marching towards the brink of starvation,” warns the WFP Executive Director David Beasley.

In drought ravaged Madagascar people are “resorting to survival measures such as eating locusts, wild leaves and cactus leaves which are usually fed to cattle.”

Conflict in Northern Ethiopia has placed around 7 million people in danger of severe hunger in that region. Over all of Ethiopia that number rises to 12 million people at risk.

Pokémon GO: How to counter Regirock in Raids

Afghanistan has seen hunger rise dramatically this year. WFP says “recent assessments show that almost 24 million people have been pushed into acute hunger – including 8.7 million in Emergency IPC4 – as the devastating impact of multiple droughts combine with an economic meltdown to push families to the edge just as the harsh winter sets in.”

WFP needs donations to set up food supplies for Afghanistan before the heavy snows come and it’s too late.

In South Sudan conflict and disasters like flooding have led to 7.2 million people being severely food insecure. Tragically the WFP has been forced to reduce rations to some because of low funding.

In Yemen, a civil war has led to over half the population, 16 million, facing severe hunger. The WFP is again low on resources for the relief mission.

There are so many hunger crisis areas now, WFP and other relief agencies cannot keep up. This hunger crisis is not going to end unless the American public and government are both taking action.

Padilla doesn’t understand the purpose of the filibuster