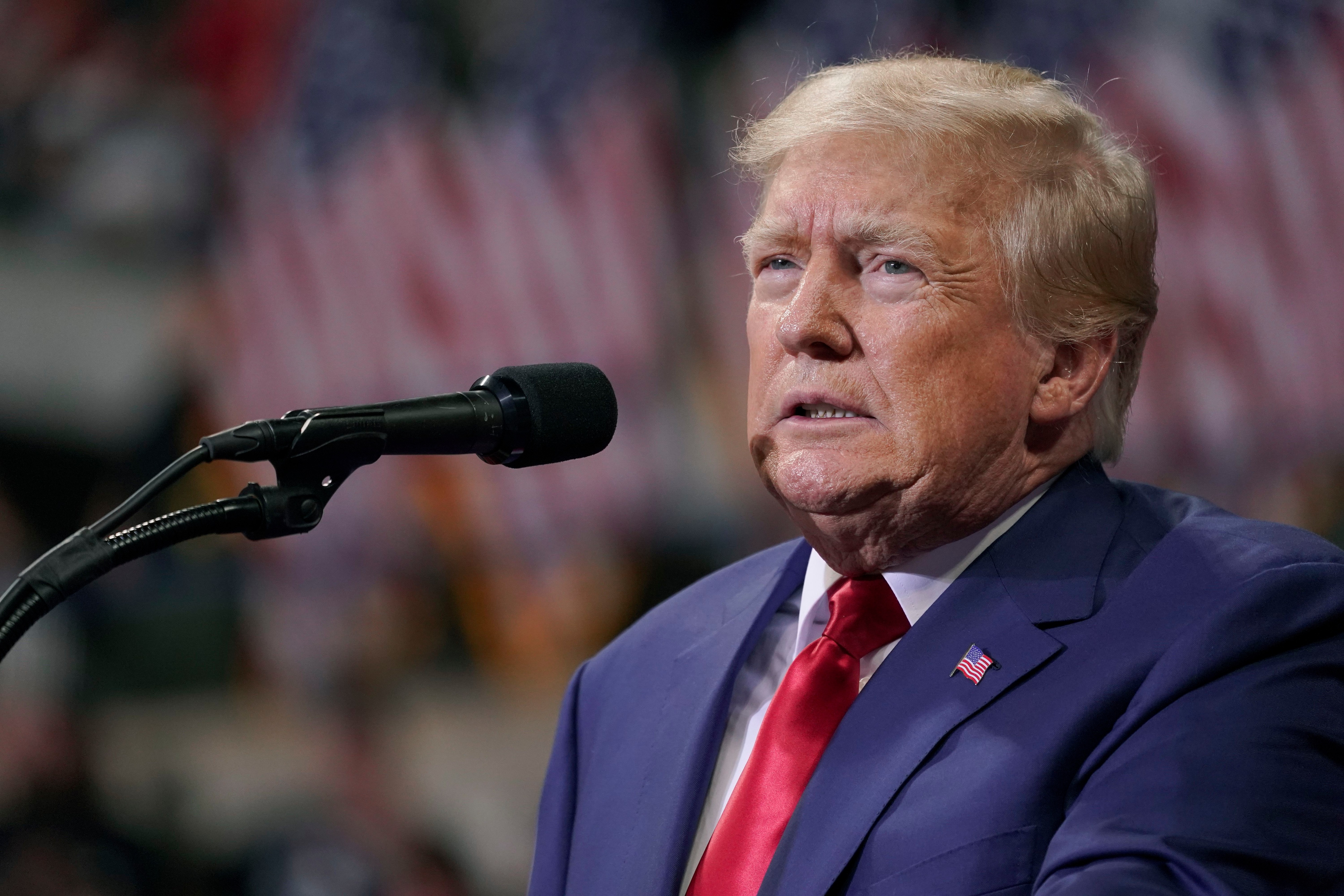 Top allies of former President Donald Trump are creating a new super PAC that’s expected to serve as the main vehicle for his midterm spending and could become a key part of his campaign infrastructure should he move forward with a 2024 White House run.

The buildout comes as Trump, a Republican, is under mounting legal pressure on multiple fronts. The Department of Justice has launched a criminal investigation into how hundreds of documents with classified markings ended up at his Mar-a-Lago club in Palm Beach, Florida, and state and federal officials are probing his efforts to overturn his 2020 election loss to Democrat Joe Biden. And in New York, Attorney General Letitia James filed a lawsuit this week claiming Trump’s namesake company engaged in decades of fraudulent bookkeeping, padding his net worth by billions of dollars and habitually misleading banks.

News of the new super PAC also comes less than two months before the Nov. 8 midterm elections and as many Republican candidates have been struggling to raise money against well-funded Democrats.

“President Trump is committed to saving America, and Make America Great Again, Inc. will ensure that is achieved at the ballot box in November and beyond,” said Trump spokesman Taylor Budowich, who will serve as the group’s executive director.

Until now, Trump’s Save America leadership PAC, which must abide by far stricter fundraising and spending limits and has come under its own scrutiny, has served as his chief political vehicle. Super PACs can raise unlimited money and spend it freely but are barred from coordinating directly with campaigns.

Trump officials declined to say how much the notoriously thrifty former president intends to spend on his midterm efforts or how much he might try to transfer from his Save America PAC, which ended August with more than $90 million. The Associated Press previously reported that aides had been discussing the possibility of moving at least some of that money to a new or repurposed super PAC, though campaign finance experts are mixed on the legality of such a move.

While Trump has been a prolific fundraiser since leaving office, vacuuming up small-dollar donations, his existing super PAC — Make America Great Again, Again! — has not been a major midterm player.

Trump has been under growing pressure to open his war chest and start spending on midterm races as Republicans have been outraised by Democrats heading into the final campaign stretch.

Senate Minority Leader Mitch McConnell, in particular, has urged candidates with Trump’s support to ask him to open his wallet. In the meantime, candidates, including some who presented themselves as McConnell antagonists during their primaries, have had to grovel to him and the Senate …read more

Miss Manners: They trash-talk my state even as guests in my home