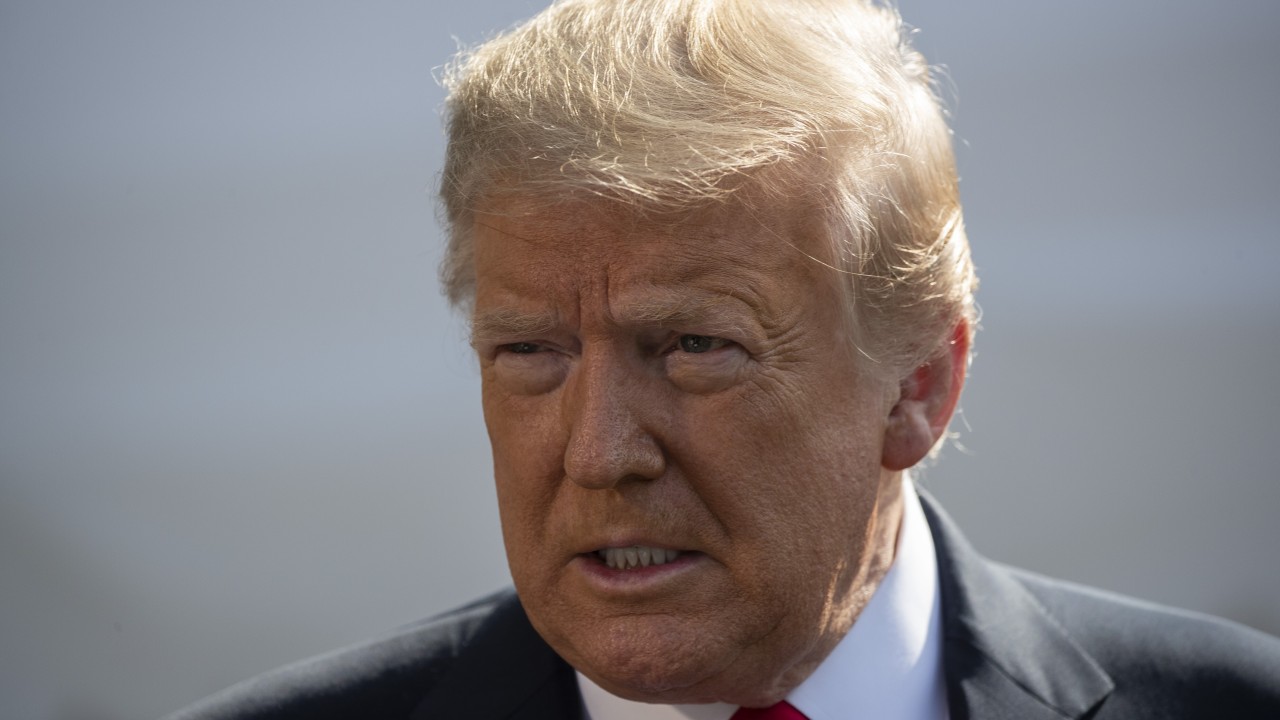 US President Donald Trump on Sunday denied that he had been briefed on reported US intelligence that a Russian military intelligence unit secretly offered bounties to Taliban-linked militants for killing American troops in Afghanistan, and he appeared to minimise the allegations against Moscow.American intelligence officials concluded months ago that Russian officials offered rewards for successful attacks on American service-members last year, at a time when the US and Taliban were holding… …read more

White allies, stop asking me if I’m OK. Black people are not OK