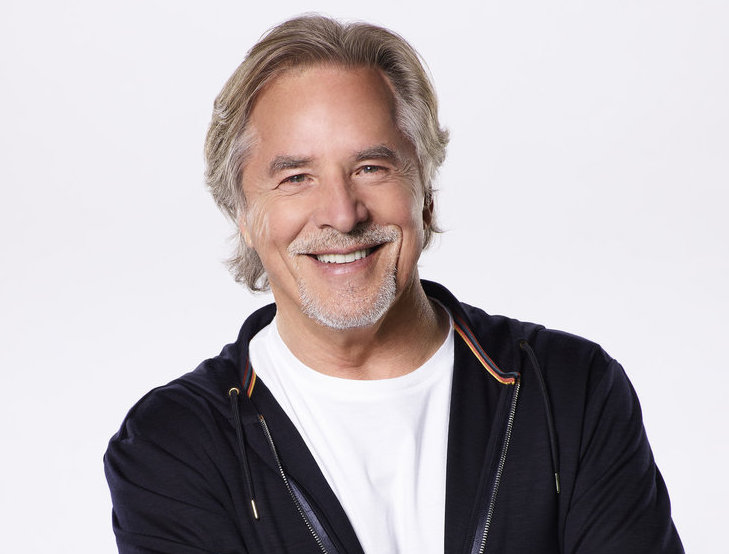 When will TV’s bewildering infatuation with reboots and revivals ever end? Apparently, not any time soon.

This has caught us totally by surprise. We had no idea that the world was crying out for more “Nash.” But some programming executive in some high-rise office somewhere must think we desperately crave it.

Appearing Wednesday on “The Ellen DeGeneres Show,” Johnson confirmed that he’s in “heavy prep” on the revival. He said it will “find Nash some years later. And Cheech (Marin) is going to come back and join me, and Jeff Perry. We’ve got a pretty exciting show that we’re prepping in San Francisco right now.”

Production is set to begin in May.

According to reports, the “Nash Bridges” reboot will air as two-hour movie, possibly on the USA Network. But producers are hopeful it’ll serve as a backdoor pilot for a full series relaunch.

The original “Nash Bridges” was created by Carlton Cuse (“Lost”) and ran for 122 episodes over six seasons on CBS. It left the air in way back in 2001.

The series was the rare TV show to be filmed entirely in the Bay Area, with sound stages on Treasure Island. (Most Bay Area-set shows are actually shot in Los Angeles, or Vancouver). Johnson’s Bridges was a laid-back, wise-cracking inspector (and later captain) with the San Francisco Police Department’s Special Investigations Unit and Marin played his partner. Other cast members over the show’s run included James Gammon, Jaime P. Gomez , Jodi Lyn O’Keefe, Annette O’Toole, and Yasmine Bleeth.

More “Nash Bridges” will apparently mean a bigger workload for Johnson. The veteran actor is currently a series regular on the NBC sitcom “Kenan.”

Reboots, rehashes and spin-offs are all the rage these days, especially on broadcast television, where original ideas are like an endangered species. CBS, which already has reboots of “MacGyver” and “Magnum P.I.” on its air, has ordered “CSI: Vegas,” a reboot of the original “CSI” series. Meanwhile, a “Criminal Minds” reboot is coming to the streaming platform Paramount+ and a “Punky Brewster” revival is available to stream on Peacock.

We could go on, but you get the idea.

Harriette Cole: I was raised anti-gun, but now I’m worried for my safety

Scooters, e-bikes could be coming to Milpitas after council signals support