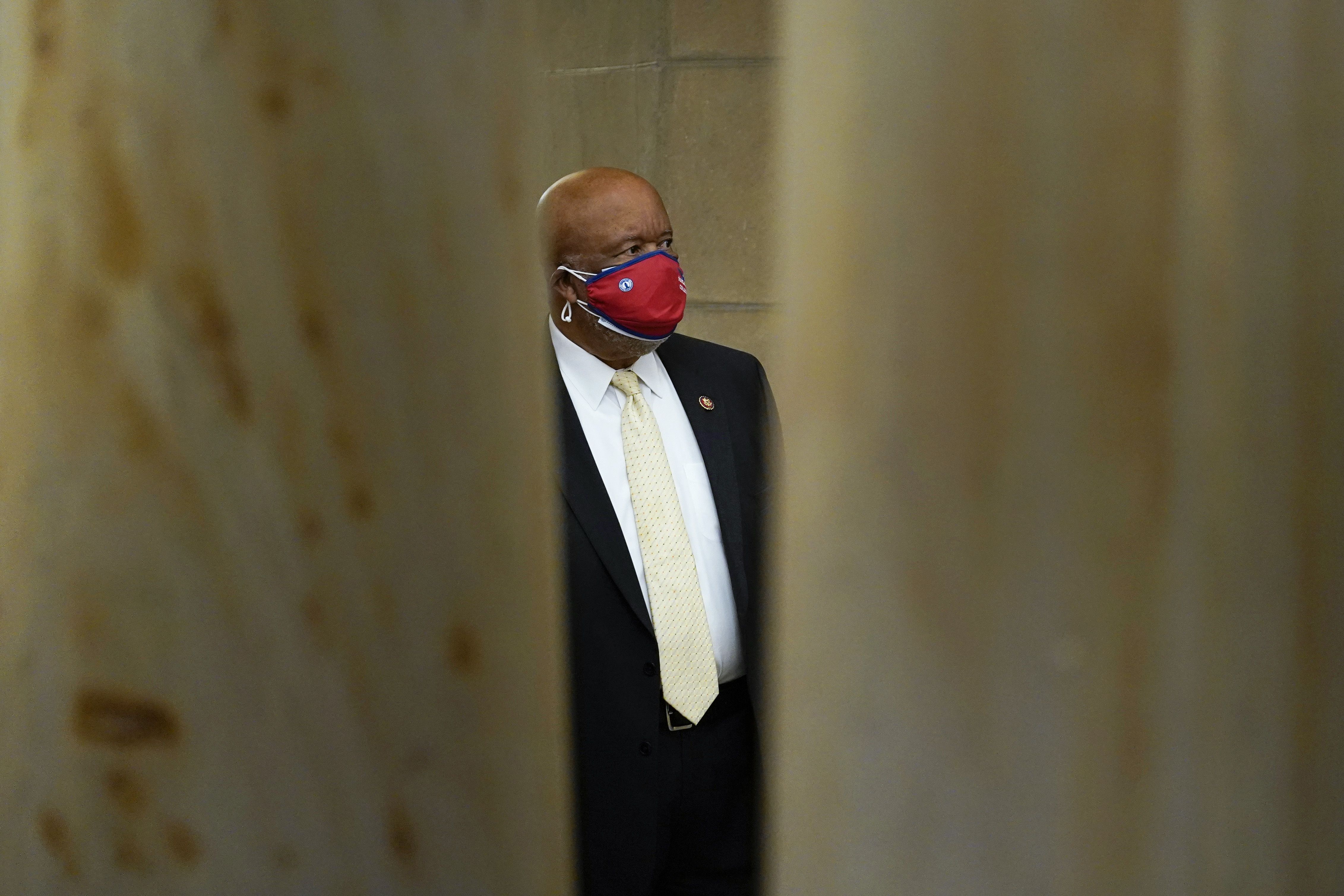 Months after requesting documents from more than a dozen social platforms, the House committee investigating the Capitol insurrection has issued subpoenas targeting Twitter, Meta, Reddit and YouTube after lawmakers said the companies’ initial responses were inadequate.

The committee chairman, Rep. Bennie Thompson, demanded records Thursday from the companies relating to their role in allegedly spreading misinformation about the 2020 election and promoting domestic violent extremism on their platforms in the lead-up to insurrection of Jan. 6, 2021.

“Two key questions for the Select Committee are how the spread of misinformation and violent extremism contributed to the violent attack on our democracy, and what steps — if any — social media companies took to prevent their platforms from being breeding grounds for radicalizing people to violence,” Thompson, D-Miss., said in the letter.

He added that it’s “disappointing that after months of engagement,” the companies have not voluntarily turned over the necessary information and documents that would help lawmakers answer the questions at the heart of their investigation.

In his letter, Thompson outlined the way the companies were complicit in the deadly insurrection perpetuated by pro-Trump supporters and far-right groups.

YouTube, owned by Alphabet, was the platform where a significant amount of communication took place “relevant to the planning and execution” of the siege against the Capitol, “including livestreams of the attack as it was taking place,” the letter stated.

The committee stated how Meta, formerly known as Facebook, was reportedly used to exchange hateful, violent and inciting messages between users as well as spread misinformation that the 2020 presidential election was fraudulent in an attempt to coordinate the “Stop the Steal” movement.

On Reddit, the “r/The_Donald” ‘subreddit’ community grew significantly, the letter said, before members migrated to an official website where investigators believe discussions around the planning of the attack were hosted.

The letter outlined how Twitter was warned about the potential violence that was being planned on its platform in advance of the attack and how its users engaged in “communications amplifying allegations of election fraud, including by the former President himself.”