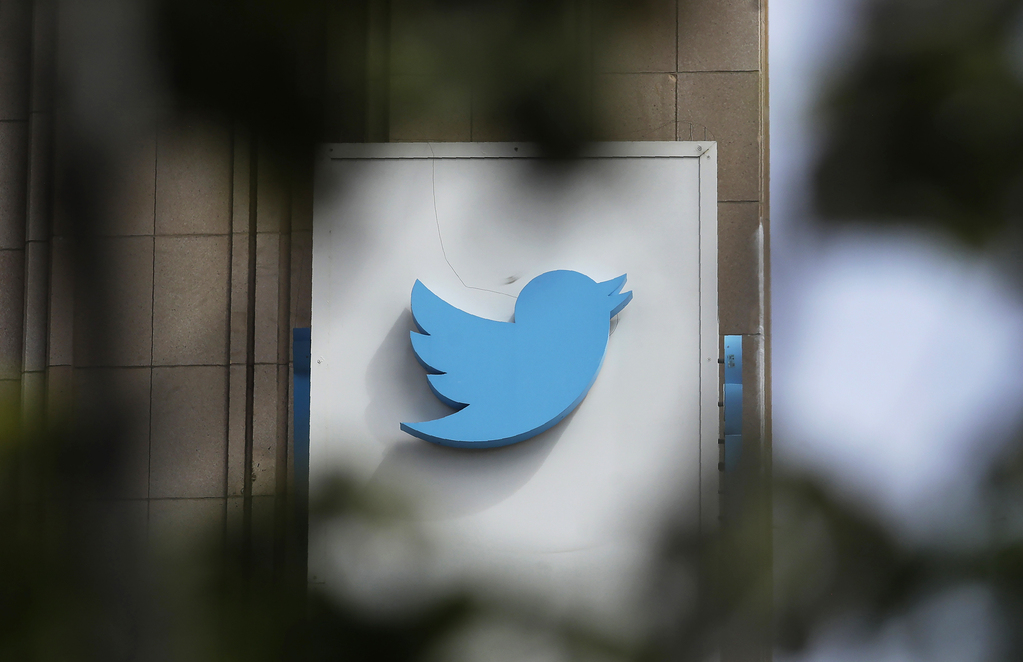 BRUSSELS – Twitter said on Tuesday it had taken down 373 accounts which it said had ties to Russia, Armenia and Iran and had breached its platform manipulation policies.

The company said it had taken down 238 accounts operating from Iran for various violations of its policies.

Twitter said 100 accounts with Russian ties were removed for amplifying narratives that undermined faith in NATO and targeted the United States and the European Union.

Opinion: Together, Californians can prevent the next public health crisis

Opinion: How we can tame the wild west of Big Tech media

Twitter also said 35 accounts with ties to Armenia were taken down, adding that they had been created to target Azerbaijan.

“The 373 associated accounts across the four networks were permanently suspended from Twitter for violations of our platform manipulation policies,” the company said in a blog post.

Chicago gym was the site of summer COVID-19 outbreak: CDC