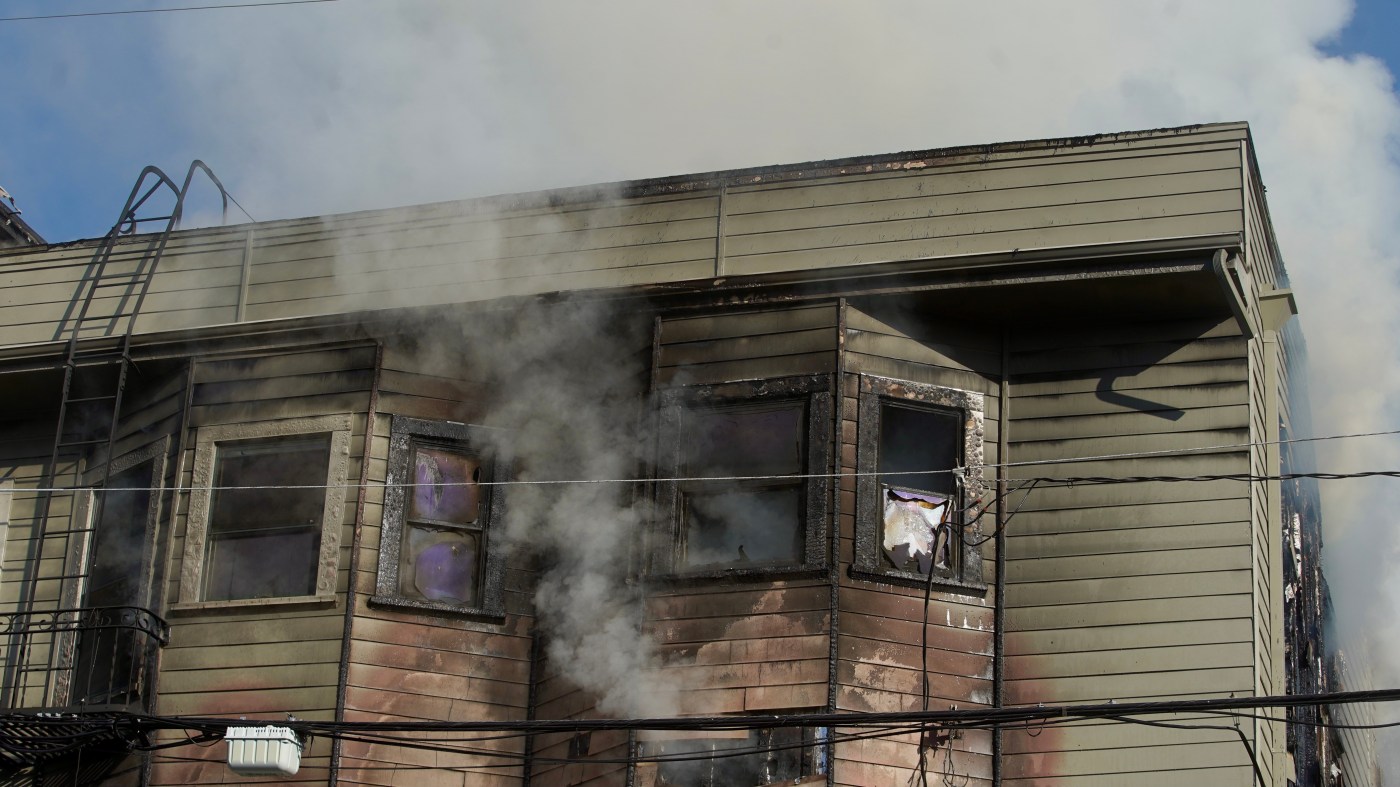 Firefighters controlled a two-alarm fire in Oakland that burned at least one building and caused evacuations in other ones, a fire spokesman said.

The blaze broke out around 7:45 a.m. at the corner of 2nd Avenue and International Boulevard, Oakland Fire spokesman Michael Hunt said. Firefighters called for a second alarm at 7:55 a.m. because of the number of buildings that were threatened, he said.

The property that was burning was under construction and there were no reports of any injuries or anyone having been displaced, Hunt said. The building was believed to be vacant.

Occupants of nearby buildings that were threatened by the blaze were evacuated and remained outside the building at 8:30 a.m., according to Hunt.

At least 20 firefighters were at the scene.

Please check back for updates.