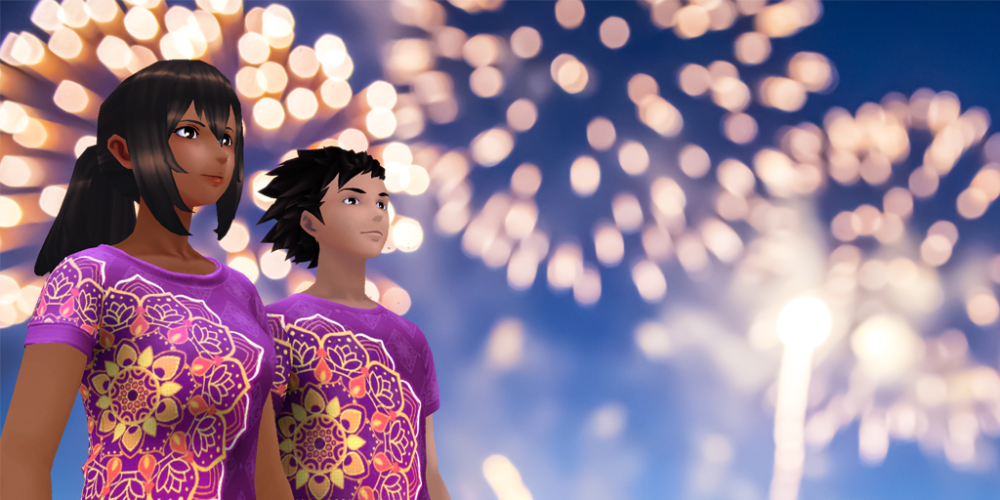 Two LAPD police officers were fired in 2017 for playing Pokémon GO  while on duty and a California judge has denied their reinstatement appeal.

A report by VICE notes that, according to court documents, former LAPD officers Eric Mitchell and Louis Lozano lost their jobs for “willfully abdicating their duty to assist a commanding officer’s response to a robbery in progress and playing a Pokémon mobile game while on duty.”

In April 2017, Lozano and Mitchell received instructions to assist with a robbery in progress while being stationed at the LA mall where the incident was taking place. However, neither officer responded to the call. Instead, they chose to chase after a Snorlax, a rare spawn in Pokémon GO.

“For approximately the next 20 minutes, the [in-car video system] captured [Mitchell and Lozano] discussing Pokémon as they drove to different locations where the virtual creatures apparently appeared on their mobile phones,” state the court documents. “On their way to the Snorlax location, Officer Mitchell alerted Officer Lozano ‘a Togetic just popped up’.”

Two cops were fired from the LAPD after they failed to respond to the report of a robbery and drove off to hunt a Snorlax in Pokemon Go.

They appealed (said it wasn’t okay for squad car recording of them to be used against them). They lost.

From our newsletter today: pic.twitter.com/PxTZzYfXuV

The officers then proceeded to catch Togetic, exclaiming — per court documents –“Holy Crap. Finally,” Mitchell said. “The guys are going to be so jealous.”

After the incident, both Lozano and Mitchell denied playing Pokémon GO. They tried to appeal on the basis that in-car video should not be used to monitor private conversations. On Friday, Jan. 7, though, a judge stated it was ‘flawed’ logic and denied their appeal.

All Pokémon GO level up rewards and requirements, 1-50