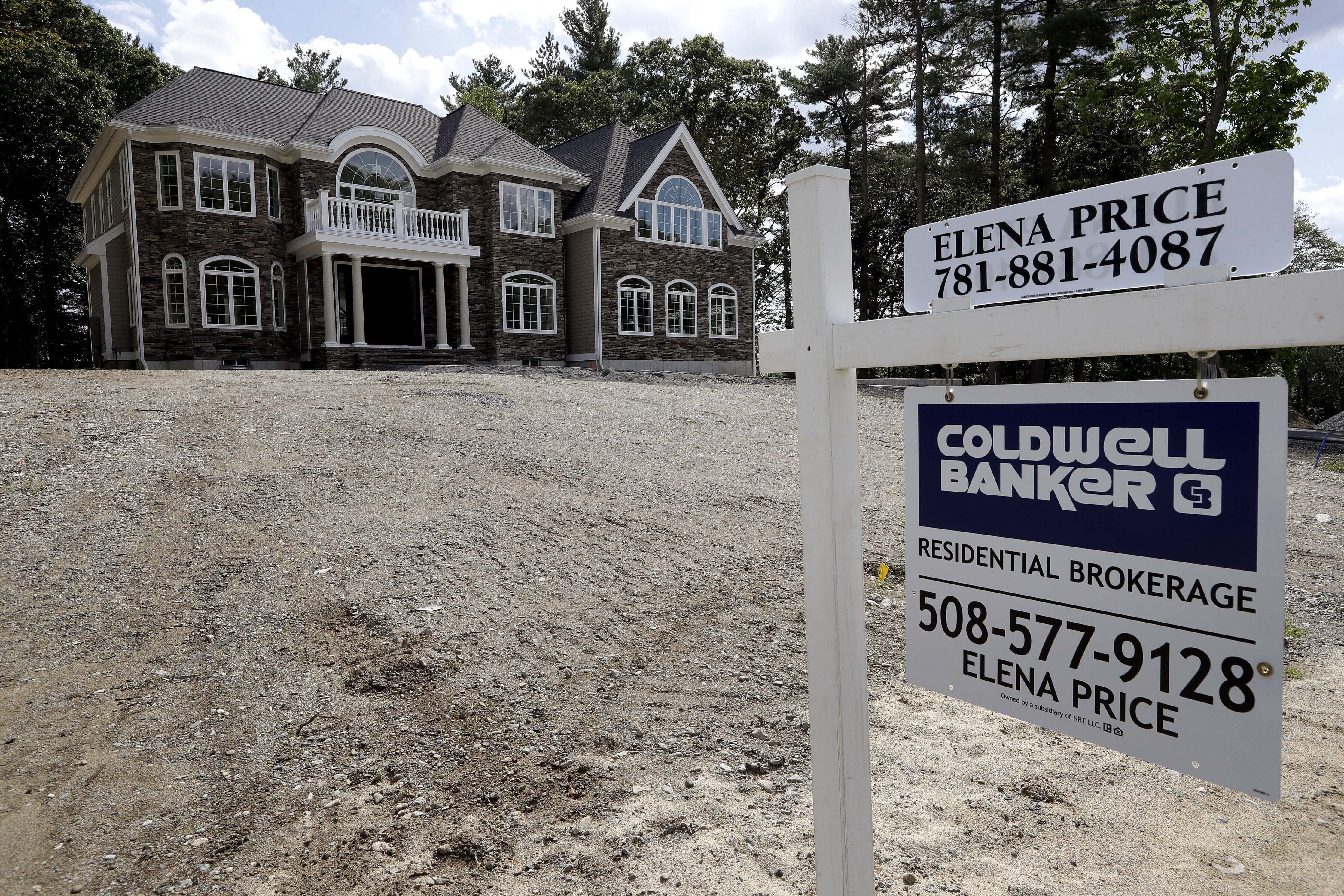 U.S. home prices surged at the fastest pace in nearly seven years in December, fueled by low mortgage rates and Americans moving from crowded urban areas to houses in the suburbs.

The S&P; CoreLogic Case-Shiller 20-city home price index, released Tuesday, climbed 10.1% in December from a year earlier. The year-end jump was the biggest since April 2014 and follows a strong 9.2% year-over-year gain in November.

Home prices climbed 14.4% in Phoenix , 13.6% in Seattle and 13% in Seattle in December. But prices rose all over. Chicago, which recorded the slowest price gain, saw a 7.7% uptick. Detroit was not included in the year-over-year figures because of record-keeping delays caused by the coronavirus pandemic.

“These data are consistent with the view that COVID has encouraged potential buyers to move from urban apartments to suburban homes,” said Craig Lazzara, global head of index investment strategy at S&P; DJI.XX. But he said it was unclear whether the trend would last.

The housing market has been resilient throughout the coronavirus pandemic, helped by rock-bottom rates on home loans. The average rate on the benchmark 30-year, fixed-rate mortgage ticked up to 2.81% last week from 2.73% but remains well below where it was a year earlier: 3.49%.

But the Commerce Department reported last Thursday that U.S. home construction fell 6% in January, dragged down by a 12.2% drop in construction of single-family homes; apartment construction climbed 16.2%. Still, applications for building permits, which typically signal where home building is headed, rose sharply in January.

Will Smith gives Dodgers a rare advantage – a catcher who hits

Tougher rules on cellphones and driving stall in House committee