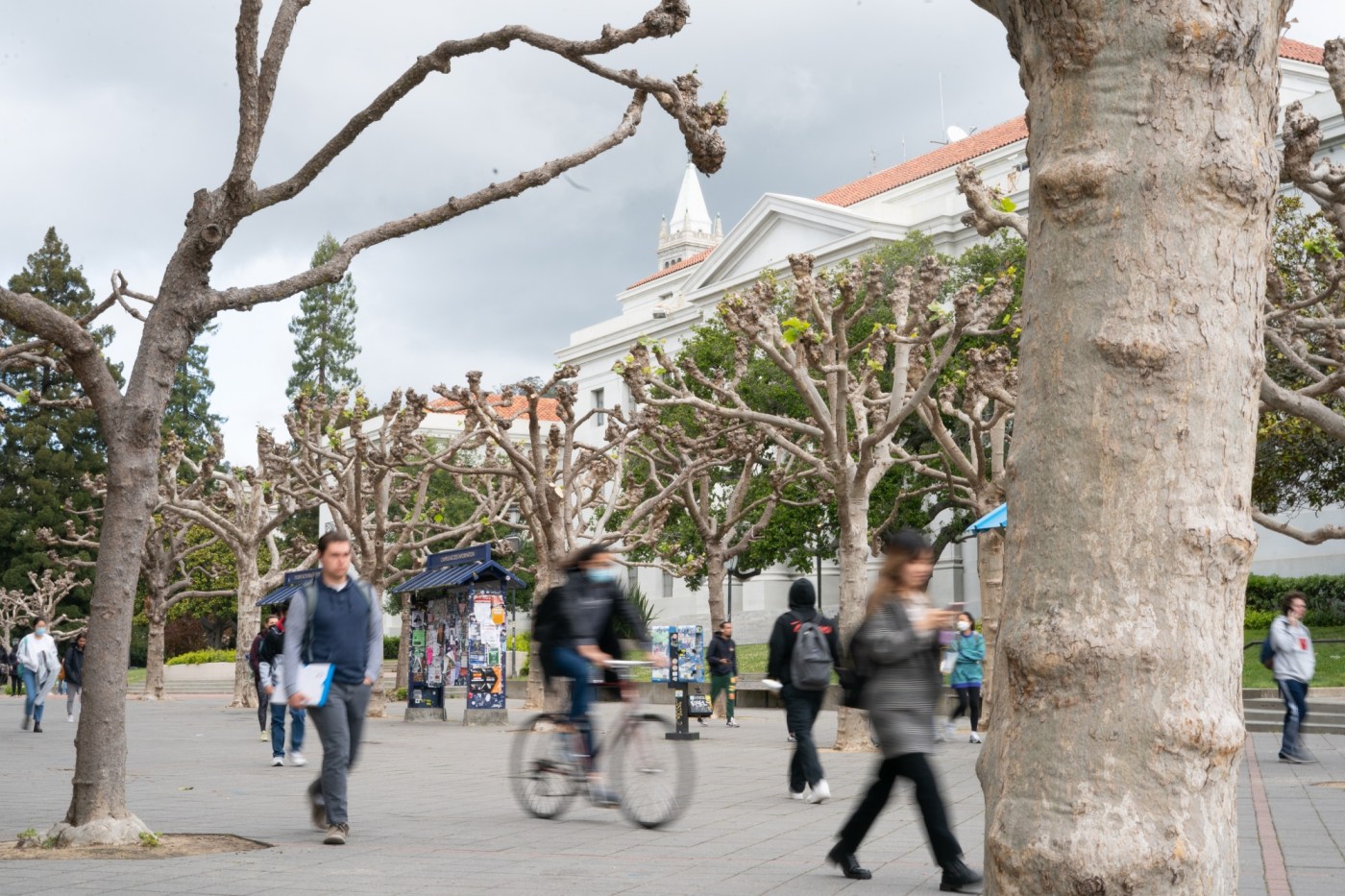 Editor’s note: This story was produced for Mosaic Vision, a pilot project of the Mosaic Journalism Workshop for Bay Area high school students. Students in the program report and photograph stories under the guidance of professional journalists.

After a new state law enabled the University of California-Berkeley to sidestep a court-ordered enrollment cap, incoming freshman Angela Huynh felt relieved. She would be attending her dream school after all.

But the housing shortage that had prompted the enrollment freeze in the first place didn’t go away. Neither did the battle between Berkeley residents and the university on how to address the issues. And students are still caught in the middle.

Huyhn is still excited about going to Berkeley in the fall, but she worries about where she will live after her freshman year. First-year students are guaranteed housing in a dorm. She, like many others, wishes for solutions to the housing shortage.

“I feel like overcrowding doesn’t just happen out of nowhere,” she said. “Like it’s been this way for a long time.”

As a senior at Silver Creek High School in San Jose, Huynh heard stories and read reports in local media about Cal’s housing shortage. Students endure two-hour commutes in cars and public transit, pay thousands of dollars a month for a bed in an overcrowded house, couch-surf at friends’ houses and even live in their cars.

Sabrina Hoang-Lan Jones calls herself a “double bear,” for attending UC Berkeley for her undergraduate studies and currently for law school.

“Ever since the guaranteed housing my first year as an undergrad, housing has been a struggle,” Jones said. “My senior year, I was in a one-bedroom apartment with four gals total, two in the bedroom and two in the living room.” The cost for each person was $800 a month.

Currently, Jones is living in a room by herself, but the building offers a communal kitchen and bathroom. However, finding this place did not come easy. Every year she scours websites, including Craigslist and other Berkeley housing pages, all of which are riddled with scams. She thinks the most reliable listing is a Google spreadsheet made by Berkeley students.

Not only is it tough to find somewhere suitable to live, but landlords don’t always welcome a nine-month lease to align with the university’s academic calendar.

“I am lucky that I live relatively close to Berkeley in order to visit apartments in person, but I often have to make more than one trip visiting six to 10 apartments,” Jones said.

The UC Berkeley housing shortage and admissions policies pit residents who want the university to build more student housing before admitting more students against the university, that argues it has been building housing and doesn’t want to turn away thousands of students from its incoming freshman class.

Phil Bokovoy, president of the neighborhood group Save Berkeley’s Neighborhoods, says the group is going to keep pushing the school with further litigation. He expressed disappointment that they …read more

Warriors revel in their championship on parade day: ‘I warned y’all’