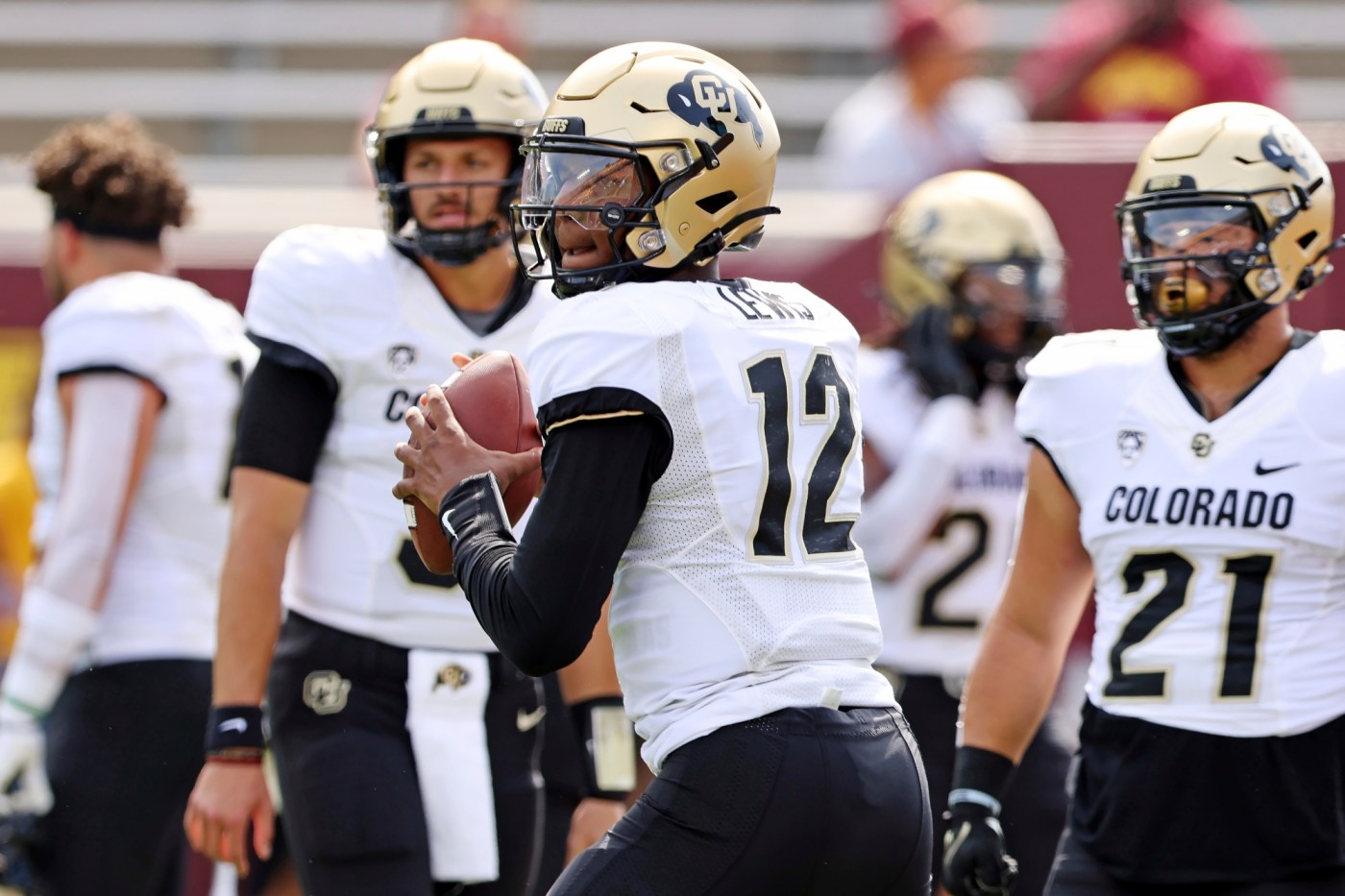 What’s at stake? A loss to free-falling Colorado, on the heels of barely scraping out a win over South Alabama, would raise major alarms for UCLA. The schedule makers did the Bruins a favor by scheduling the Buffaloes as the first Pac-12 opponent to ease into conference play. After this week, UCLA has to deal with a resurgent Washington team – which just upset No. 11 Michigan State – on a short week, followed by defending Pac-12 champion Utah. Taking care of business against Colorado is imperative.

Who’s better? For the fourth consecutive game, UCLA is favored to win by double digits. The Bruins will face Pac-12 talent for the first time. But the margin of defeat for Colorado in each of its three games – 25, 31 and 42 points to TCU, Air Force and Minnesota, respectively – indicates the Buffaloes have not been competitive this season. Neither does a quick glance at the stat sheet. Colorado doesn’t know who its No. 1 quarterback is and will be without its second-leading rusher. UCLA comes in with the clear edge.

Matchup to watch: UCLA defense vs. Colorado’s quarterbacks. The Buffaloes might mix-and-match three quarterbacks throughout the game to try to find a clear No. 1, which means the Bruins’ defense will have to be alert and ready for each of them. Brendon Lewis and JT Shrout have different strengths, according to Chip Kelly, and freshman Owen McCown has played only one drive so far. That may prove an interesting wrinkle for a UCLA defense looking to rebound from patches of rough spots during the South Alabama game.

Would UCLA be worse off financially in the Big Ten? The Pac-12 commissioner thinks so

UCLA and Oaks Christian football are closer than they appear

UCLA’s Martin Andrus Jr. out for the season

UCLA wins if … : If the Bruins take advantage of Colorado’s pattern of slow starts and put the game out of reach early. … If the Bruins can match the desperation that the Buffaloes are expected to come out with. … If one of Colorado’s three quarterbacks, most likely McCown, doesn’t suddenly find a spark that UCLA isn’t prepared for.

NTSB wants all new vehicles to check drivers for alcohol use