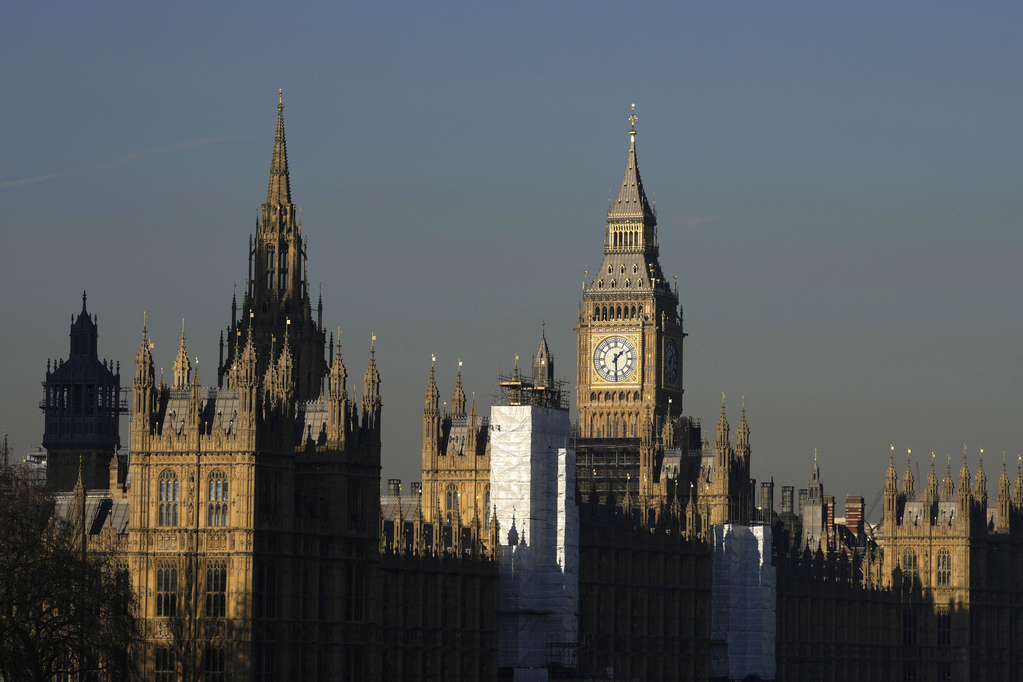 The British government had been directing investors towards the law firm run by a woman accused by the country’s own intelligence service of political interference on behalf of China for years, documents from its trade department show.

On Thursday Britain’s domestic counter-intelligence service, MI5, issued an “interference alert” about a “potential threat” posed by Christine Ching Kui Lee, a lawyer with offices in China and the UK.

The alert said Lee “acted covertly” with the United Front Work Department of the Chinese Communist Party to interfere in UK politics by cultivating links with parliamentarians “across the political spectrum” and facilitating donations “on behalf of foreign nationals,” MI5 said.

Lee’s firm was advertised on a website of the Department of International Trade as recently as Friday, before being taken offline.

CNN has contacted Lee for comment but has not received a reply. On Friday, China’s Foreign Ministry denied that Lee was a Chinese “agent” and said Beijing “has no need and will not engage in so-called interference activities.”

A CNN analysis of Britain’s parliamentary register, by which lawmakers record donations, shows Lee gave at least £461,000 ($639,000) to Barry Gardiner, an elected member of the opposition Labour party between 2014 and 2020, mostly through funding of his staff. Her son even worked in his office and had a parliamentary pass.

It is not illegal for Lee to make the donations as the UK does not yet have a foreign agents registration act like the United States, nor is it illegal for a British citizen or foreign national working in the UK to be affiliated with the Chinese Communist Party. Lee is listed as a British national in the UK’s corporate registry.

Where are memories stored in the brain? Research suggests they may be in connections between cells

In a statement to CNN, Gardiner said he had not benefitted personally from Lee’s donations in any way. The money had been properly reported and its source verified.

“I will continue to work closely with our security services in this and all other matters that relate to the security of our country,” Gardiner said.

Davey told CNN his local association had accepted the donation, that it was reported properly, and that “this was the first time he had been given cause to be concerned.”

“The government must make it a national security priority to protect the UK’s democracy from threats and interference by foreign actors,” Davey said.

The payments were made through Lee’s eponymous law firm Christine Lee & Co Solicitors, which since at least 2016 has been included in the directory of the “UK Advisory Network” — a list of business services compiled by what is now the Department for International Trade to, as the directory says, “provide an accessible route” “to foreign investors setting up in the UK.”

A preface to the directory says …read more