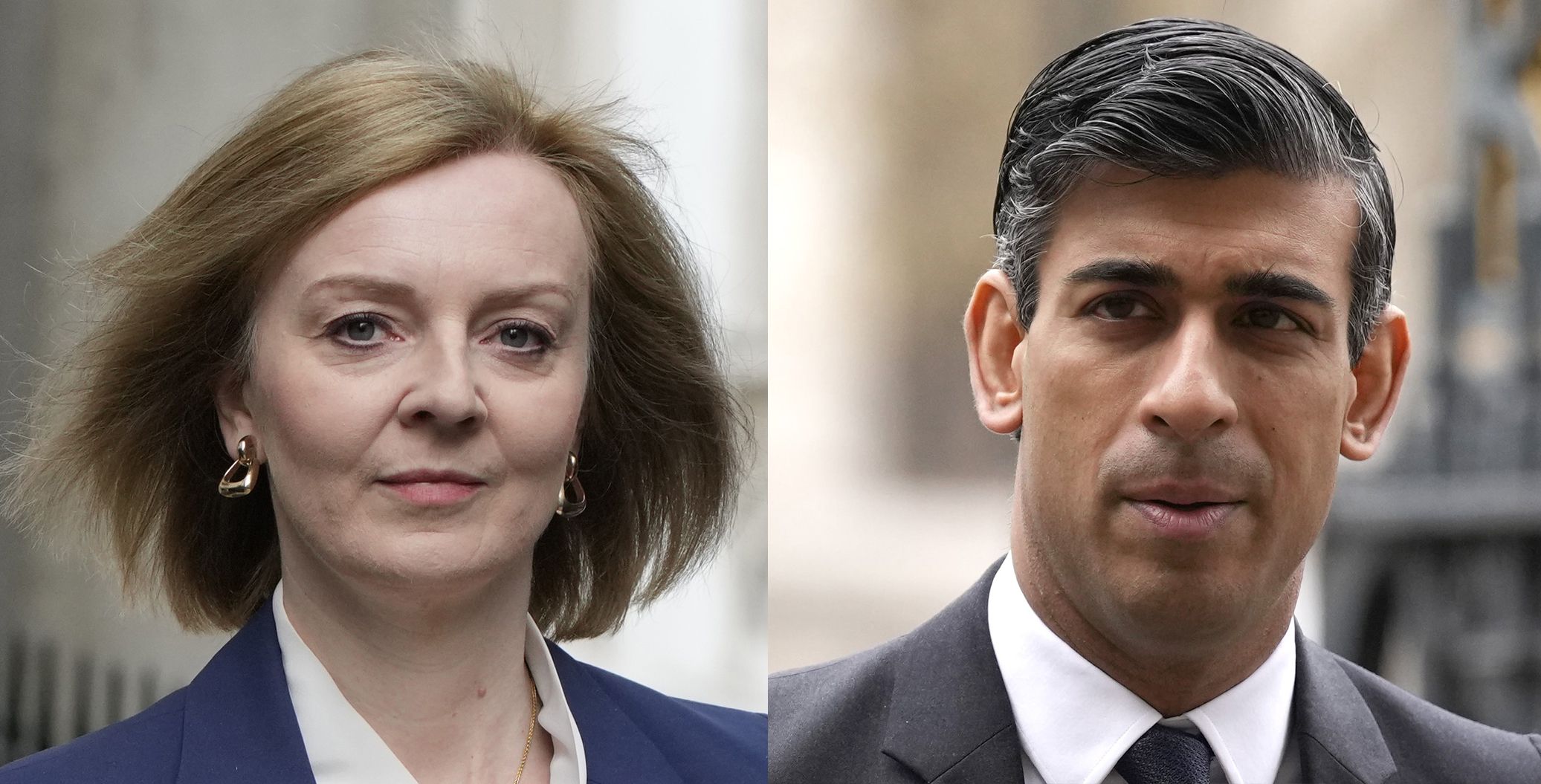 Britain’s governing Conservative Party said Wednesday that it has delayed sending out ballots for the party’s leadership election after a warning from the U.K. intelligence services about the risk of fraud.

Ballots had been due to be mailed out early this week to about 180,000 party members, who are selecting a new leader for the party and the country.

The party said it decided to “enhance security” on the advice of the National Cyber Security Centre, part of U.K. electronic spy agency GCHQ.

The party had intended to allow members to vote online or by postal ballot, with an option to change the vote up until voting closes on Sept. 2. It now says each member will get a unique code that allows one, unchangeable vote, either online or by post.

It said members should receive their ballot packs by Aug. 11.

The National Cyber Security Centre said it had “provided advice to the Conservative Party on security considerations for online leadership voting,” but did not give details of the advice. The Daily Telegraph newspaper reported that the changes were made in response to concerns about the vulnerability of the voting process to hackers, rather than because of a specific threat from a group or state.

The winner will be announced Sept. 5 and will automatically become prime minister. The new leader won’t have to face voters until the next general election, due to be held by 2024.

Supporters of Sunak hope the delay will give him time to close the gap on front-runner Truss, who leads in polls of party members and had gained backing from several high-profile Cabinet ministers.

Sunak is running as an experienced minster who can guide the country through the economic turbulence caused by the pandemic and the war in Ukraine. He accuses Truss of peddling “fairy tales” with her promise to slash taxes within weeks of taking office. Sunak argues it is vital to get inflation under control first

But he is facing a backlash from some Conservatives for resigning from Johnson’s Cabinet last month as the government floundered amid ethics scandals. More than 50 government ministers went on to quit, leaving Johnson no choice but to resign.

Follow all AP stories on British politics at https://apnews.com/hub/boris-johnson.

Take your activities outside today without a great threat of storms