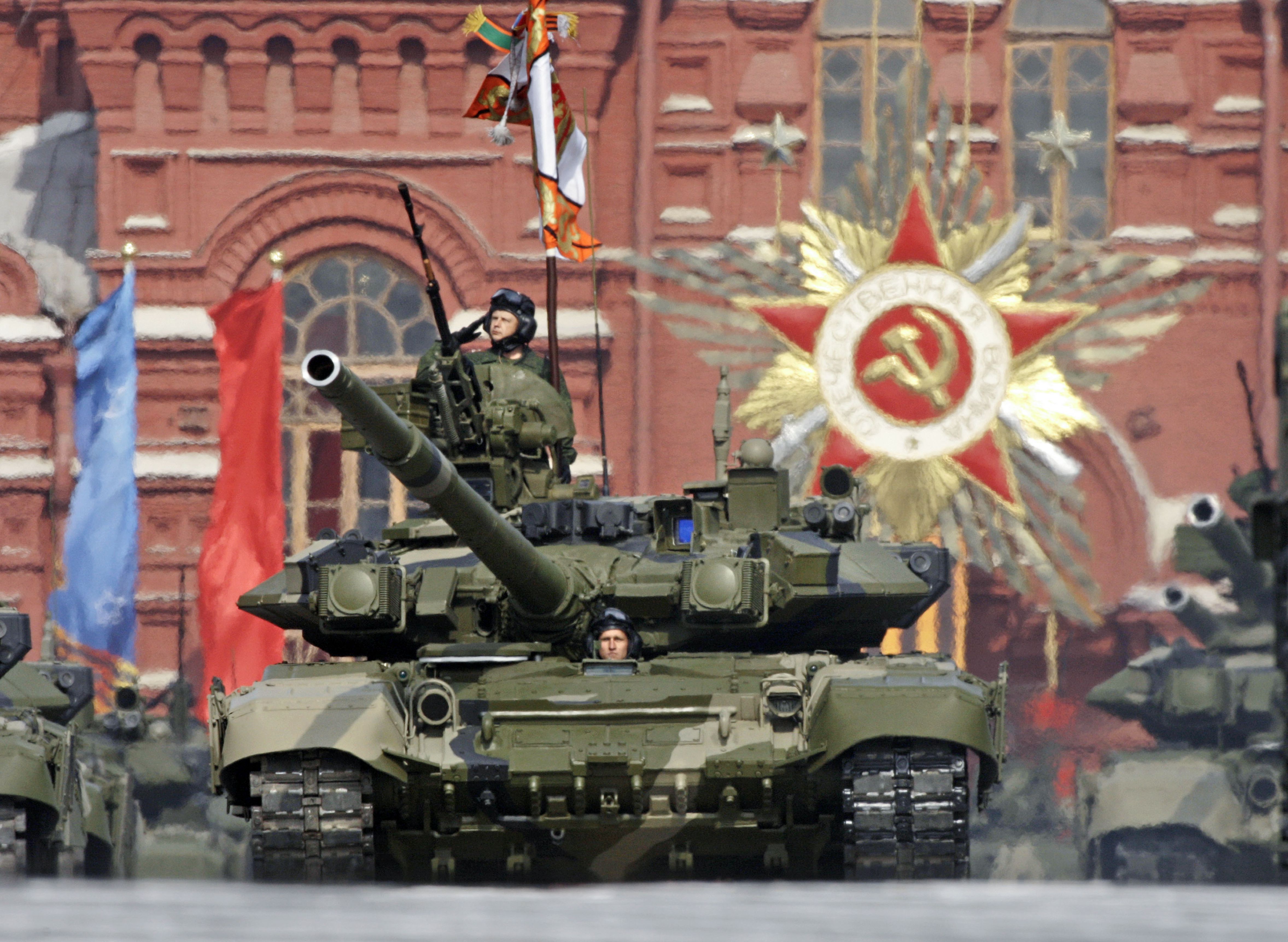 From Washington to Berlin to Kyiv, a Western decision to send battle tanks to Ukraine was hailed enthusiastically. Moscow sought to downplay it.

The Kremlin has previously warned that such tank deliveries would be a dangerous escalation of the conflict in Ukraine, and it has strongly denounced the watershed move by Germany and the United States to send the heavy weaponry to its foe.

But it insists the new armor won’t stop Russia from achieving its goals in Ukraine.

“The potential it gives to the Ukrainian armed forces is clearly exaggerated,” Kremlin spokesman Dmitry Peskov said. “Those tanks will burn just like any others.”

Moscow played down the move in an apparent attempt to save face as the West raised the stakes in Ukraine. Some Russian experts also emphasized that the supply of the deadly armor will be relatively limited and could take months to reach the front.

On Thursday, Russia launched a new wave of missile and self-exploding drone attacks across Ukraine. The attack initially appeared to be a continuation of previous attacks rather than retaliation for the announcements on the tanks.

President Vladimir Putin, his diplomats and military leaders have repeatedly warned the West that supplying long-range weapons capable of striking deep inside Russia would mark a red line and trigger a massive retaliation.

While other weapons like tanks and certain air defense systems have drawn warnings from Russian officials, the wording has been deliberately vague, perhaps to allow the Kremlin to avoid getting cornered by making specific threats.

Poland, the Czech Republic and other NATO allies have provided Ukraine with hundreds of smaller Soviet-made tanks from the Cold War era when they were part of the Soviet bloc. Ukrainian armed forces, who have used similar aging weaponry, needed no extra training to use them. They played an important role on the battlefield, helping Ukraine reclaim broad swaths of territory in 11 months of fighting.

As Ukraine’s armored units suffered attrition and stockpiles of the old T-72 tanks ran dry in the arsenals of its allies in Central and Eastern Europe, Kyiv has increasingly pushed for delivery of German-made Leopard 2 and U.S. M1 Abrams tanks.

After weeks of hesitation, Germany said Wednesday it will provide Ukraine with 14 Leopard 2 tanks and allow other allies willing to follow suit to deliver 88 Leopards to form two tank battalions. The U.S. announced it will send 31 M1 Abrams tanks.

Ukrainian President Volodymyr Zelenskyy and his officials, who long have said the country needs hundreds of tanks to counter a foe with a far superior number as well as other weapons, greeted the Western decision as a major breakthrough, voicing hope that more supplies will follow.

“The deliveries of Leopard 2 will take our ground forces to a qualitatively new level,” Ukrainian military expert Oleh Zhdanov told The Associated Press. Even though Leopard 2s are heavier than Soviet-designed tanks, they have a strong edge in firepower and survivability.

“One Leopard 2 could be equivalent to three or five Russian tanks,” Zhdanov said.

But he noted that the …read more

Ancient fresco among 60 treasures returned to Italy from US

These are the victims in the Monterey Park mass shooting