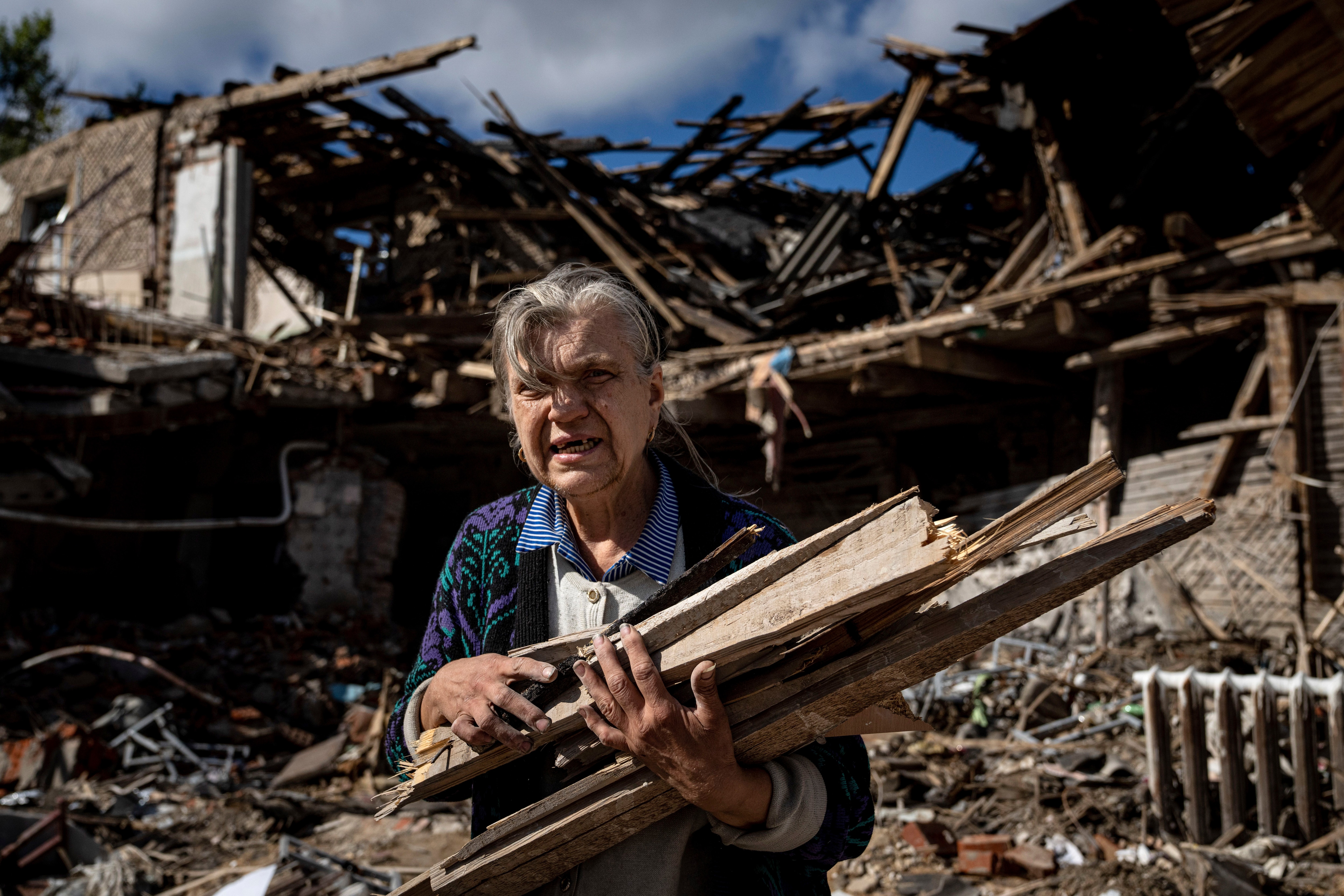 A team of experts commissioned by the U.N.’s top human rights body to look into rights violations in Ukraine said Friday its initial investigation turned up evidence of war crimes in the country following Russia’s invasion nearly seven months ago.

The experts from the Commission of Inquiry on Ukraine, mandated by Human Rights Council earlier this year, have so far focused on four regions – Kyiv, Chernihiv, Kharkiv and Sumy.

Presenting their most extensive findings so far, they cited testimonies by former detainees of beatings, electric shocks and forced nudity in Russian detention facilities, and expressed grave concerns about executions in the four regions.

“We were struck by the large number of executions in the areas that we visited. The commission is currently investigating such deaths in 16 towns and settlements,” Erik Mose, the commission’s chairman, said, without specifying who or which side in the war allegedly committed the killings.

He told the members of the Human Rights Council on Friday that his team had received and was documenting “credible allegations regarding many more cases of executions.”

Anton Korynevych, ambassador-at-large for Ukraine’s Foreign Ministry, joined envoys from a number of Western countries who spoke out against Moscow’s war in the wake of the commission’s presentation. Russia’s delegation boycotted the council meeting.

The commission’s investigators visited 27 towns and settlements, as well as graves and detention and torture centers; interviewed more than 150 victims and witnesses; and met with advocacy groups and government officials, Mose said.

“Based on the evidence gathered by the commission, it has concluded that war crimes have been committed in Ukraine,” he said.

He said the team had examined two incidents of ill-treatment against Russian soldiers by Ukrainian forces.

Mose said an unspecified number of Russian soldiers were found to have committed crimes of sexual or gender-based violence – with victims ranging in age from 4 to 82 years old.

The commission plans to gradually expand its investigation, with areas of interest including allegations of filtration camps for people being detained or deported, the forced transfer of people, and allegations of expedited adoption of children.

Follow AP’s coverage of the war in Ukraine at https://apnews.com/hub/russia-ukraine

Amtrak’s Oakland to Los Angeles train is slower than the 1930s, but just as beautiful