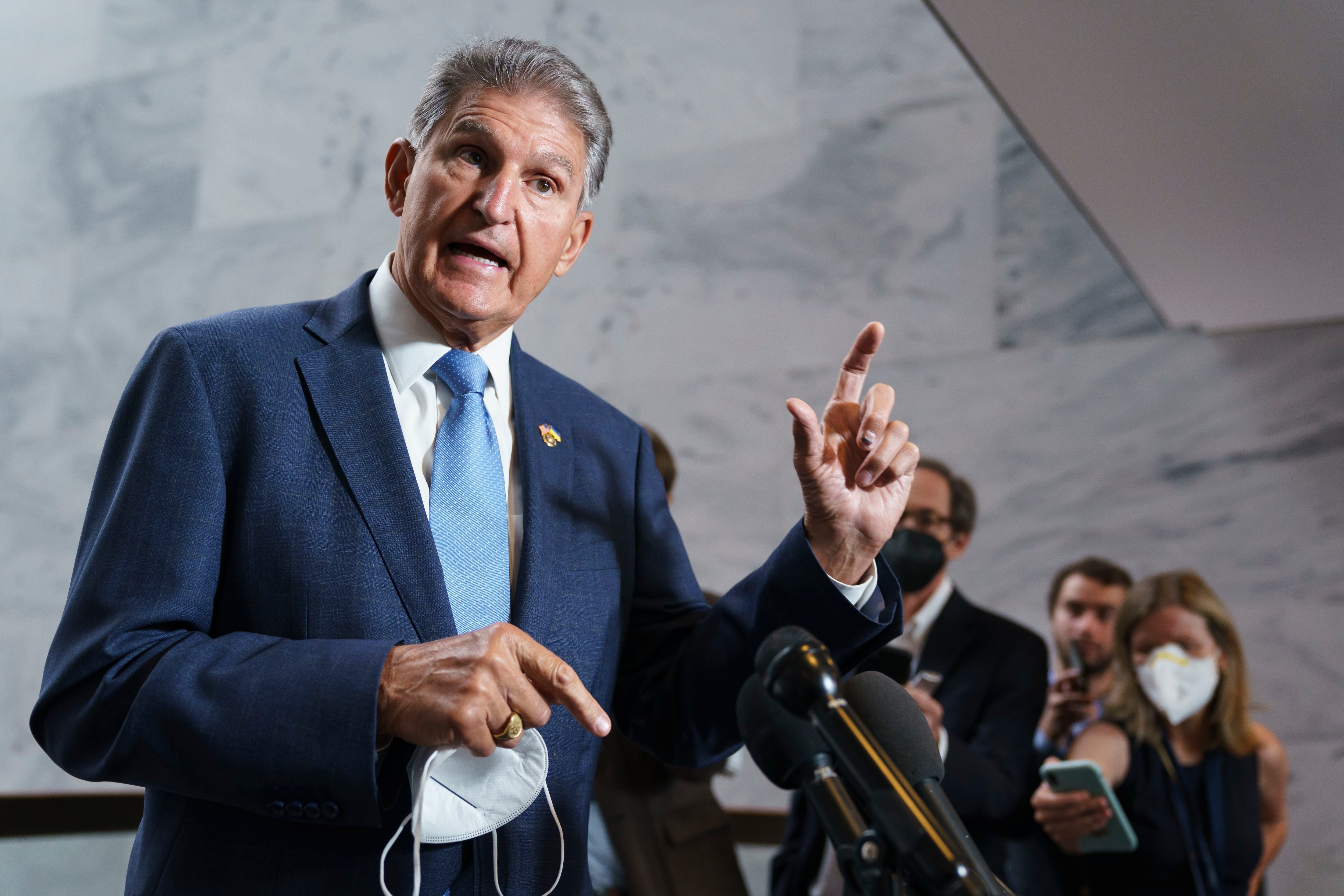 Republican Sen. Susan Collins and Democrat Joe Manchin made the case on Wednesday for overhauling the 1800s-era Electoral Count Act, pushing for quick passage of a bipartisan compromise that would make it harder for a losing candidate to overturn legitimate results of a presidential election.

Proposals from their group of 16 senators — nine Republicans and seven Democrats — are a response to former President Donald Trump and his allies pushing courts, state legislatures and Congress to somehow overturn his 2020 loss to President Joe Biden. Trump’s efforts culminated in the violence of Jan. 6, 2021, when hundreds of his supporters pushed past police and broke into the Capitol as Congress was certifying the results.

An update to the electoral law is “something our country desperately needs,” Manchin said Wednesday, testifying at a Senate hearing on the bill. “The time for Congress to act is now.”

Manchin and Collins, who introduced a series of proposals to reform the law last month along with 14 other senators, are pushing for passage of the legislation before the end of the congressional session in January. The bills could face a harder path after November’s midterm elections if Republicans take over the House, where Democrats are leading a separate effort to revise the law.

“This is something we shouldn’t carry over into another election cycle,” said Missouri Sen. Roy Blunt, the top Republican on the Senate Rules Committee who has been supportive of the effort.

The Electoral Count Act of 1887 governs the counting and certification of electoral votes in presidential elections and has long been criticized as arcane, vaguely written and vulnerable to abuse. Those fears were realized after the 2020 contest when Trump’s allies worked to exploit those weaknesses, pushing states to put forward alternate slates of electors and pressuring Vice President Mike Pence to use his ceremonial role in the congressional joint session on Jan. 6 to object to the results or delay certification.

The bipartisan group of senators has worked for months to find agreement on a way to revamp the process, eventually settling on the series of proposals introduced last month.

The legislation would add a series of safeguards to the electoral count, increasing the thresholds for challenging results so state or federal officials can’t exploit loopholes to advocate for a preferred candidate.

It would reinforce that the vice president’s role over the electoral count is “solely ministerial,” with no power to change the results. It would make clear that Congress can only accept the one legitimate slate of electors from each state and make it harder for members of either party to object to the results. And it would strike an outdated law that could allow some state legislatures to override the popular vote.