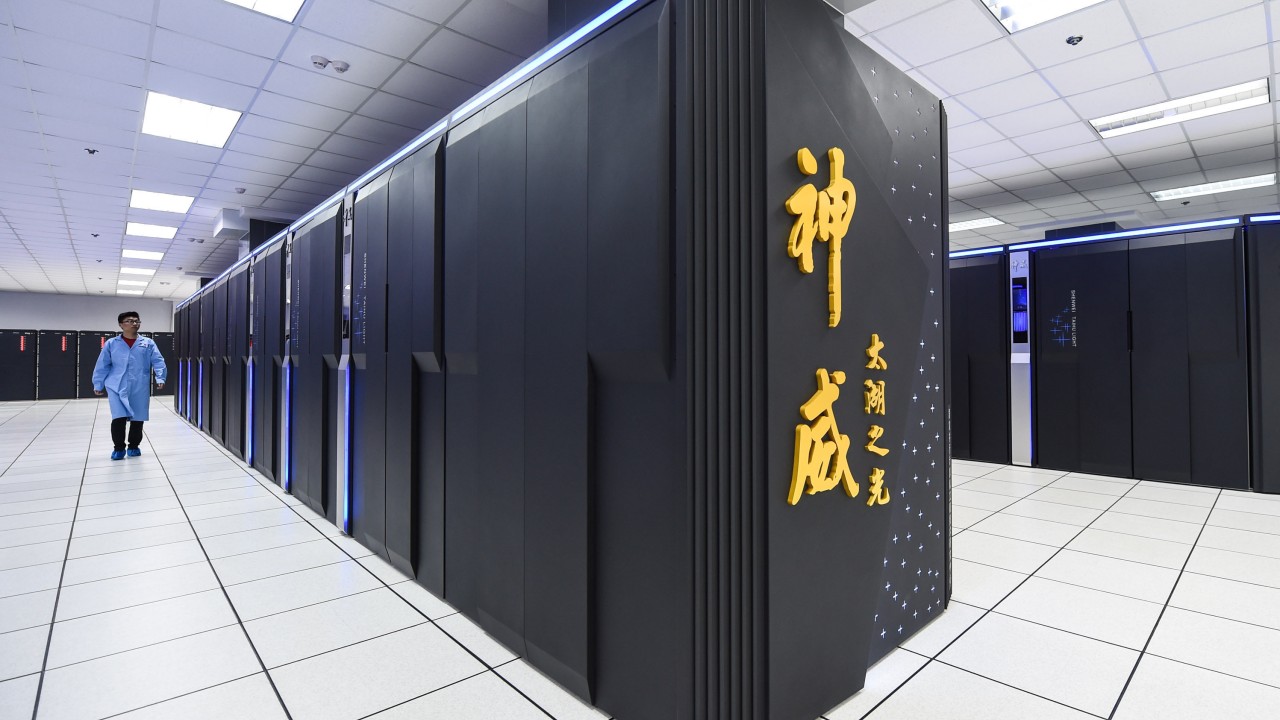 The United States on Thursday restricted trade with top Chinese supercomputing centres, saying that Beijing’s growing efforts in the field could have military uses that pose dangers.The seven centres or entities were put on the US government’s entity list, which means they require special permission for exports and imports from the United States.“Supercomputing capabilities are vital for the development of many – perhaps almost all – modern weapons and national security systems, such as nuclear… …read more

This small town in Utah is No. 6 on Airbnb’s top U.S. travel spots